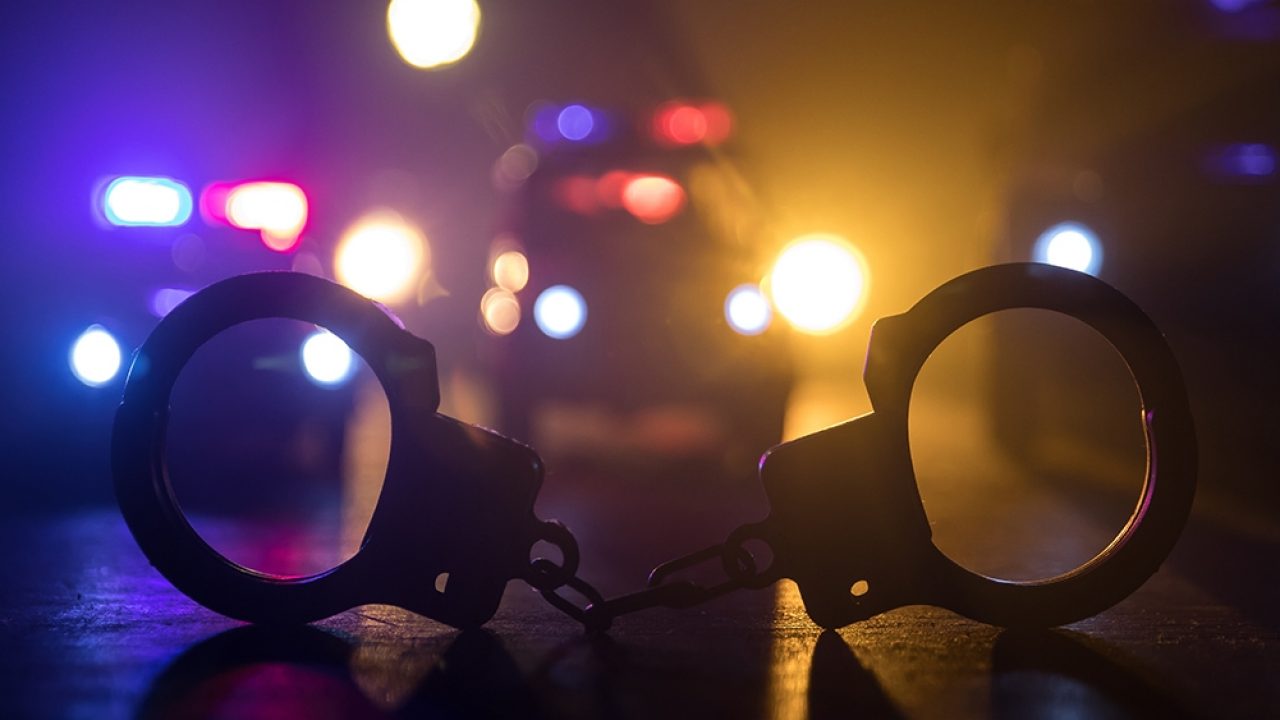 The Washington State Legislature delivered a bill to Gov. Jay Inslee that will overhaul the state’s drug possession laws and provide more resources for treatment, according to King 5 News. SB 5476 — which the governor is expected to sign in the coming days — was crafted in response to the State Supreme Court throwing out felony drug possession statutes in February.

Under the bill, simple drug possession would be a gross misdemeanor rather than a felony, with the option for prosecutors to divert the first two offenses. The burden of creating treatment options will fall largely on local governments and the misdemeanor penalty will sunset in two years, replaced by civil infractions. According to the report, $88.5 million will be earmarked for treatment options, mental health services, and “stabilization” for Washingtonians experiencing homelessness. Additionally, the bill instructs courts to hire “commissioners” to help sort out the issues caused by the Supreme Court’s decision.

In a statement after the bill passed the House, primary sponsor Sen. Manka Dhingra (D) said:

“This bill is not an ideal solution, but it is a thoughtful step forward. It achieves three important goals. First, it establishes a statewide approach to addressing drug possession. Second, it prioritizes and funds treatment for substance use disorder. And third, it provides us the time to come up with a public health approach to substance use disorder that relies on best practices and access to treatment that takes into account equity.” — Sen. Manka Dhingra via press release

However, many are skeptical of the new law including former prosecutor Bob Scales, who told King 5 he believes lowering the penalties for drug possession will not “incentivize” people to get treatment.

“And realistically,” he said, “because the prosecutor has to divert the first two cases, it will essentially be more administrative work. But I don’t think it will have any positive impact on public health or public safety.”

Washington‘s new law does not go as far as Oregon‘s successful November voter initiative that lowered simple drug possession to just a civil infraction or $100 fine.