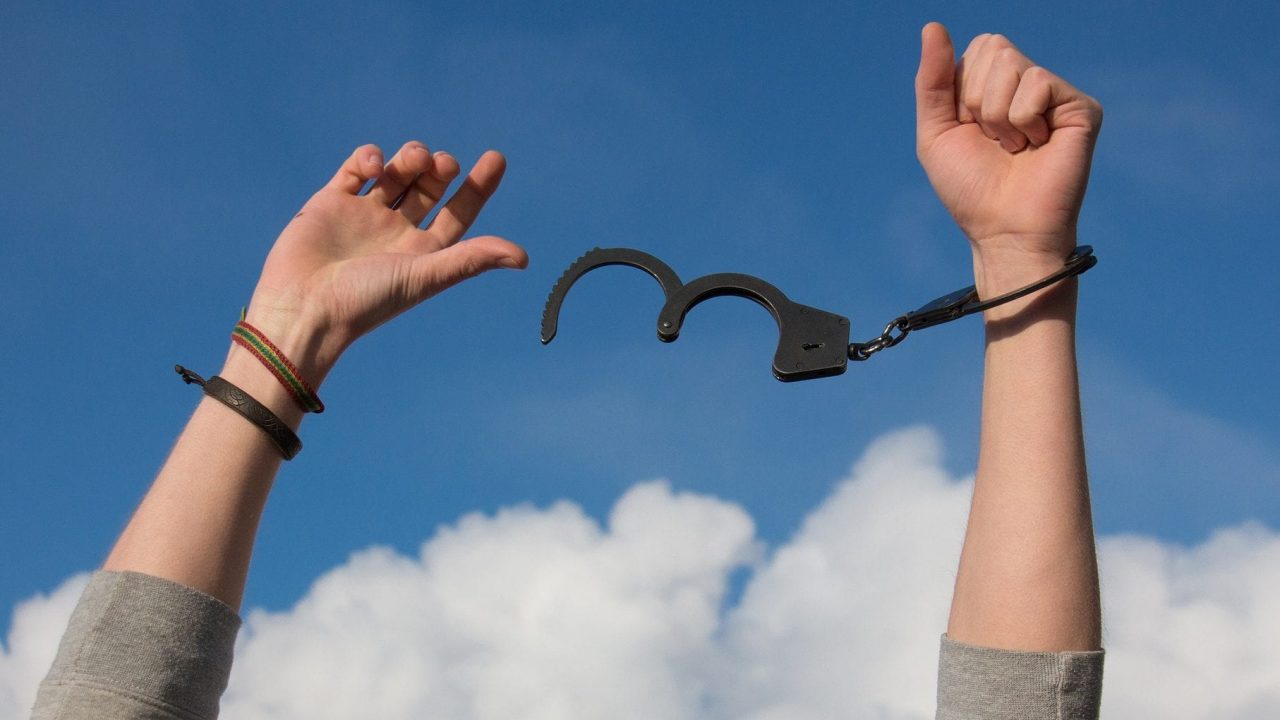 Oregon voters’ decisive passage this week of an initiative to decriminalize possession of all drugs and invest in substance misuse treatment—a vote some reformers have called the biggest blow ever to the drug war—has reinvigorated backers of a similar effort in neighboring Washington State, who say they’ll push for a decriminalization bill to be introduced in the legislature early next year.

At a press conference on Wednesday, the group behind the campaign, Treatment First Washington, said it intends to announce a lead sponsor for the proposal within the next month, ahead of the legislative session that begins in January.

“We in Washington State are encouraged by the results of Oregon having approved a measure, Measure 110, which makes Oregon the first state to treat drug possession cases as a public health issue and not a crime,” said Christina Blocker, the group’s communications director. “We’re excited about that work. We are excited about what that means.”

Oregon’s landmark decriminalization law, leading by a 59–41 margin as of Thursday morning, will remove criminal penalties for misdemeanor drug possession offenses and instead impose either a $100 fine or a requirement to complete a health assessment within 45 days. It will also use existing tax revenue from marijuana sales, which voters legalized in 2014, to fund expanded drug treatment programs.

Washington organizers had originally intended to put a similar measure on their state’s November ballot. But in June, after an early coronavirus outbreak near Seattle and months of a state social distancing order, Treatment First WA announced it would stop gathering voter signatures in order to avoid contributing to the spread of the virus.

“As our campaign is centered in public health and really pursuing treatment recovery through a public health lens, we wanted to be really careful and take a cautious approach,” Blocker told Marijuana Moment at the time.

A poll released last December suggested the ballot initiative, had it qualified, would’ve had strong support. Sixty-nine percent of those surveyed said they would vote yes or probably vote yes on an initiative to remove criminal penalties for simple drug possession and use cannabis tax to fund treatment programs.

With the ballot measure off the table, however, Treatment First WA announced it would support passage of its legislation, the Treatment and Recovery Act, through the state legislature.

At the Wednesday press event, Blocker said that one of the few major differences between Oregon’s decriminalization law and Washington’s proposal would be the addition in her state of a panel to evaluate drug possession limits covered under decriminalization. The group would include scientists, doctors, treatment experts as well as people who’ve experienced problem drug use.

Specific language of the bill is still being drafted, Treatment First WA said, though they are aiming for the law to likely take effect sometime in 2023 if it is enacted by legislators.

Also speaking at Wednesday’s press conference was Peter Zuckerman, campaign manager for Oregon’s recently passed initiative, Measure 110. He said the victory in Oregon was a sign that public opinion on the drug war had “decisively changed.”

“Arresting people for drugs is simply inhumane. People in the Northwest understand this,” Zuckerman said. “Permanent criminal records can stop people from getting jobs, from getting housing, from getting professional licenses. It can stop them from going to school and getting student loans.”

Congrats to Oregon for voting for better access to public health solutions to help folks who suffer from substance use disorders. Hoping we can follow suit here in Washington State.

“The reason we won in Oregon is the same reason this campaign will win in Washington,” Zuckerman added. “The current approach to drugs is failing.”

Across the country this week, voters approved every major drug reform measure put before them, including marijuana measures in five states and decriminalization of psychedelic plants in Washington, DC. Oregon also approved a separate measure legalizing psilocybin for therapeutic use.