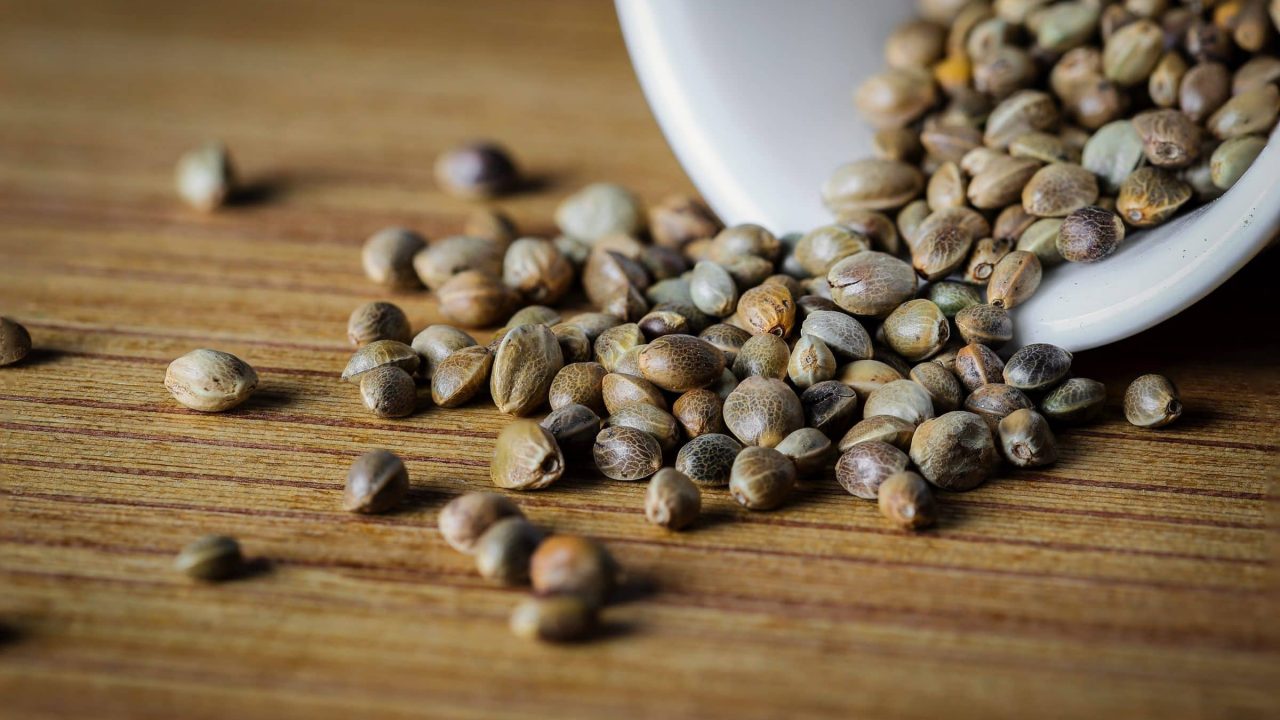 As many feared and expected, Republican senators are objecting to Democratic Governor Tony Evers’ proposed budget for Wisconsin, which includes legal cannabis.

In addition to advocating for federal legalization, the budget talks about some other, progressive concepts, including raising the minimum wage, reforming the juvenile justice system, and expanding medicaid access.

“I would describe his budget as a liberal’s dream,” said Sen. Howard Marklein of Spring Green in response to the proposal. Marklein and Rep. Mark Born of Beaver Dam are standing against the proposed budget.

This is not the first time Republicans rewrote much of the proposed Wisconsin budget. The same thing happened in 2018. That year, cannabis legalization was also removed.

With this current budget, Evers is arguing that the $165 million a year brought in could support those in rural areas and those in need of social equity support.

While many states have now embraced legal cannabis, Wisconsin has remained a hold-out, not following in the footsteps of states like Illinois and Minnesota.

“Legalizing and taxing marijuana in Wisconsin—just like we do already with alcohol—ensures a controlled market and safe product are available for both recreational and medicinal users and can open the door for countless opportunities for us to reinvest in our communities and create a more equitable state,” Evers claimed regarding his hopes for legalization.

In response, Marklein claimed that the state was not ready, saying “I just believe it’s too big to be inserted in the state budget.”

Republican senators aren’t the only ones who still have antiquated ideas about cannabis. Other state politicians have been quoted on the concept of cannabis leading to harder drug use.

“While every person who uses pot does not become addicted, nearly every person who becomes hooked on drugs, whether it be pot or harder substances, begins with pot,” Rep. Barbra Dittrich (R-Oconomowoc) was quoted as saying. “Marijuana interferes with normal transmission of neurotransmitters in the brain.”

Hope Is Not Lost

However, while this is all very daunting for cannabis enthusiasts, there could still be hope for some of Evers’ plans to make it through. Born claimed he saw some places in the proposal where he felt they could find common ground. He did not really specify which parts of the proposal he found to be suitable, though he did mention that he liked a modified version of the expanding broadband idea, a concept Evers had earmarked for an investment of $200 million.

In his budget proposal speech, Evers emphasized the idea of how monetary infusions were needed to support the dwindling economy.

Now, cannabis advocates must wait to see if any of the cannabis-related concepts in the budget will make it through the rewriting process.