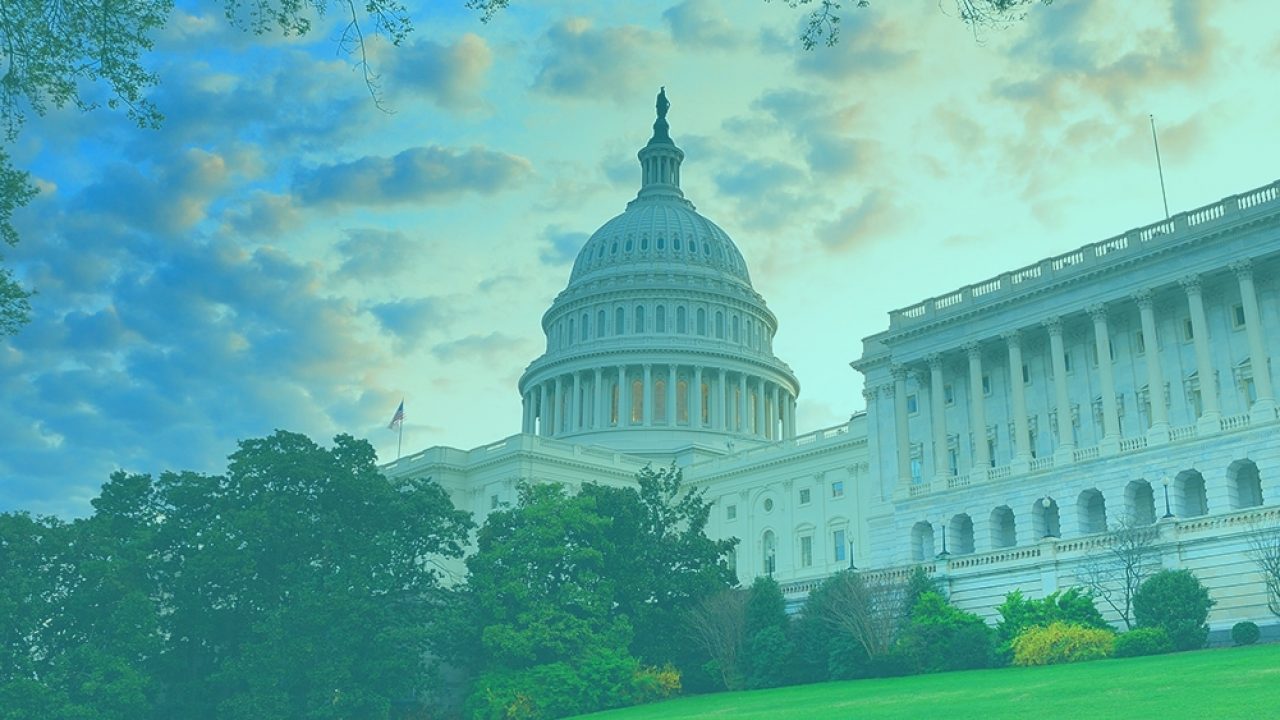 With Democratic Senate Majority, MORE Act Could Get a Vote

The Democrats who narrowly won their Senate races in Georgia both support federal cannabis law reforms, increasing the odds that the chamber will take up the MORE Act, which was approved by the Democratic-controlled House last month.

Senator-elect Rev. Raphael Warnock, a Black preacher at Atlanta’s Ebenezer Baptist Church, has said he supports federal decriminalization and criminal justice reforms. Warnock is the first Black Democrat to represent the state of Georgia in the Senate.

“Marijuana is seen as an illegal substance,” he said in a sermon last November. “It’s a terrible irony and we feel it, that right now in America there are some folks who are becoming billionaires for selling the same stuff that’s got our children locked up all across America. Where is the justice? It’s not enough to decriminalize marijuana. Somebody’s gotta open up the jails and let our children go.”

“The prohibition of this substance is irrational. It’s hugely expensive. It has a terrible human toll. The fact that there are people doing time for nonviolent marijuana-related offenses while others are getting rich in the cannabis industry is a grave injustice. I’ll fight for outright cannabis legalization, an end to incarceration for nonviolent drug offenses and expungement of records for nonviolent cannabis offenses.” – Ossoff to CNBC

Cannabis stocks were up following the announcement of the election results – which still require certification by state officials – as the 50-50 split in the Senate gives control to Democrats with Vice President-elect Kamala Harris serving as the tiebreaking vote.

Some pundits wondered whether West Virginia Democratic Sen. Joe Manchin would either switch parties or become an independent and caucus with the GOP to keep control of the Senate under the control of Senate Majority Leader Mitch McConnell (KY) – who has blocked cannabis-related reforms from the chamber floor. Manchin on Wednesday told NBC News that he would stay “the most independent bipartisan member of Congress” and reaffirming that he is a Democrat.

Once Warnock and Ossoff are seated, which is expected later this month, Minority Leader Sen. Chuck Schumer (NY) will ascend to the role of majority leader and would certainly push the MORE Act – which he sponsored in the chamber – to a vote.

“I’m a big fighter for racial justice, and the marijuana laws have been one of the biggest examples of racial injustice, and so to change them makes sense,” he said in an October interview with Green Enterprise as reported by Marijuana Moment. “And that fits in with all of the movement now to bring equality in the policing, in economics, and in everything else. Our bill is, in a certain sense, at the nexus of racial justice, individual freedom and states’ rights.”

The newly-Democratic Senate must also compete with the filibuster – which requires more controversial legislation to meet a 60-vote threshold to advance. It’s unknown whether Democrats would be able to find 10 Republicans to block the filibuster if it were used for the MORE Act or other cannabis-related legislation.

In September 2019, the House passed the SAFE Banking Act – which would allow cannabusinesses access to traditional financial services but that measure was blocked by current Banking, Housing, and Urban Affairs Committee Chairman Mike Crapo (R-Idaho). Crapo is likely to lose his chairmanship once Democrats take control of the chamber.