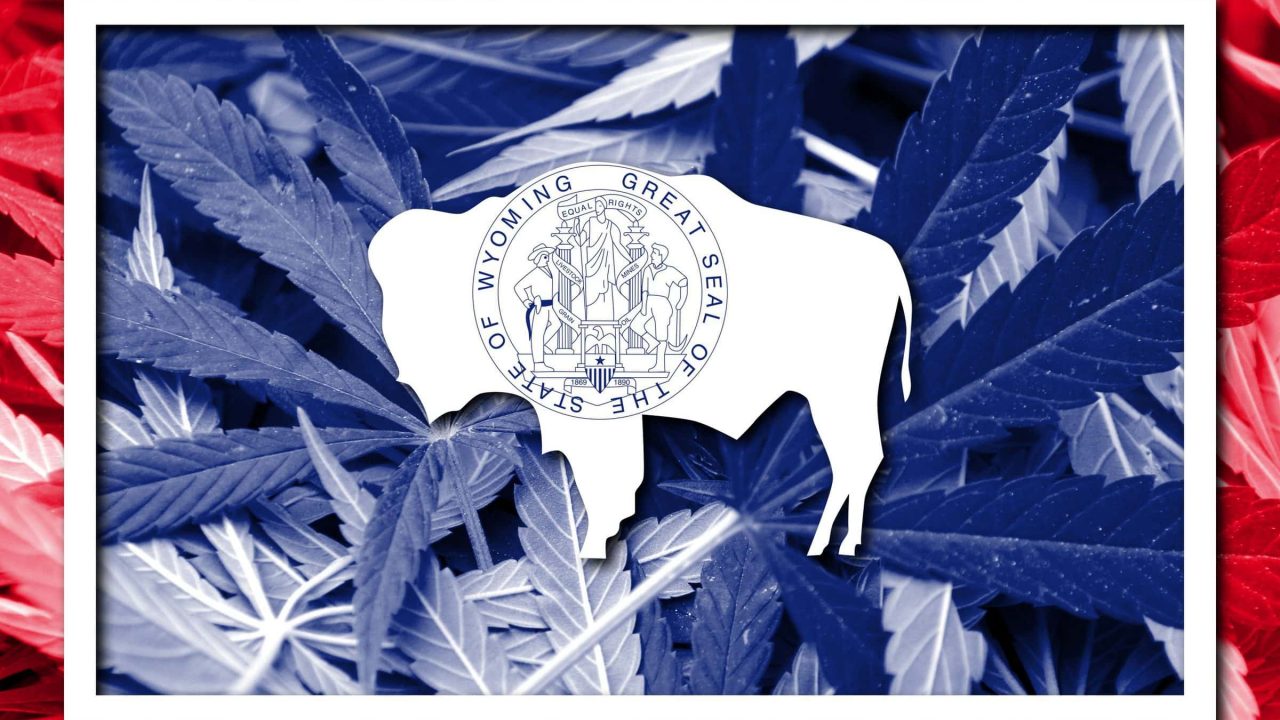 Wyoming Looks At Examples of Legal Cannabis In Neighboring States

Wyoming is now one of the last holdout states that hasn’t accepted legal cannabis, surrounded on all sides by legal states. It’s not clear exactly when they will join their neighbors, but they are already looking around to their legal counterparts for information on legalization.

The reason for this research is probably that the data shows residents are looking for more access to cannabis. A study from the University of Wyoming last month shows that more than half of residents support legalizations. Fifty-four percent, to be exact, say they support adult-use cannabis.

“This continues the steady increase in support observed from 2014, 2016 and 2018, when support rose from 37 percent to 41 percent to 49 percent, respectively,” the report claims.

With this information in mind, Travis Koltiska, chief of police in Sheridan, Wyoming, feels that cannabis trafficking over state lines won’t stop any time soon, and that the state could be looking at an increase.

“Large legal operations in surrounding states have also shown us increased availability in distribution amounts, and that will likely increase if we look at data from the past,” Sheridan County Sheriff Allen Thompson adds. He realizes that Wyoming residents traveling to other states to get cannabis is common, and that there could be even more of an increase to that traffic in coming months.

In addition to the above statistics, three-quarters of those who live in Wyoming believe that those in possession of cannabis should not serve jail time. In the past, this number was only clocking in at 69 percent in 2018 and 66 percent in 2014, showing an overall increase in acceptance of legalization.

“As laws regarding the legalization and decriminalization of marijuana change around the U.S., especially in nearby states, it’s not surprising to see attitudes in Wyoming change as well,” says Brian Harnisch, senior research scientist at WYSAC. “In all bordering states except Idaho, marijuana or medical marijuana has been legalized to some extent or decriminalized.”

Now, with nearby states like South Dakota and Montana embracing cannabis, law enforcement is looking to these other states to keep track of how things are being handled. However, they think it is important to consider factors besides just bringing in revenue.

“I am concerned that Wyoming will look at legalizing marijuana as a way to increase government revenue,” Thompson says. “If we look at any industry based solely on revenue generation, I think that is concerning. It might increase revenue in the short term, but what are the long-term costs to personal health and the already strapped public health system in Wyoming? I would hope that legalization efforts focus on personal freedoms, supporting the affected health systems and maintaining a focus on factual education about the pros and cons of marijuana use.”

While there is no formal legislation on the books to make cannabis decriminalized or fully legal in Wyoming, it is smart that law enforcement is beginning to look to nearby states to study the trends and patterns. Soon, a new type of law enforcement may be necessary in the midwestern state.