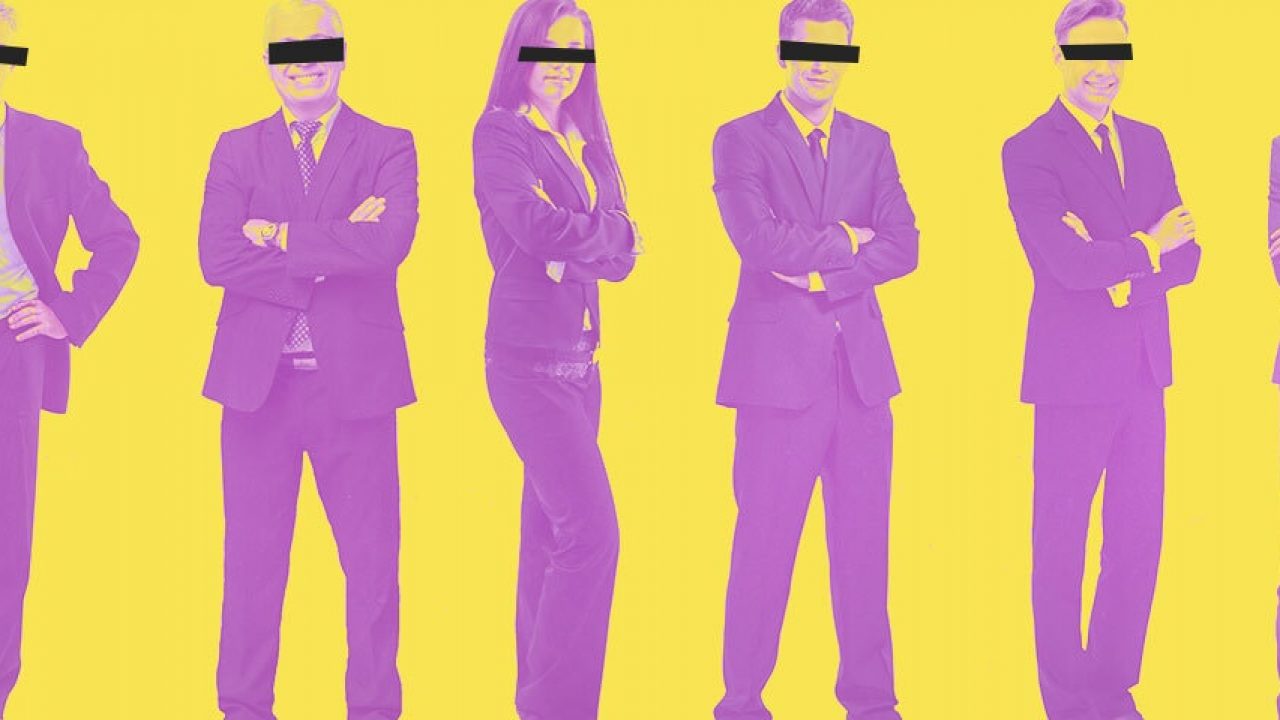 Nearly a year after adult-use cannabis legalization in Illinois, not a single licensed cannabis business in the state is majority-owned by a person of color, the Chicago Sun-Times reports. Democratic State Rep. La Shawn Ford said the lack of industry social equity can be traced back to the licensing rollout which allowed entrenched medical cannabis businesses the first crack at recreational licensing.

Attorney Akele Parnell, of the Chicago Lawyers Committee for Civil Rights who has worked with social equity applicants in the state, said those applicants will “never have a fair share in the industry.” He estimates that minorities would end up with ownership control of about 10 percent to 20 percent of the state’s cannabis industry.

“We’ve just seen the benefits accrued to the same old folks: people that are wealthy to begin with, well-connected. That’s not what we intended to accomplish with legalization. But it does seem like that’s where we’re going to end up, based on how we set up the program.” – Parnell to the Sun-Times

The state’s largest cannabis companies, Cresco, GTI and PharmaCann, account for 34 percent of the rental revenue for Innovative Industrial Properties – a publicly-traded real estate investment trust that is outside the scope of state regulators because it doesn’t touch the plant. According to the report, IIP’s stock value has increased by about 100 percent this year.

Ford calls IIP’s role in the state “very alarming” and akin to a monopoly, which he told the Sun-Times lawmakers and the governor “have a responsibility to regulate and end.”

Parnell said it was up to regulators to “create a marketplace where we don’t end up with a duopoly. He described the current marketplace as “sort of oligopoly or racial monopoly.”

In July, state officials announced they would be using $31 million from cannabis-derived taxes for its Restore, Reinvest and Renew Program, a grant program aimed at small businesses and non-profits in disadvantaged communities. In June, regulators said the state’s social equity licenses would be awarded in July; however, according to the Sun-Times report, those licenses still have not materialized.