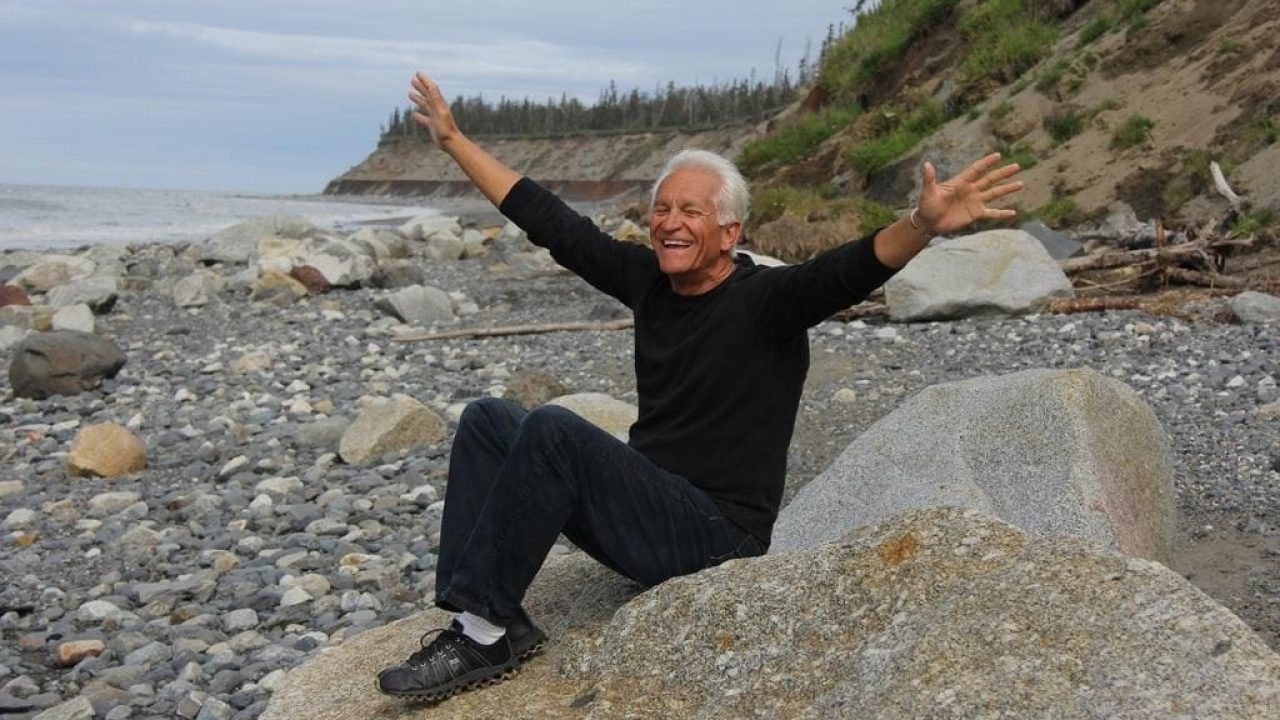 Should Elderly People Use CBD for Sleep?

Content Overview
I CBD basics
II How does CBD affect sleep?
III What does the science say?
IV Is CBD safe for seniors?

There is a common misconception that seniors don’t sleep as much as young people because their bodies require less rest. In fact, elderly people need just as much sleep as younger adults. The reason they sleep less is that they tend to suffer from health problems that lead to insomnia.

Sleep apnea, restless legs syndrome, and arthritis, for example, are more common in seniors. Add frequent urination and side effects from medication to the list, and it’s easy to see why older adults have a hard time getting enough sleep.

Studies have shown that medical marijuana can help. But despite the fact that it’s now legal in the majority of US states, the government has yet to give it the federal stamp of approval. That means that millions of American seniors are unable to experience the therapeutic benefits of cannabis without breaking the law.

Fortunately, many of those same benefits can be derived from cannabidiol (CBD), one of the cannabis plant’s primary constituents. Because CBD is not psychoactive (i.e. it does not have any intoxicating effects), it is widely available and can be purchased online or in the store without a prescription.

The federal government legalized CBD in 2018. Since then, the CBD market has grown exponentially. In a 2019 poll conducted by Gallup, 14% of Americans—including 8% over the age of 65—said they used CBD products. Asked why they took CBD, 11% said they used it to treat insomnia.

Researchers have begun to look into whether CBD has a positive impact on sleep, and the early studies indicate that it does. But before seniors go out and buy themselves a CBD product, there are a few things they should know.

CBD is a chemical compound known as a cannabinoid. There are more than 100 such compounds in the Cannabis sativa plant, from which marijuana and hemp derive. CBD has a variety of therapeutic properties that give it the potential to treat conditions such as epilepsy, anxiety, inflammation, depression, and certain types of infections. It also modulates the effects of THC, the marijuana ingredient that gets you “high.”

Most CBD products are made from hemp. The reason for this is that, unlike marijuana, hemp contains only trace amounts of THC (0.03% or less)—not nearly enough to cause intoxication. In the case of “full spectrum” CBD, the product will contain a trace amount of THC as well as other naturally occurring ingredients like terpenes. Research has shown that terpenes complement CBD, boosting its positive effects.

CBD is most commonly sold as drops or tinctures, but it’s also available in the form of capsules, topical creams, and edibles. You can even find it in beverage form. Each to his own.

How does CBD affect sleep?

CBD works by binding to receptors in your endocannabinoid system. These receptors are present throughout your body, but they’re particularly concentrated in your nervous system and brain.

In recent years, scientists have learned that the endocannabinoid system affects everything from appetite to mood to sleep. It’s possible that by interacting with certain receptors, CBD has a direct influence on our ability to fall and stay asleep. The picture will become clearer as more research comes in.

What we know for sure is that CBD can alleviate symptoms related to pain, inflammation, anxiety, and seizures. All of these things can disrupt sleep. So there is an indirect relationship to consider as well.

What does the science say?

Research into CBD is in its early stages, but several studies have already shed light on CBD’s efficacy as a natural sleep aid. A 2018 review published in Medicines analyzed the effects of cannabis on hundreds of individuals suffering from insomnia. Participants were given cannabis strains with varying levels of CBD and THC. The authors concluded that “CBD potency levels were associated with greater symptom relief than were THC levels.”

Another study published in the Permanente Journal included 103 adult participants with anxiety and sleep issues. The oldest participant was 72. This time the participants were given a moderate daily dose of CBD, but no THC. After one month of treatment, 66.7% of participants reported an improvement in sleep.

The authors wrote that “on average, anxiety and sleep improved for most patients, and these improvements were sustained over time.” They also emphasized that the CBD was well-tolerated and caused minimal side effects.

Is CBD safe for seniors?

There is nothing to suggest that CBD is less safe for older individuals than for younger ones. Side effects are generally mild, with the most common being fatigue, diarrhea, appetite changes, and low blood pressure.

Nevertheless, you should consult your doctor before taking a CBD product. It is important to rule out any adverse drug interactions. Your doctor can also advise you on dosing. Tolerance varies from person to person, so generally speaking, the best thing to do is begin with a small dose of 5mg or less of CBD per day.

Lastly, you’ll need to do a little research of your own to ensure you’re getting a high-quality product. Look for CBD made from hemp grown in the United States. The THC content should be no higher than 0.3%, and all of the ingredients and dosing information should be clearly printed on the container.

A credible brand will have plenty of customer reviews and will be able to prove—in the form of a certificate of analysis (COA)—that its product was tested by a third-party lab.