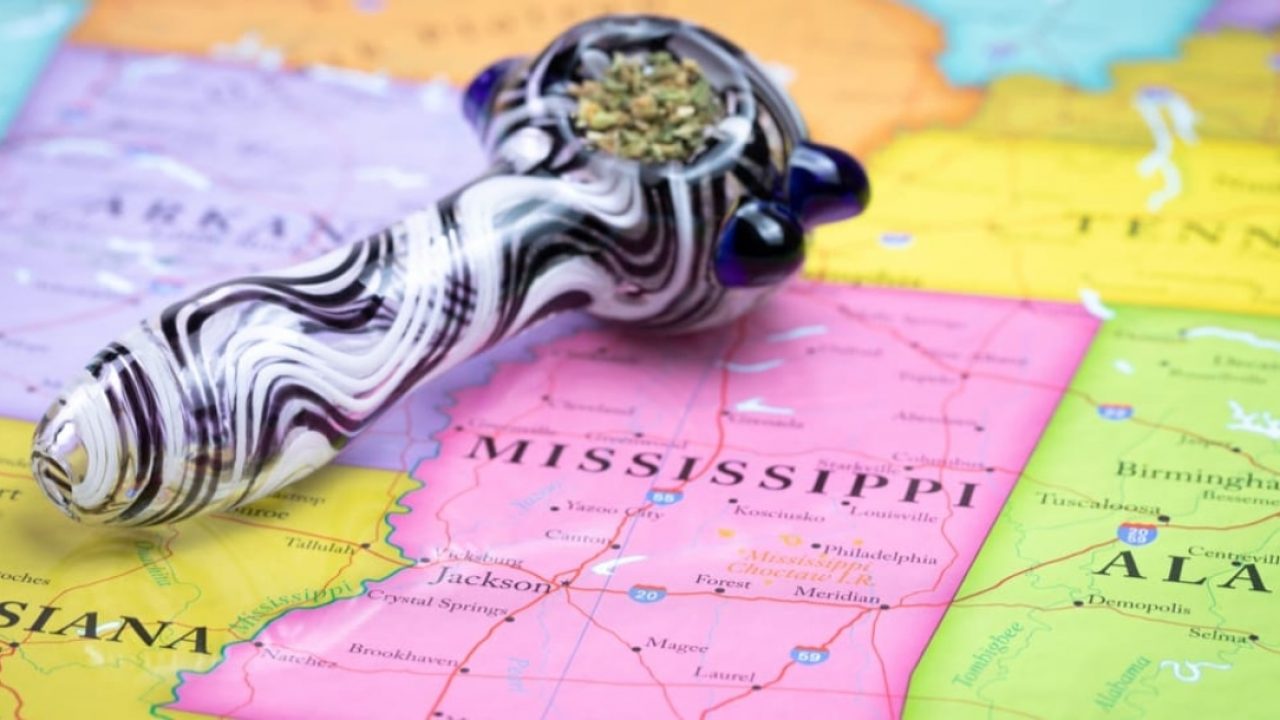 Chances are good that Mississippi will become the 34th state to legalize medicinal cannabis this November, according to the results of a recent poll.

The poll, which was conducted by FM3 Research this May, found that “four in five (81%) of Mississippi voters support doctors being able to recommend marijuana to patients with medical conditions and serious illnesses — and more than two-thirds (68%) do so strongly.” The poll found majority support among members of every political party, including 89 percent of Democrats, 82 percent of independents, and even 76 percent of Republicans.

With such strong support, it seems like a guarantee that the measure will pass, but the issue is more complicated than it seems. There are actually two competing medical marijuana initiatives on this year’s ballot, and if proponents divide their support equally between the two options, both could fail.

The first of these initiatives, Initiative 65, was filed by advocacy group Mississippians for Compassionate Care. This measure would allow doctors to recommend medical cannabis to treat 22 different debilitating conditions, including cancer, chronic pain, and PTSD. Patients would be allowed to purchase up to 2.5 ounces of pot every two weeks. Activists collected over 200,000 signatures in favor of their ballot measure, and it was officially approved in January.

But in March, the state legislature voted to place Alternative 65A, a much more conservative measure, on the ballot. Unlike the activist-led initiative, this measure would ban smokable medical marijuana for all patients who are not terminally ill. This measure also goes into far less detail than the activist-led measure, giving lawmakers more opportunity to alter the program after the fact.

Activists believe that the main goal of the alternative measure is to confuse voters and divide support for medical cannabis. Fortunately, the FM3 poll also indicates that Mississippians know what is in their best interest.

When asked which of the two measures they preferred, 52 percent said they would vote for the activist-led Initiative 65, and only 23 percent said they would go for the conservative Alternative 65A. But when pollsters informed respondents of the pros and cons of each competing measure, they found that support for the more progressive measure increased to 63 percent while support for the conservative measure dropped to 18 percent.

“In summary, Initiative 65 stands a strong chance of passage in November 2020 in Mississippi,” the report concludes. “There is substantial support for medical marijuana in principle, and voters clearly distinguish between Initiative 65 and Alternative 65A. This support cuts across major demographic and geographic groups, including Republicans, older voters and frequent churchgoers.”

Nebraska may also have a shot at legalizing medical cannabis this year, but conservative politicians and law enforcement groups are fighting to derail this initiative, too. Governor Pete Ricketts has launched a misinformation campaign to discourage support for medical pot and local sheriffs have filed a legal challenge against the measure that must be resolved in the state Supreme Court.

New Jersey, Arizona, and Montana will also be voting on whether to legalize adult-use cannabis this year, and South Dakota will be voting on both medical and adult-use legalization.