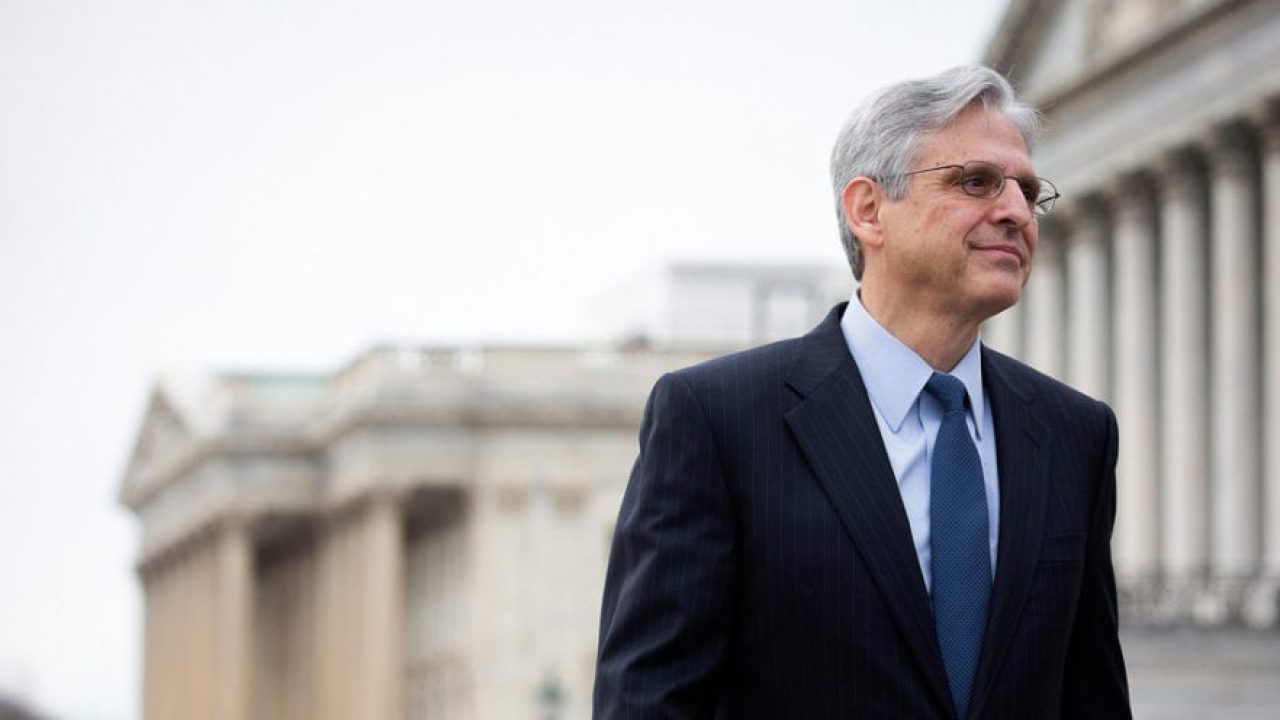 But some people are concerned about Garland’s belief that the Drug Enforcement Administration (DEA) should be automatically deferred to regarding the science and classification of cannabis.

Garland was originally nominated in 2016 by President Obama to serve on the Supreme Court—but never saw that day, as then-Senate Majority Leader Mitch McConnell blocked his nomination by declaring it null and void.

Garland’s judicial record suggests that he would defer cases to the DEA regarding drug scheduling. Mariijuana Moment reports a 2012 case when Garland was one of three judges on a U.S. Court of Appeals for the District of Columbia Circuit panel that upheld the denial of rescheduling cannabis.

“Don’t we have to defer to the agency when it comes to evaluations of research into marijuana’s therapeutic value? Garland asked an attorney who represented Americans for Safe Access. “Defer doesn’t mean they win, but defer in the sense of we’re not scientists—they are—to the definition of what is an adequate and well-controlled study.”

As AG, Merrick Garland can reclassify drugs if believes that they don’t meet the statutory criteria for their current category. Cannabis currently has a Schedule 1 classification—reserved for drugs with “no medical use, high potential for abuse, and lack of accepted safety.”

With that said, most high-level US officials have evolved in their stance on cannabis. After all, that was about nine years ago, before any state had legalized recreational cannabis. Little is known about how Garland will approach the issue moving forward.

Comparatively, former Attorney General Jeff Sessions. “I am astonished to hear people suggest that we can solve our heroin crisis by legalizing marijuana—so people can trade one life-wrecking dependency for another that’s only slightly less awful,” Sessions said in 2017. President Trump’s replacement William Barr took a much more hands-off approach.

President-elect Joe Biden has stated that he supports decriminalization of cannabis at the federal level, but stops short of endorsing full legalization.