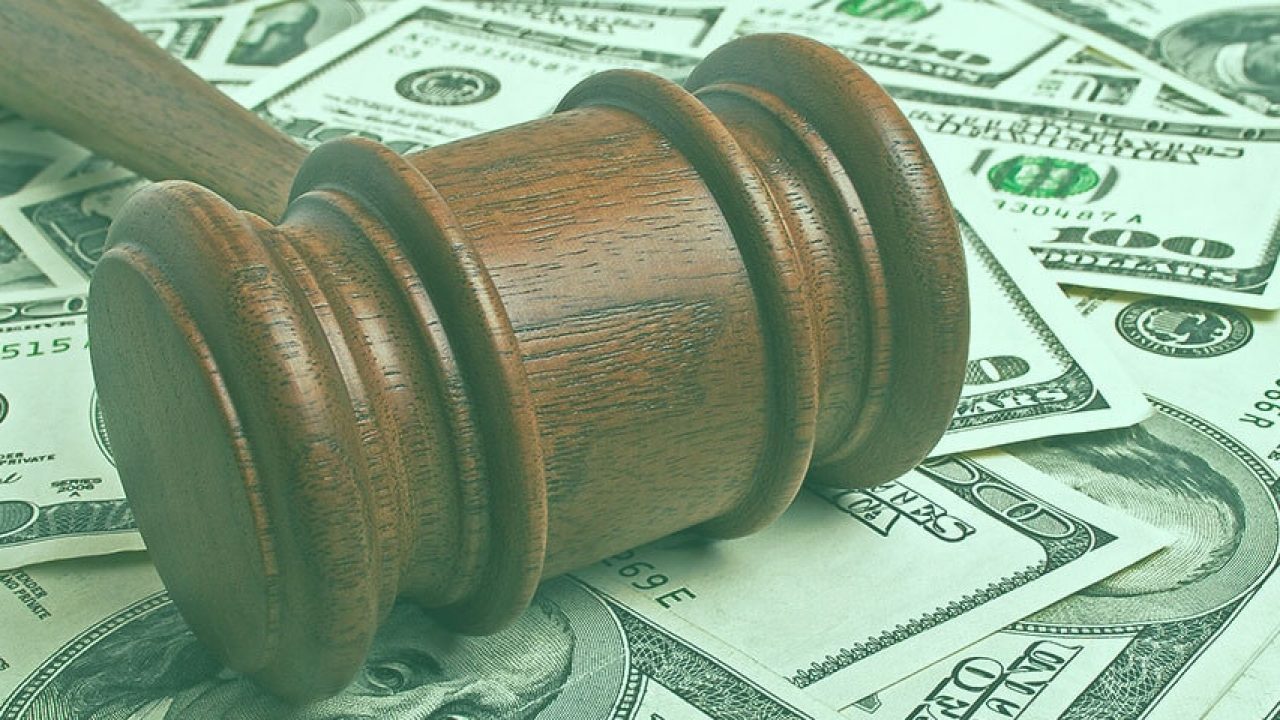 Wrong for Montana spokesperson Steve Zabawa, who also serves as the director of SAFE Montana, said the initiative’s wording and promotion are “not transparent” because it proposes that portions of the 20 percent tax on sales be used for conservation, substance abuse treatment, and veterans’ issues.

“Even though this thing got voted in last night doesn’t mean it’s going to be law. There’s a lot more that has to be done, and I think the Montana Supreme Court or the (Helena) District Court will throw this thing out.” – Zabawa to the Daily Chronicle

Dave Lewis, policy advisor to New Approach Montana and former Montana legislator, defended those allocations, telling the Daily Chronicle that the earmarking of funds are proposals – not part of the law – that require legislative approval.

“The Legislature is the only body of the (government) that can appropriate money. We’re not challenging that,” he said in the report. “If one part of this is unconstitutional, everything else still stands. [Zabawa’s] suing to say it’s unconstitutional, the way we talked about the money. Well, if we throw that out, then all the money just goes to the general fund.”

Prior to the election, the state Supreme Court rejected a similar lawsuit brought by Wrong for Montana regarding the appropriation of funds under the measure. However, the court ruled that the lawsuit failed to show the necessary urgency to be heard by the high court – rather than on the merits of the argument – and suggested plaintiffs take the case to district court.

Lewis indicated the initiative includes a severability clause that would protect the remainder of the bill if the proposed allocations are deemed unconstitutional.

The legalization for personal use and cultivation provisions of the measure are scheduled to take effect January 1, while commercial sales would become law on or by October 1.