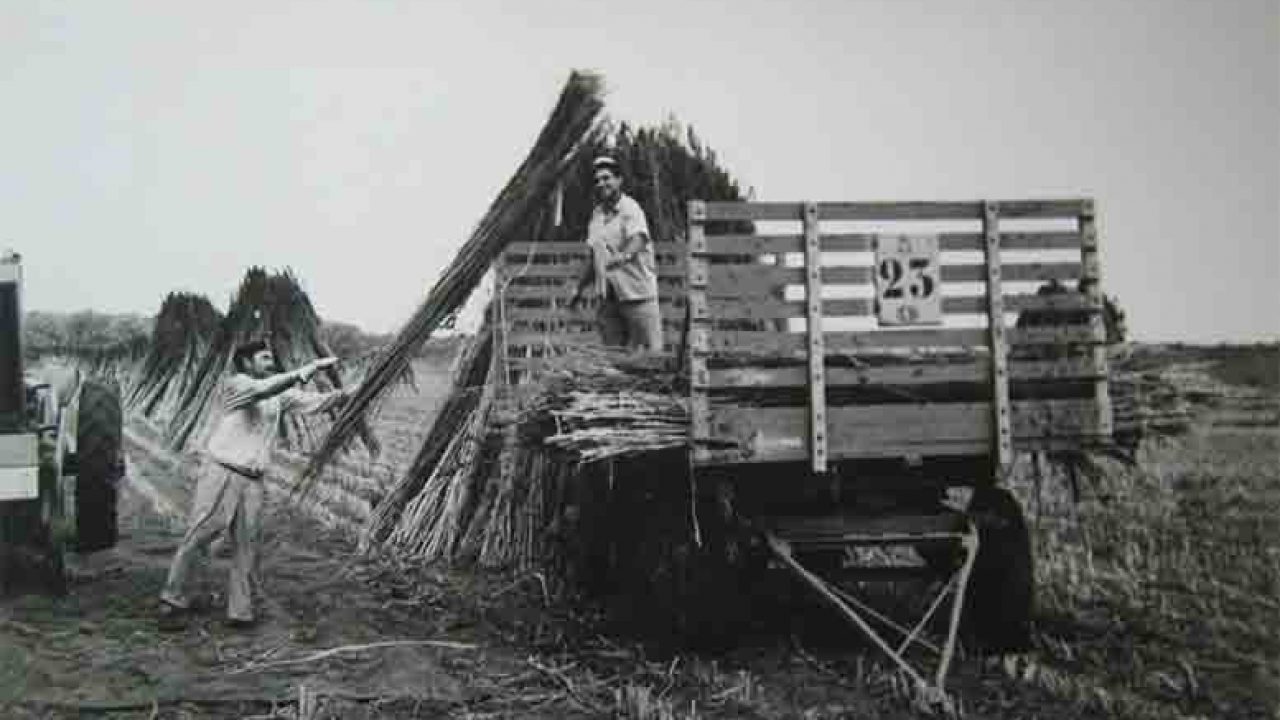 Argentina could have an industrial hemp law by the end of the year after the introduction of a bill aimed at opening up the market received strong support from lawmakers.
“It’s a dream we’ve had for a long time,” Diego Bertone, one of Argentina’s leading cannabis activists, told HempToday. “It will give Argentina a chance to be a major player in Latin America and other international markets,” said Bertone, who worked with the government’s Agriculture Commission in the drafting of the measure.
Mara Brawer, a member of the lower house of Argentina’s National Congress who introduced the measure, said the initiative comes after hemp enthusiasts, entrepreneurs and industrialists repeatedly approached her office advocating for a law that would open up a hemp market for the South American nation of nearly 45 million consumers.
1.0% THC level soughtThe draft bill advocates whole-plant usage while it aims to exploit industrial hemp for its health and environmental benefits in addition to its potential for economic development. Importantly, Bertone was successful getting a clause inserted into the measure that would set the maximum THC level for Argentinian hemp at a full 1.0%, following in the footsteps of leading hemp nations around the world who are going beyond the widely accepted global benchmark of 0.3% maximum THC.
Other Latin American countries, including Uruguay, Ecuador, Colombia and Mexico, have all opted for the 1.0% THC standard, as have several Asian countries.
“We want to authorize the cultivation (of hemp) within the framework of the Ministry of Agriculture,” Brawer, a member of the Frente de Todos party, told the media after presenting the bill. “We want to define industrial hemp through a simple program that gets it out of the drug discussion.” Bertone also said he hopes the final bill will avoid the involvement of narcotics and police agencies.
Argentina already has a medical marijuana law in place. It was during deliberations about that measure, enacted in 2017, that discussions about industrial hemp got started, Brawer said.
Fast-track approval expectedDiego Bertone, owner at agricultural consultancy Hemptech, who worked on Argentina’s draft hemp billWhile the proposed law is at the beginning stages of Argentina’s legislative process – it is now being debated in various congressional commissions – legislators are keen to fast-track the bill, which could be voted on as soon as the end of November, according to Bertone, who is also the founder of Hemptech, an agricultural consultancy that was one of the country’s first hemp companies to be formed in the modern hemp era.
Support is strong among Argentina’s lawmakers, and includes parties which are members of two key congressional coalitions, Juntos por el Cambio and Consenso Federal. The president of the government’s Agriculture Commission is also a signatory.
“In a country in which all political forces agree on the need to diversify production, and promote entrepreneurship and innovation, hemp can open up multiple possibilities and create jobs,” Brawer, the lawmaker, said.
Whole-plant exploitationProponents envision exploiting the hemp plant for its full range of possibilities – to produce food & drinks, cosmetics, textiles, bio-fuels, paper, bio-plastics, construction materials and animal bedding, suggesting the industry can boost the fortunes of the agricultural sector. The measure pays particular attention to Argentina’s small farmers, Bertone said.
According to the draft bill, “the development of hemp is an excellent productive alternative to diversify and energize the agricultural sector . . . . from large companies as well as small producers and cooperatives of family, peasant and indigenous agriculture.”
Those backing the hemp initiative in Argentina have underscored that a national hemp industry can also support the country’s alignment with the United Nations Sustainable Development Goals as well as the Escazú Agreement, an environmental human rights treaty among the nations of Latin America and the Caribbean.
Latitudinal advantageThe Latin American Industrial Hemp Association (LAIHA) also cheered the developments in Argentina. “We are very happy to see Argentina moving forward with this project,” LAIHA President Lorenzo Rolim da Silva told HempToday. “It presents the largest opportunity for hemp production so far in Latin America, considering that the country has most of its agricultural land at latitudes where hemp varieties most commonly planted in North America and Europe can readily adapt while remaining compliant on THC levels.”
“Like all countries in the region, Argentina is suffering deeply with an economic recession and currency devaluation, so hemp can come as the bearer of good news for the agricultural and industrial sectors,” Rolim da Silva added.
3 million organic hectaresSeventy-five percent of Argentina’s farms are family farms, accounting for 18% of the country’s total 40 million hectares (98 million acres) of arable land, and 27% of total agricultural production. Argentina is a major producer of soybeans, with other agricultural output in wheat, maize, dairy products, sunflower seed, sugar cane, grapes, pears and apples. Nearly 3 million hectares (7.4 million acres) are farmed organically for sugar cane, fruits, vegetables and beans.
Hemp has a long history in Argentina, which produced the crop for more than a century before the global war on drugs interrupted the industry in the 1970s. Much like in the United States, the government urged farmers to plant hemp in the 1930s in the national interest.