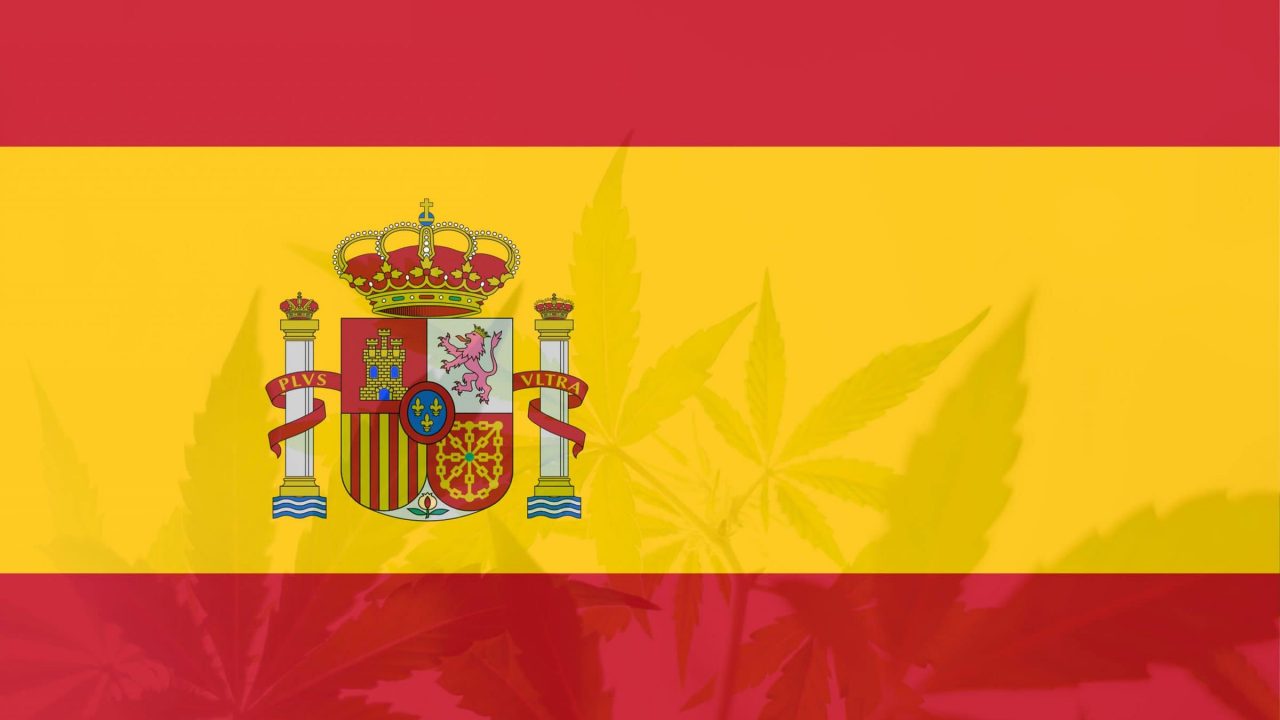 Ask Not for Whom the Bell Tolls: The New Spanish Civil War Over Cannabis

It is throwdown time, generally in Spain, over the entire cannabis conversation.

Currently, cannabis clubs in Basque country are challenging authorities over their right to operate during the Pandemic. Meanwhile Barcelona clubs are leading their own similar challenge. These two regions are the Spanish states which have the most cannabis clubs. To add to all of the legal complexity, these are two of the most “independent” of the Spanish states, with a long history of confrontation against federal authorities.

No matter where they are, clubs (and their clients) across Spain have suffered, unsurprisingly, during the Pandemic. During the early days of the first global shutdown everywhere, most were closed, no discussion. However, some began reopening, even if on a limited, pick up basis, challenging local authorities, much as happened in U.S. states. Unlike the U.S. however, there was never really a formal discussion about how “mandatory” such services were. That said, no matter how reluctant politicians were to touch the issue, police in several countries, not just Spain, have weighed in on the fact that with clubs and/or coffee shops closed, the much more dangerous illicit market flourishes. And violence, particularly in poorer areas, has flared.

That is monumental enough.

Here is why. The entire Spanish “social club” scene has developed, much like the situation in Holland, if not the early U.S. states—i.e., the entire state legit, federal illegal model that the Biden White House apparently also insists on perpetuating. In other words, in the grey areas of federal law. Unlike Holland and the U.S., however, the Spanish club model is a non-profit endeavor.

Here is the next insult, particularly for those who work in a part of the industry fraught with many of the same hazards facing American and Canadian early cultivators. Except of course with this additional “sword in the bull.” Medical cannabis, technically, is federally legal in Spain. The Agencia Española de Medicamentos y Productos Sanitarios (AEMPS), or the Spanish version of the FDA, has granted four GMP licenses for the cultivation of pharmaceutical grade cannabis. Most of these, however, are not technically operational—but are rather used as “pass through” certification for cannabis from elsewhere (starting with Colombia) on its way to Germany.

To make this worse, a leading Spanish pharmaceutical company, known globally as the top opioid producer outside the U.S. and the first one to consider cannabis as an alternative, Alcaliber (Linneo Health SL), has dropped the ball at least once on delivering GMP grade cannabis across the Deutsch border, leaving several GMP distributors holding the ball. And all of this against a growing call from the European cannabis industry, generally, for homogeneity between European countries on medical GMP standards, especially in places like Spain, Portugal, and Greece.

To wave yet another red flag in front of this raging bull, all of this is also happening as the leader of the Spanish club movement, Albert Tió, has had his ground-breaking human rights and cannabis case granted certiorari (accepted by consideration by the court) in the European Court of Human Rights in Strasbourg as he cools his heels in a Spanish jail. Tió, who is also the father of three minor children, surrendered himself voluntarily to authorities in December last year.

It is, indeed, a watershed if not tipping point, moment for the entire discussion of cannabis reform and not just of the strictly “medical” kind. And of course, at this point, not in just Spain but across Europe.

Here is the striking significance of Tió’s case. It centers around the literal constitutional right to have access to the cannabis plant on a personal, individual basis, and the right to organize to get it. If he wins, as is likely (there is international precedent, including Supreme Court decisions in Mexico and Canada), it could tip the entire cannabis conversation as it has so far developed in the EU on its heels. And not just in Spain. A decision in Strasbourg has EU wide implications.

Domestically, Spanish authorities will be literally forced to regulate the cannabis clubs (in similar ways to what is theoretically going on in Holland, although that discussion is also at least temporarily administratively stalled). Activists in Holland are filing Freedom of Information (FOI) requests to gain more clarity on the status of that situation. Which will also be even further inevitable with a win in Strasbourg.

The Strasbourg case, however, will also certainly move the entire discussion forward in multiple countries beyond just Spain and Holland. Notably Luxembourg and Switzerland, both poised on the edge of their own recreational trials as of next year. But also, increasingly Germany, where the current 40% denial rate of patients for insurance coverage is not only something German patients are suing over but winning. And in the meantime, those lucky enough to have their own patient networks are of course also surreptitiously growing their own and daring authorities to stop them (including challenging grow convictions in court). There is nothing “easy” about obtaining a medical cannabis prescription in Germany now, for most patients who are seeking the same.

Europe is finally getting to the “Colorado” Tipping Point

What the current dramas in Spain alone illustrate, is that the united states of Europe are in fact having a fundamental “cannabis moment.” How fast the dominoes will begin falling is now already set in some national calendars (for next year), no matter which way Tió’s case is decided. Luxembourg and Switzerland (in Europe even if not a member of the EU) are the pace setters now. If Tió wins in Strasbourg, expect not only Spain to get serious about establishing a recreational if not club infrastructure that includes cultivation, but Portugal, Italy, Greece, Malta, and most probably, although not without a major fight, Germany.

Not to mention of course, will immediately implement a very inconvenient discussion most European governments if not Canadian firms have been trying to avoid since 2016. Namely, that all Europeans will be allowed limited home grow rights.

This conversation has been in the room in Europe (not just Germany) since a German patient (Gunther Weiglein) won his right to grow in court because he could not afford what was on offer at the local apotheke (pharmacy). That was threatening enough to German politicians who did not want to entertain home grow at all. Indeed, the first Canadian import to Germany in the summer of 2016 occurred almost simultaneously as Canadian patients successfully defended their right to home grow and against a backdrop of German patients having just won this right. In Germany, however, home-grow was then again denied to patients when the new law came into effect in 2017, mandating health insurance coverage.

There is plenty of sympathy in other words, for what is going on in Spain, in almost every European country and cannabis community, particularly patients if not more casual users. But it stretches beyond that, at this point, to the regulated medical cannabis industry, who have too often, so far, been caught in the vagaries of changing if not unclear rules created by national governments and those at the EU level who are squeamish, still about, facing the inevitable. Starting with the homogenization of cannabis regulations and standards in the medical industry.

For this very reason, a win in Strasburg will indeed set the pace for further rather fast if not fundamental reform on a regional basis, far beyond Spain. Especially as jobs in and tax revenue from a legitimizing industry is increasingly less stigmatized in a world post Covid.

In the meantime, the clubs in Spain and those who support them, are fighting their own increasingly popular and successful ground war. Olé indeed. Not to mention of course, as they say in Texas, mess with the bull and you get the horns.