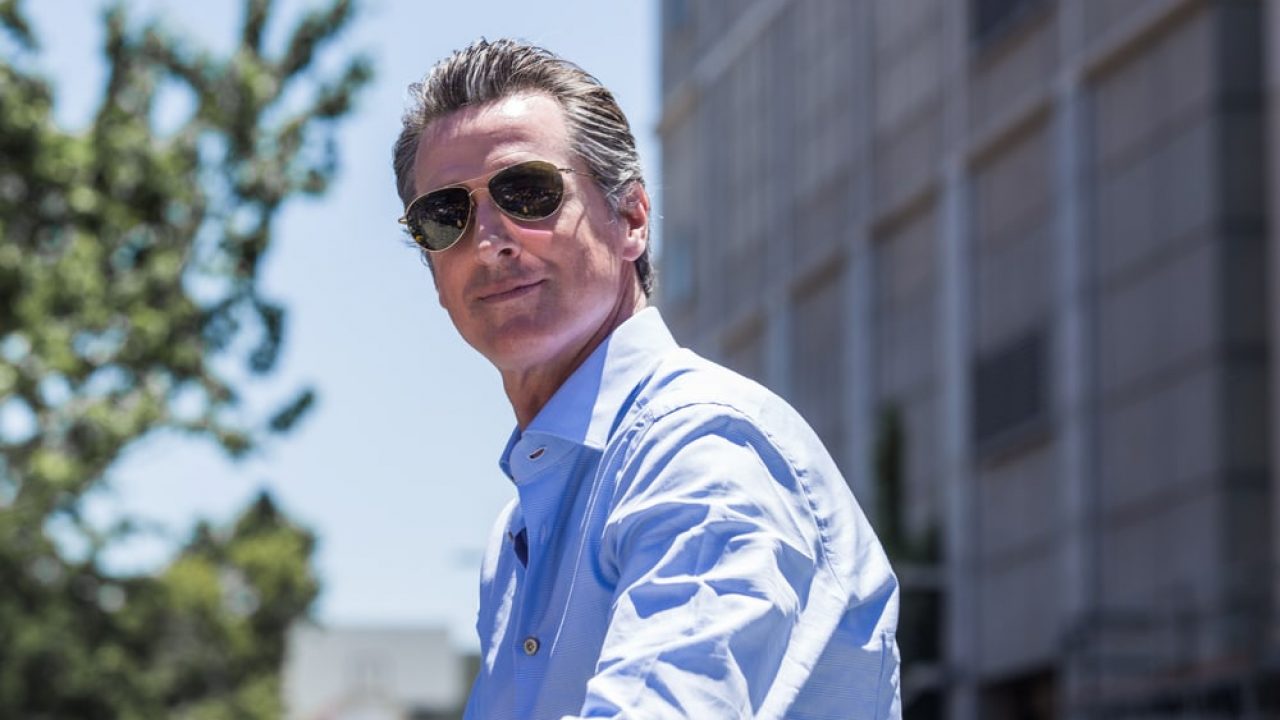 On September 29, California Governor Gavin Newsom signed Assembly Bill 1525, a bill that would allow banks, credit unions and other financial institutions to avoid violation of California state law by providing their services to licensed cannabis businesses. The governor also signed three other cannabis-related bills on the same day.

It’s a statewide bill relatively similar to the SAFE Banking Act, which was approved by the US House of Representatives last year. Like the SAFE Banking Act, AB 1525 helps to legitimize the cannabis industry—a feat that is seemingly insurmountable, when businesses are forced to handle transactions dangerously in cash.

“This bill would provide that an entity, as defined, that receives deposits, extends credit, conducts fund transfers, transports cash or financial instruments, or provides other financial services, including public accounting, as provided, does not commit a crime under any California law solely by virtue of the fact that the person receiving the benefit of any of those services engages in commercial cannabis activity as a licensee,” the bill reads.

For years, cannabis businesses in all states have operated in the grey area, without access to banking due to ramifications regarding federal insurance.

Under the bill, cannabis businesses operating in California can request that state licensing authorities share information about them with banking institutions in order to be assessed for loans and other services.

Governor Newsom signed three other cannabis-related bills, including Assembly Bill 1458, which will lift the 10 percent limit on THC potency variation in edibles; Senate Bill 67, which will create a cannabis appellation program; and Senate Bill 1244, which will allow cannabis testing laboratories to receive and test samples from any local law enforcement agency. The governor rejected only one cannabis-related bill, Assembly Bill 1470, which would have allowed unpackaged cannabis to be sent for testing.