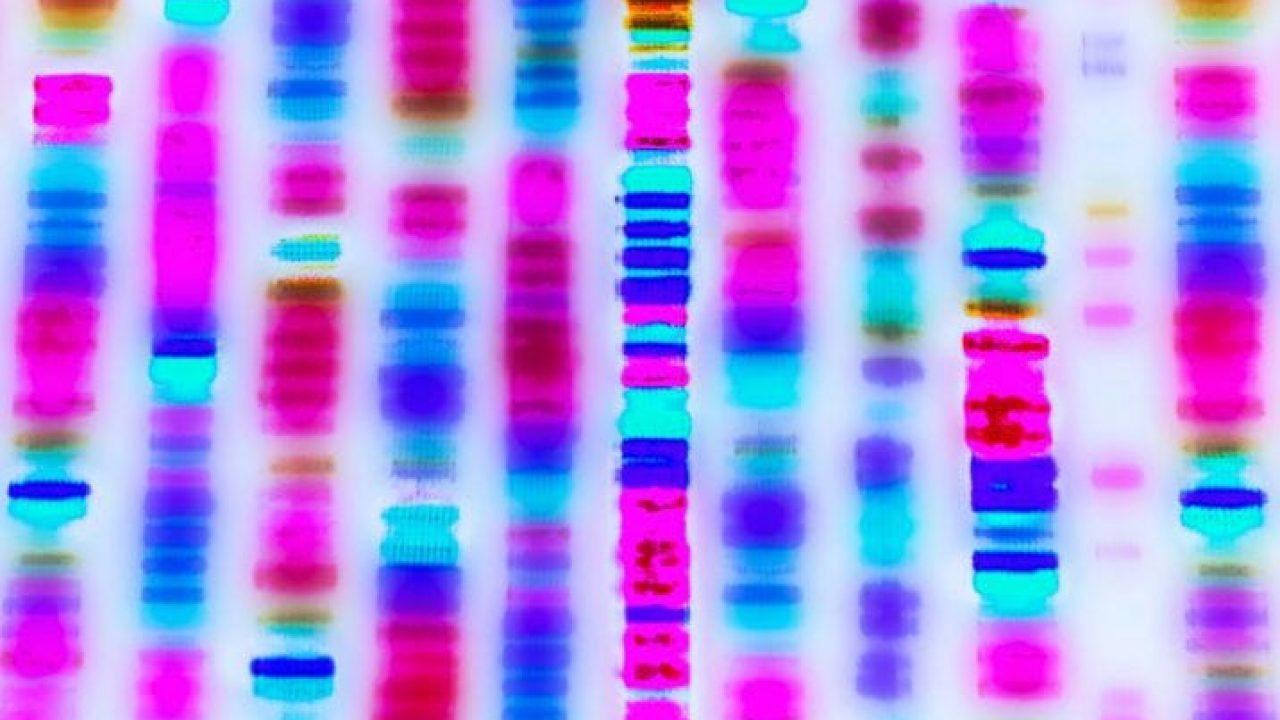 Cannabis use disorder has both genetic and biological underpinnings: researchers

An international study exploring possible genetic influences on cannabis use disorder (CUD) has identified an association between the disorder and a region of DNA near the FOXP2 gene, previously linked to risk-taking behaviour.
Headed by Washington University School of Medicine, researchers analyzed DNA and other data from almost 21,000 people diagnosed with CUD and 360,000 who did not have that diagnosis, notes a press release on findings.
The team identified two regions in human DNA, the FOXP2 gene being one of them, that appear to contribute to the risk of becoming dependent on cannabis. Previously linked to CUD and nicotine addiction, the scientists also implicated the CHRNA2 gene.
“When we think about why some people who use cannabis develop problems with it, about 50 per cent of that risk is due to genetics,” Arpana Agrawal, Ph.D., a senior investigator and professor of psychiatry, says in the statement.
“While the variants that we found are not currently useful in letting someone know about their personal risk, the genetic pathways might lead to better treatments for cannabis addiction in the future,” Agrawal points out.
Published this week in Lancet Psychiatry, research findings indicate that some people may be vulnerable to CUD before even smoking their first joint. That is because children with higher genetic susceptibility for serious problems with cannabis were found to have “a slightly lower volume of white matter in their brains on average,” the statement explains.

“Genetic liability for problematic use is linked to less education.” / Photo: iStock / Getty Images Plus

Researchers also cited behavioural factors like risk-taking, schizophrenia and educational attainment as being of interest.
While genetic predisposition for using cannabis “is correlated with higher educational attainment,” first author Emma Johnson, Ph.D. says in the statement, “genetic liability for problematic use is linked to less education.”
Beyond those influences, “it is also is possible that those who use cannabis occasionally, but don’t develop addiction, may be genetically predisposed to other protective influences, such as more years of education,” she adds.
Many may consider cannabis to be less addictive than other drugs, Agrawal notes, but emphasizes, “our findings clearly confirm that people can become dependent on cannabis and that cannabis use disorder has genetic and biological underpinnings.”

The Lancet Psychiatry article notes that the possibility of genetic liability to CUD in those who were previously unexposed “has important implications for public health in relation to cannabis legalization.” / Photo: Design Cells / iStock / Getty Images Plus

The Lancet Psychiatry article notes that the possibility of genetic liability to CUD in those who were previously unexposed “has important implications for public health in relation to cannabis legalization, as the perceived benefits of policy liberalization should be balanced against the health risks that might be experienced by a notable minority of individuals using cannabis.”
Another study published this summer in Lancet Psychiatry determined that CBD could offer a novel treatment for treatment of CUD, “but it is unclear which doses might be efficacious or safe.”
Perhaps additional exploration of cannabis as a treatment for CUD will help clarify matters, particularly since a review of 26 trials published this past March found that none of all the pharmaceuticals tested — including anxiolytics, antidepressants and synthetic cannabinoids — showed any significant benefit in treating the disorder.
VIDEO

Want to keep up to date on what’s happening in the world of cannabis? Subscribe to the Cannabis Post newsletter for weekly insights into the industry, what insiders will be talking about and content from across the Postmedia Network.