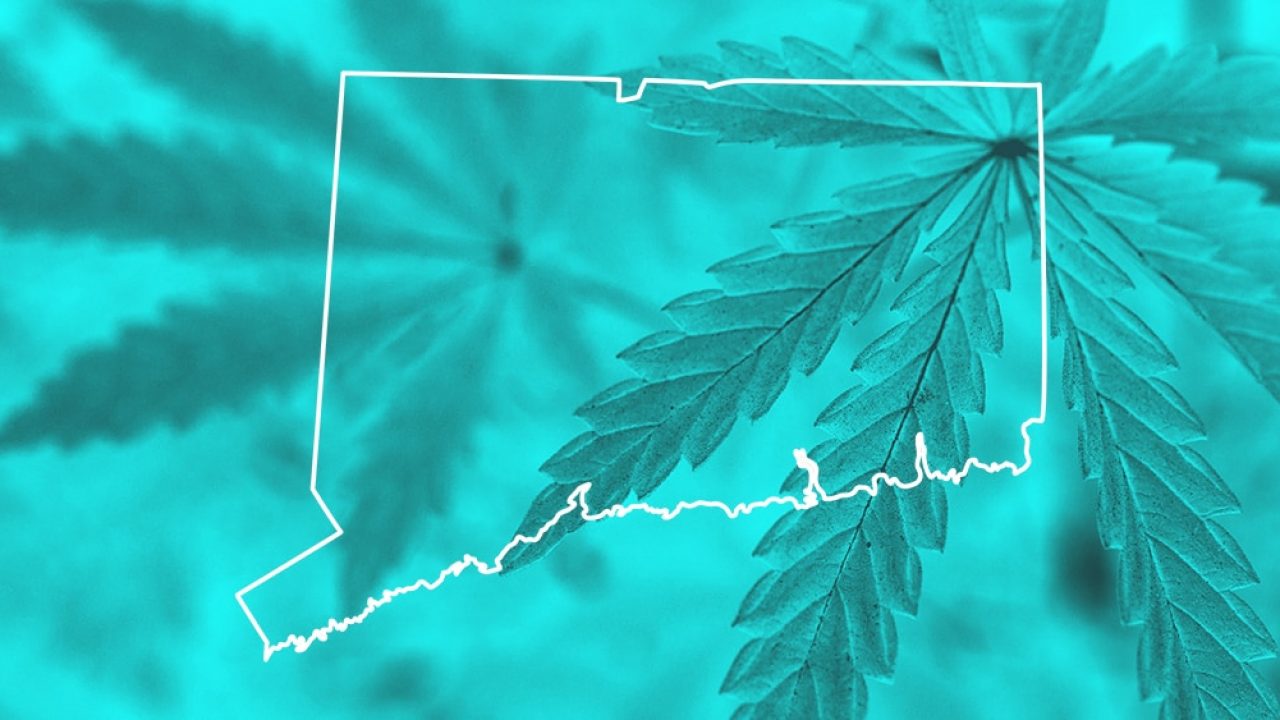 The Connecticut Legislature’s Judiciary Committee on Tuesday approved the cannabis legalization bill proposed by Gov. Ned Lamont (D) and added a host of amendments including allowing medical cannabis patients to grow their own plants and the proposal’s strengthening social equity provisions, the CT Mirror reports.

The changes include permitting only existing medical cannabis dispensaries and social equity applicants to open adult-use cannabis facilities from July 2021 to January 2024; requiring all cannabis operators to have social equity plans; provides for apprenticeship and workforce programs to ensure those from communities most impacted by the war on drugs can get jobs in the industry; and directing 55% of cannabis-derived revenues be spent on social equity efforts. Fifteen percent of the remaining funds would be used for drug prevention and addiction services, with 30% allocated to the state’s general fund, the report says.

The amendments, which passed the committee 22-16 along party lines, would also allow medical cannabis patients to cultivate up to six plants starting next year.

Rep. Steven Stafstrom (D), co-chair of the Judiciary Committee, said during the hearing that he expected the legislation “will see additional revision as it moves through the legislative process and its next committee of assignment.”

“It is this committee’s cognizance as to whether this drug should be legal or not. And that is, I believe, the primary vote that we are taking as a Judiciary Committee here today, is whether to legalize cannabis or not. I would submit that that is long overdue in the state of Connecticut, for a whole host of reasons, not the least of which is this is a drug that is widely believed to be less addictive and less harmful to the body than many other drugs that we already have legalized and regulate here in the state of Connecticut, including tobacco and alcohol.” – Stafstrom via the Mirror

Lamont has included cannabis reforms as part of his State of the State address in January.

Last month the Labor and Public Employees Committee approved a measure that would require labor peace agreements for the state’s cannabis industry. That bill also includes a program to provide grants or low-interest loans to small cannabusinesses in the state and on tribal lands and prohibits employers from discriminating against employees – or prospective employees – who use cannabis outside of work.

Connecticut is bordered by Massachusetts, which legalized cannabis in 2016, and New York, which approved the reforms just last week.