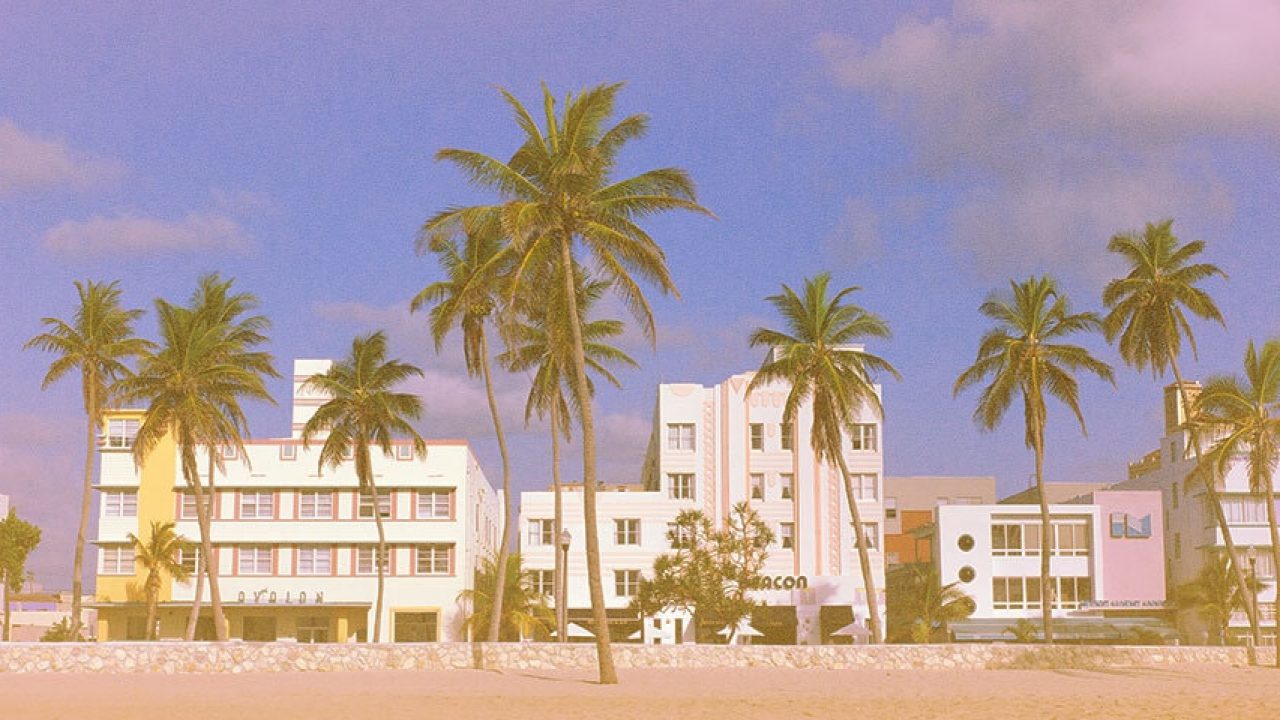 Medical cannabis company AltMed has filed an appellate court petition to overturn a city board decision in Miami Beach, Florida that denied them a dispensary building permit in the “South of 5th” neighborhood, The Real Deal reports. AltMed also filed suit against fellow cannabis firm MedMen, which was granted a permit to open a medical cannabis dispensary in the neighborhood but has not yet opened the location.

The complaints arise from a 2019 ordinance passed by the city commission that says dispensaries can not be located within 1,200 feet of each other. AltMed attorneys say the ordinance violates the Florida Constitutional Amendment legalizing medical cannabis passed by Floridians in 2016.

“It is based on an irrational fear of medical marijuana. At the end of the day, pharmacies distribute opioids, which is a million times worse and way more dangerous. We just want fairness.” — Juan Carlos Planas, attorney for AltMed, in the report

Concerning the appellate court petition to throw out the board’s denial of AltMed’s building permit, Miami Beach Deputy City Attorney Aleksandr Boksner told The Real Deal, “The Board of Adjustment diligently reviewed the merits of the variance request, and correctly determined (based upon competent and substantial evidence) that the plaintiff failed to establish the necessary legal criteria for granting the variance request. The city is anticipating the dismissal of this appeal by the Circuit Appellate Court, and is confident that the court will rule in the city’s favor.”

The AltMed lawsuit against Miami Beach alleges that after working with the city in 2018 and 2019 to plan their location — including submitting their building permit application, business, tax and security plans — the city passed the ordinance saying dispensaries must be 1,200 feet apart in Miami Beach. While their application was pending, the city later informed AltMed that MedMen’s location had already been approved and was within 1,200 feet of the AltMed location, thereby blocking AltMed’s dispensary from opening. However, due to financial issues, the MedMen location still has not opened.

“If MedMen was going to open, it would have already,” Planas said. “But the company grew too fast and ran out of money. It’s been documented all over the press.”

AltMed sued Med Men in July to void the application for their Miami Beach location. A judge threw out parts of the lawsuit but is allowing AltMed to re-file parts of the complaint.