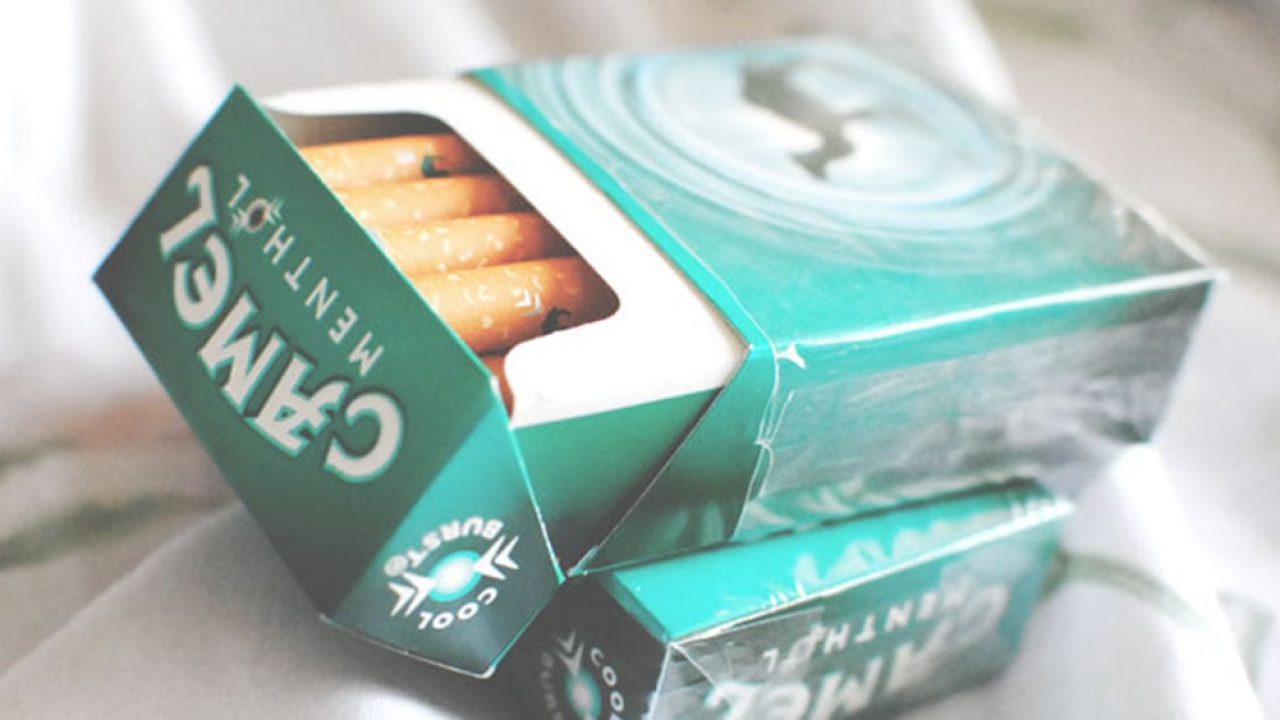 The Food and Drug Administration announced last week plans to ban flavored tobacco products, including menthol cigarettes and flavored cigars, which would likely include some products used for rolling cannabis, including Backwoods and Bluntville cigars.

The agency in 2009 banned flavored cigarettes and rolling papers but that order included provisions allowing flavored rolling papers to remain on store shelves for use with non-tobacco herbal blends.

“With these actions, the FDA will help significantly reduce youth initiation, increase the chances of smoking cessation among current smokers, and address health disparities experienced by communities of color, low-income populations, and LGBTQ+ individuals, all of whom are far more likely to use these tobacco products.” – Woodcock in a statement

Maritza Perez, director of national affairs for the Drug Policy Alliance, said in an interview with Medium that the criminalization of menthol cigarettes “really scares” her, citing fears that “it will give law enforcement another excuse to harass, surveil and police people of color.”

“This will have tremendous racial disparities,” she said in the report.

Columbia University’s Daniel Giovenco, a behavioral scientist, acknowledged Perez’s concerns but said those issues must be weighed “against the tens of thousands of menthol smokers who die or get sick every year.”

A 2018 study by Canadian researchers suggests that a menthol cigarette ban in the U.S. would lead an additional 923,000 smokers to quit, including 230,000 African Americans in the first 13 to 17 months after the ban takes effect.

The FDA notice makes no mention of flavored tobacco wraps that are not, technically, cigars. The agency said if the ban is implemented, the FDA’s enforcement “will only address manufacturers, distributors, wholesalers, importers and retailers.”

“The FDA cannot and will not enforce against individual consumer possession or use of menthol cigarettes or any tobacco product,” it said.

The order does not include tobacco-like, flavored hemp wraps.