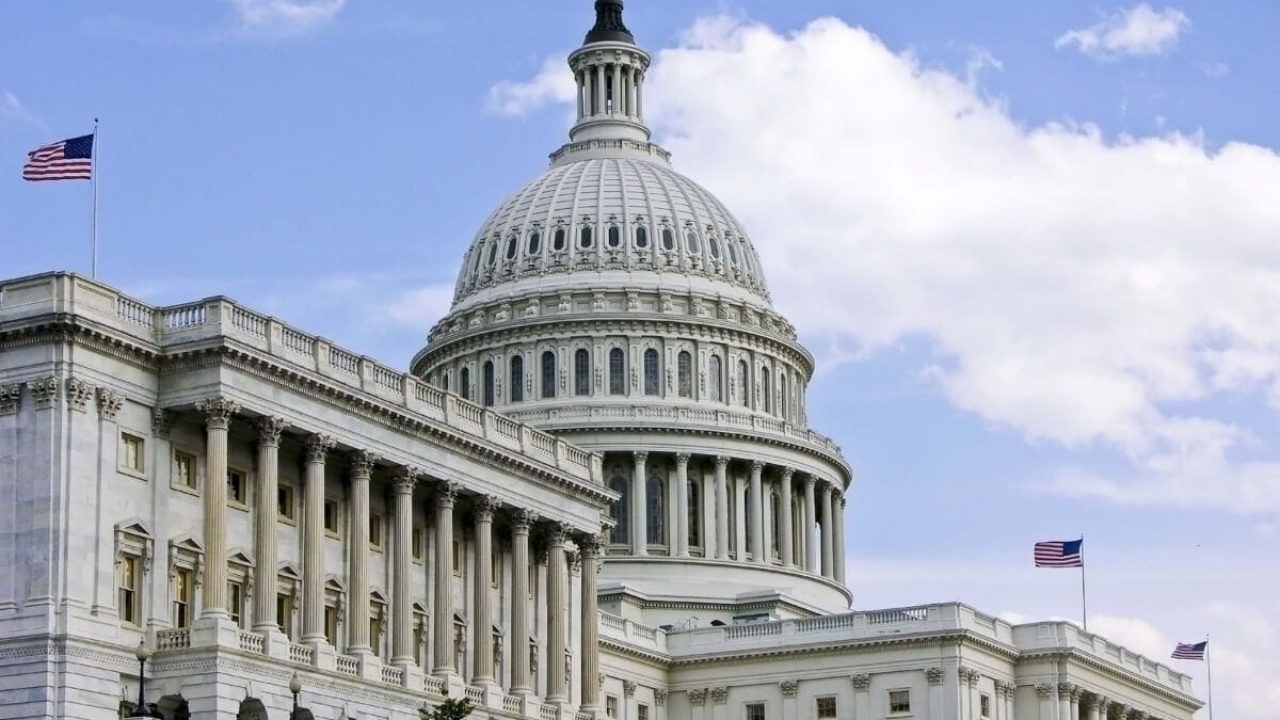 Prospects for major federal marijuana reform are poised to take a big step forward now that Democrats appear to be on course to take control of the U.S. Senate.

In the closely watched Georgia Senate runoffs, Democrat Raphael Warnock was declared the victor in his race against Republican Kelly Loeffler, while Democrat Jon Ossoff was slightly ahead of Republican David Perdue in a race still too close to call on Wednesday morning.

Dual Democrat victories in the Senate runoff in Georgia would give the Democrats 50 seats in the upper chamber, with Vice President-elect Kamala Harris the tiebreaking vote.

Until now, efforts at marijuana reform in Congress – such as removing marijuana from the Controlled Substances Act and ending the federal government’s prohibition on the plant – have gone nowhere in the Republican-controlled Senate.

But it won’t be a slam dunk under the incoming Biden administration and a Democratic Congress.

Even with the Democrats’ apparent sweep in Georgia, marijuana legalization at the federal level could remain tough sledding because of the more conservative nature of the U.S. Senate and other pressing priorities, including the coronavirus pandemic and the wobbly economy.

But other reforms such as cannabis banking appear to have better odds of passage.

With the U.S. House of Representatives already in firm control of the Democrats, President-elect Joe Biden looks more likely to have both chambers to advance his agenda.

“The investment debate now is more about the priority cannabis reform will take over perhaps other more pressing matters for the Biden Administration … ,” Pablo Zuanic, an investment analyst for New York-based Cantor Fitzgerald, wrote in a research note Wednesday morning.

“In theory, incrementalism may win as opposed to far-reaching reform,” he wrote. He listed the topics to track:

Cannabis banking reform that would give marijuana companies greater access to banking services.
Letting the states decide how to regulate marijuana without any federal interference, such as the STATES Act.
Descheduling, such as the MORE (Marijuana Opportunity Reinvestment and Expungement) Act, which the U.S. House passed late last year in a historic vote.
Federal legalization of medical and/or recreational marijuana.
Analysts noted that progressive Democrats, who championed the MORE Act, might not support comprehensive legislation that doesn’t include criminal expungements and social equity provisions.

The new 117th Congress, seated this week, also will start from scratch on legislation, experts noted.

“While we can build on the momentum of last Congress, which was the most pro-cannabis reform ever, we still must reintroduce and pass each piece of legislation,” noted David Mangone, director of policy for The Liaison Group, a Washington DC firm that lobbies for the National Cannabis Roundtable.

Several analysts have written that cannabis banking reform would seem to be the most likely legislation to pass in the new Congress.

Cannabis banking reform would enable more marijuana enterprises to use not only traditional banking sources, but tap into additional sources of capital for business operations and expansion.

Descheduling marijuana – and hence legalizing it federally – is the industry’s endgame because it would resolve all the main issues in one fell swoop: