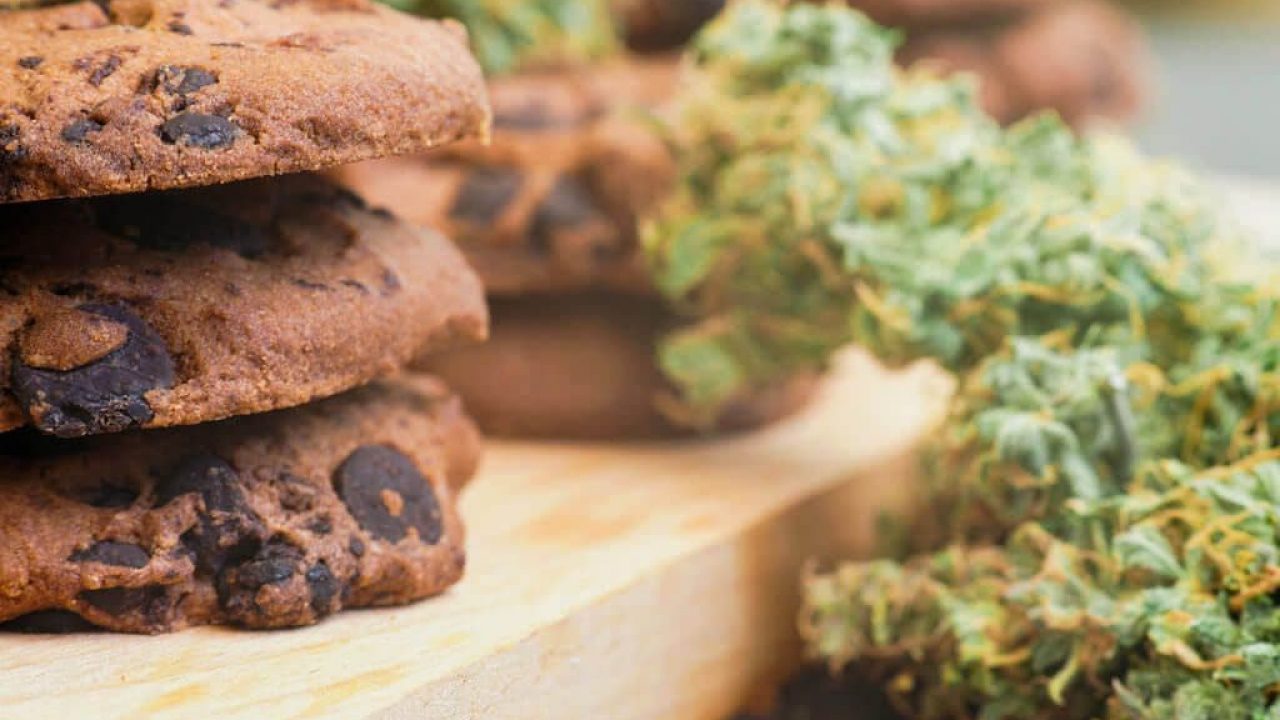 Edibles are hitting the medical cannabis dispensary shelves in Florida, launching a new market segment that could generate up to $250 million in sales in the first full year.

Tallahassee-based Trulieve, the state’s dominant medical cannabis operator, was first out of the gate, selling edibles in its hometown dispensary on Sept. 2.

“The industry has been waiting for this for several years,” said Jeffrey Sharkey, president of the Medical Marijuana Business Association of Florida.

Edibles sales come at a time the Florida MMJ market continues to grow at a rapid pace, with the number of qualified patients recently exceeding 400,000, up 25% since the beginning of the year, when the patience count was 299,000.
“In talking to several licensees, they believe edible sales will be in the 20% range” of the total market.
The profit margins of the products are “pretty robust.”
If edibles wind up accounting for 20% of the total medical marijuana market in Florida, that could place edibles sales at roughly $250 million in 2021, the first full year of sales.

That’s based on the recent Marijuana Business Factbook projection that Florida MMJ revenues will total $950 million to $1.2 billion in 2021. Those projections didn’t take into account edibles sales.

Sharkey said edibles could cut into some other THC-infused product sales, but the overall revenues should be quite a bit higher.

Florida’s medical marijuana operators have been preparing for edibles for quite some time, Sharkey said, in part by developing licensing partnerships with out-of-state edibles companies.

For example, Sarasota-based AltMed Florida, which now has 25 dispensaries across the state operating under the MüV brand, announced this week an exclusive licensing agreement to produce and distribute Colorado-based Wana Brands’ edibles, pending state approvals.

Trulieve, meanwhile, has built out a 10,000-square-foot commercial-grade kitchen and is making a branded product line of gummies and chocolates.

“There has been strong demand for medication in this format for over three years now,” Trulieve CEO Kim Rivers said in a news release.

She noted that the customers’ average age is in the early 50s.

“Many of these patients have requested edibles as they have less stigma associated with them, are often easier to ingest, and is a medication option that tastes good too.”

According to Florida regulations, edibles:

Must not resemble commercially available candy.
Must be in geometric shapes (not animal shapes).
Can include baked goods, chocolate, drink powders, lozenges and gelatins.
Brady Cobb, CEO of Fort Lauderdale-based Bluma Wellness, which operates dispensaries under the One Plant Florida brand, said it will launch edibles later in the year, with a focus on gummies, cookies and pretzels.

The company is planning to sell its own branded products as well as edibles obtained through a licensing partnership with California-based Venice Cookie Co.

‘Will be a great category’

“I think edibles will be a great category in Florida and will offer additional growth potential,” Cobb wrote in an email to Marijuana Business Daily.

He noted that, even in more mature markets such as Colorado and California, edibles account for 10%-15% of sales, “and I think you will see something similar here in Florida.”

Cobb and Sharkey both noted that the Florida MMJ market continues to grow at a brisk pace.

In addition to patient growth, the number of dispensaries has increased 28% from 213 at the first of the year to 273 as of Sept. 3, according to the state health department’s weekly updates.

Part of the success is reflected by Trulieve’s execution.

Jeff Smith can be reached at [email protected]