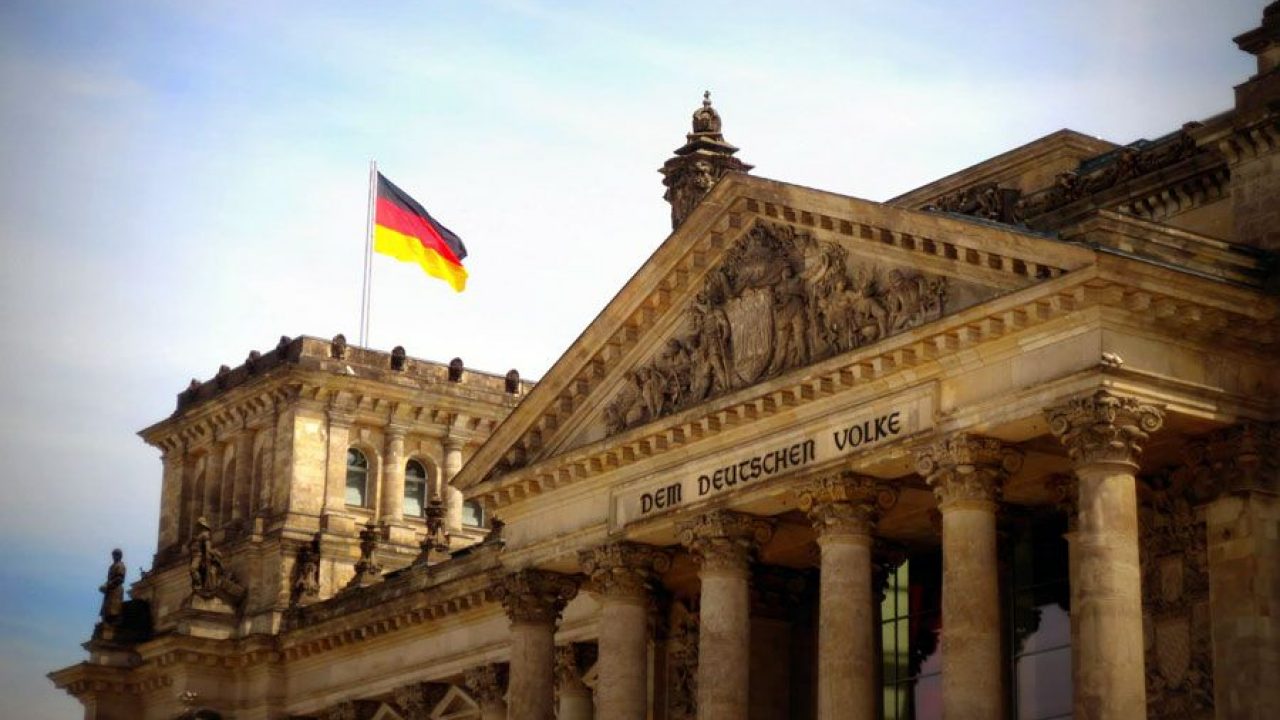 Published
5 seconds ago
| By

The Social Court of Berlin and Brandenburg ruled that the health insurer must cover the cost of dronabinol drops for at least one year.

The news is positive for patients’ access to medical cannabis and companies looking to capitalize on the burgeoning market.

But the court case affirms that patients often need to fight their insurance companies for cannabis reimbursement – even though the German medical marijuana program that mandates such coverage has been active for years.
Insurers may reject treatment only in “justified, exceptional cases” but as Marijuana Business Daily exclusively reported, almost 40% of the applications for reimbursement have been rejected by insurers since the start of the program in 2017.

“It is undisputed that the applicant has a serious illness” with a meaningful effect on her quality of life, the Social Court of Berlin and Brandenburg recent ruling says.

The restless leg syndrome alone would fulfill the requirement of a “serious illness,” according to the ruling.

“The suffering of the applicant living on social benefits is serious” and denying her coverage of dronabinol would violate “her fundamental rights.” So the court ruled that for a period of one year, the health insurer pays for dronabinol treatment for the patient, according to the ruling.

The patient is seriously ill.
Cannabis is used as a last resort, considering the possible side effects.
It is likely cannabis will provide a positive effect to treat the disease or its symptoms.
The insurer will also have to reimburse the applicant for the judicial costs of the case.