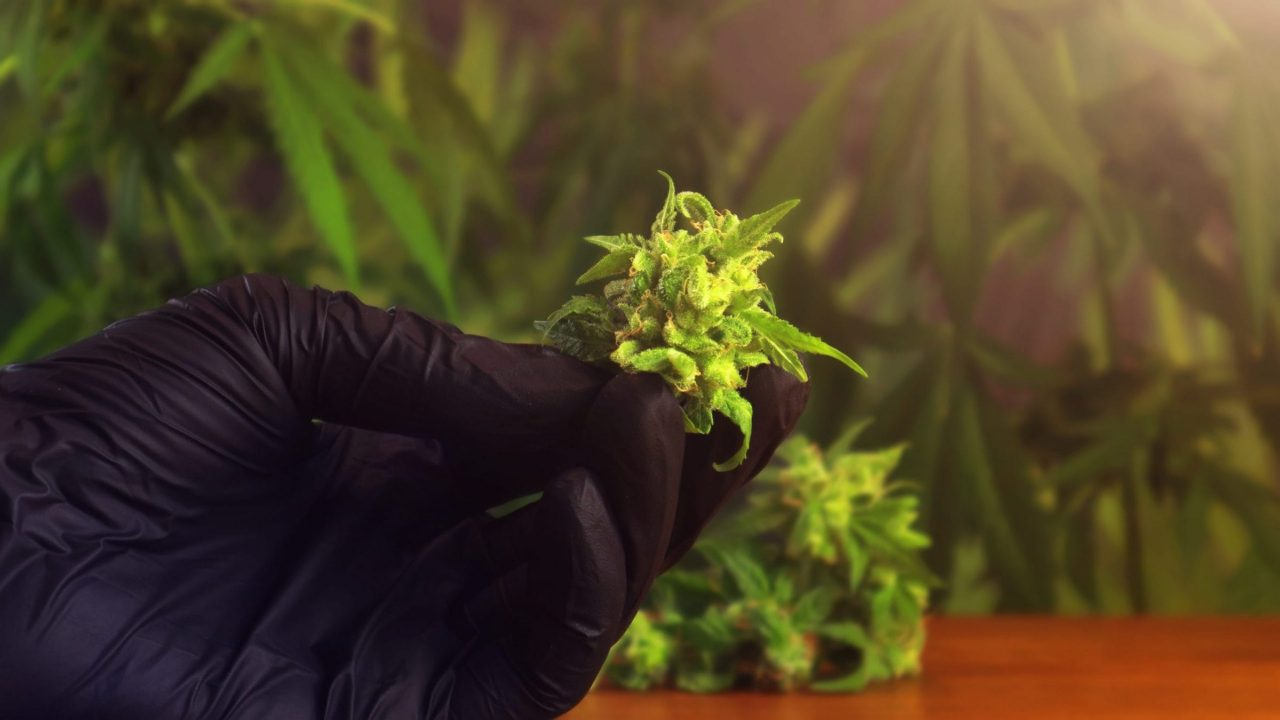 Adults in Virginia will be able to legally purchase marijuana for recreational use in two years, under a proposal unveiled Wednesday by the governor of the commonwealth.

Under the proposal offered up by Virginia Gov. Ralph Northam, according to local television station WRIC, adults aged 21 years and older would be able to purchase pot as of January 1, 2023.

Citing a spokesperson for the governor, the station reported that sales of recreational pot would not begin until that day, but implementation “would have a quick timeline of roughly 20 to 22 months after the bill is passed.”

Moreover, WRIC reported that the governor’s proposal “would put limits on possession, no more than an ounce of “marijuana plant material,” and on the concentration of businesses.”

Northam is expected to elaborate further on the proposal during his State of the State address on Wednesday in that capital city of Richmond.

In a tweet on Wednesday afternoon, Northam, a Democrat, said he was proud to have worked with the Virginia Legislative Black Caucus to “equitably legalize marijuana in Virginia.”

Northam said his bill “expunges prior marijuana convictions, reinvests money in over-policed communities, and promotes diverse ownership in the industry,” a restorative justice measure that has accompanied legalization measures in other states.

An Supporter of Cannabis Reform

The proposal is in no way a surprise, as Virginia Democrats have been telegraphing a move toward legalization for the past year. Northam himself announced his support to end prohibition in November.

“It’s time to legalize marijuana in Virginia,” Northam said at the time. “Our Commonwealth has an opportunity to be the first state in the South to take this step, and we will lead with a focus on equity, public health, and public safety. I look forward to working with the General Assembly to get this right.”

And in April of last year, Northam signed legislation that decriminalized simple possession of marijuana in the state, saying at the time that the new law would “combat mass incarceration, increase support for returning citizens, and ensure that those who have paid their debt to society have a meaningful second chance.”

There is also support in Virginia’s general assembly for legalization, as evidenced by a bill submitted last week by Democrat Steve Heretick, a member of Virginia’s House of Delegates.

According to the Richmond Times-Dispatch, Northam’s proposed legislation includes “a 21% state tax on the drug and a licensing program meant to ease entry for people harmed by the disparate enforcement of marijuana laws.” The newspaper reported that sales “would be limited to an ounce of marijuana, or 28 grams,” and that all sales would be “taxed at an overall rate of around 30%, in line with rates in Colorado and Illinois, which fall on the higher end of states with up-and-running markets.”

The Times-Dispatch said that Heretick’s bill “would set a lower tax rate at 15%; direct two-thirds of the revenues to the general fund and the rest to public education; and would allow for greater local control over licensing requirements for marijuana retailers.”