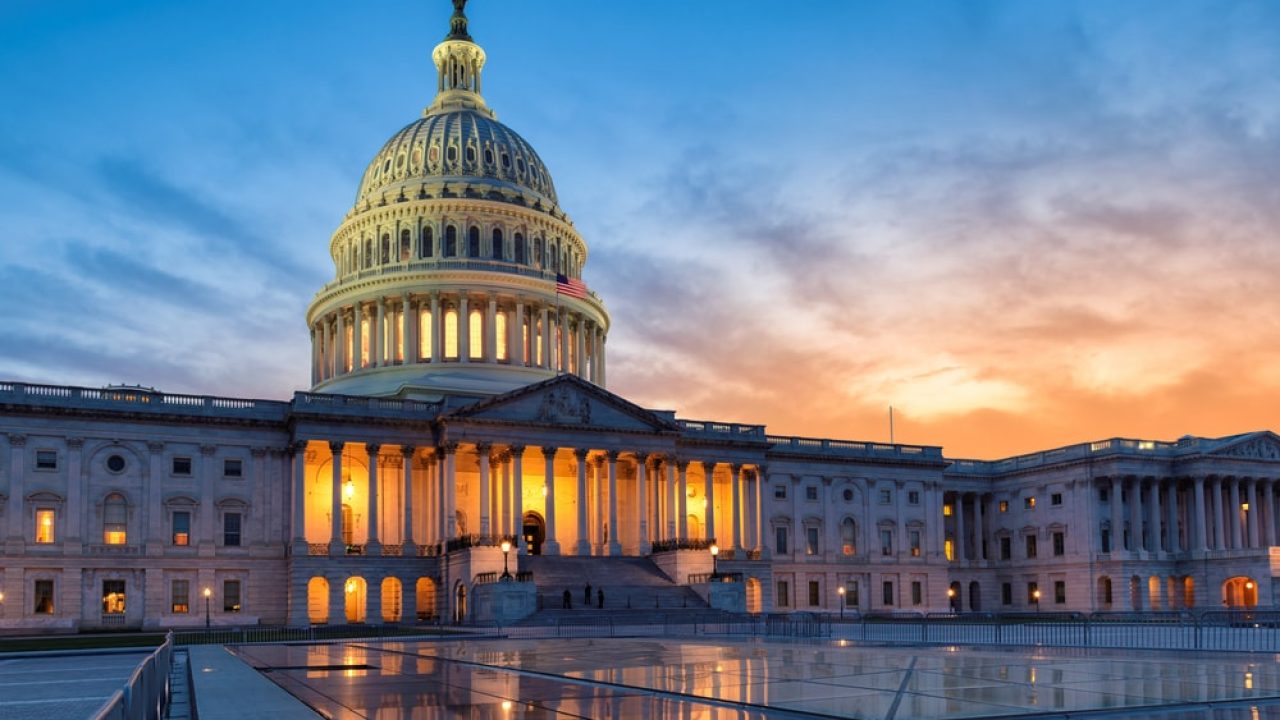 House Majority Leader Steny Hoyer sent out a letter on November 9, indicating that the US House of Representatives will vote on the Marijuana Opportunity, Reinvestment and Expungement (MORE) Act in December. Under a new upcoming administration, the time may be now for real cannabis reform at the federal level.

With Judiciary Committee Chairman Jerrold Nadler as lead sponsor, The MORE Act would federally deschedule cannabis and expunge the records of people with cannabis convictions. It would also impose a federal tax on sales set at five percent, and tax revenue would be directed towards communities that were most impacted by the War on Drugs.

The bill would also create a pathway to resentence people incarcerated for cannabis-related crimes, and protect immigrants from being denied citizenship or public benefits over cannabis and prevent federal agencies.

Hoyer outlined the legislative schedule for November and December—now lame-duck sessions, including a vote on the MORE Act. The letter did not specify, however, which week the vote will take place, but there are planned House sessions scheduled for December 1-4 and December 7-10.

“The House will vote on the MORE Act to decriminalize cannabis and expunge convictions for non-violent cannabis offenses that have prevented many Americans from getting jobs, applying for credit and loans, and accessing opportunities that make it possible to get ahead in our economy,” the letter read.

The House was scheduled to vote on the MORE Act last September, but the pandemic forced lawmakers to focus on different issues, and the upcoming election created complications.

A previous vote was scheduled in September but postponed until after the election. pic.twitter.com/9PiNfrguE6

Advocates are focused on President-elect Joe Biden, who made a campaign promise to decriminalize cannabis starting in 2021.

Hoyer’s letter confirmed that federal cannabis legalization is still an option before the presidential transition. With a vote scheduled in December, it could also raise the pressure on Biden to embrace legalization.