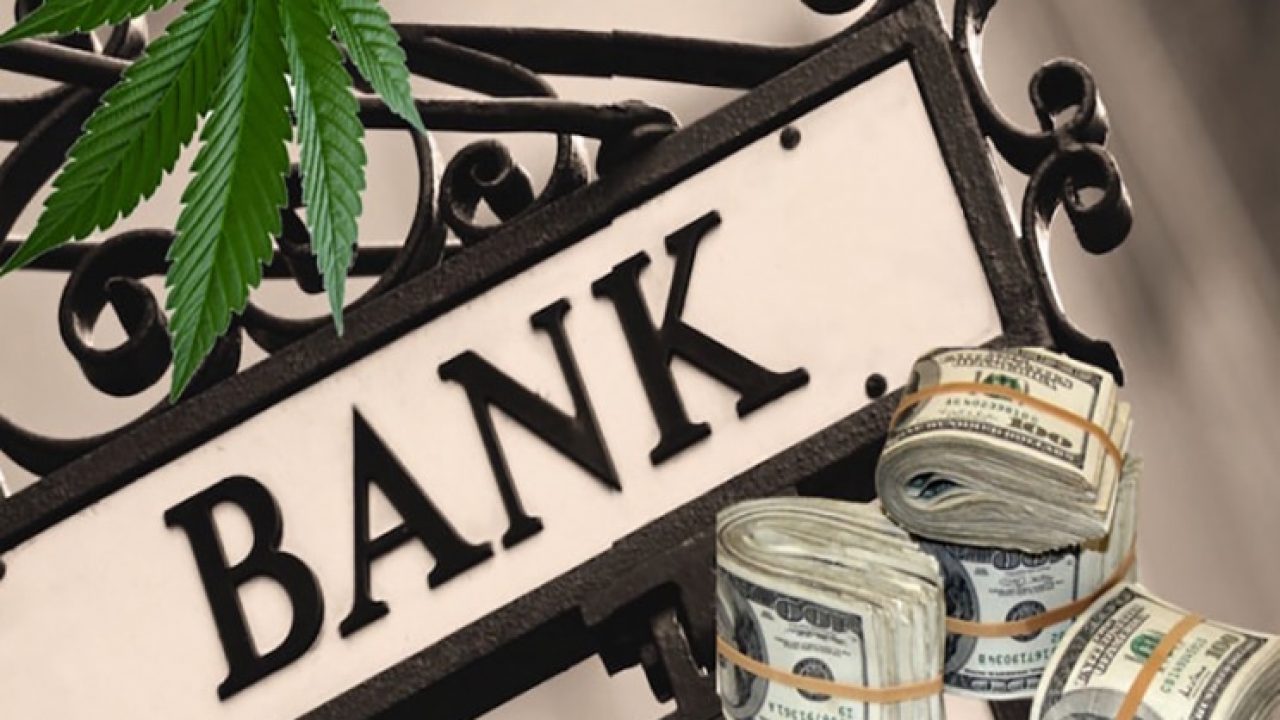 How the Federal Government Could Help Marijuana Stocks

Looking For Marijuana Stocks To Invest In? 2 Cannabis Stocks To Watch in 2020

Are You Watching The Best Marijuana Stocks Right Now

The Banking Issue for Marijuana Stocks
In the past decade, banking has been one of the largest issues that marijuana stocks have had to face. This issue is one that has yet to be solved but is in the process of being worked out. The issue with banking is that marijuana stocks and small cannabis businesses do not have access to banking services. This includes loans, lines of credit and the ability to process credit cards. The result of this has been that cannabis businesses have to conduct business entirely in cash. This has created a very difficult and dangerous situation for both consumers and business owners.

Recently, a bill entered into the public eye known as the SAFE Act. The SAFE Banking Act would effectively allow banks to do business with legally operating cannabis businesses. Although it passed in the House in September, it has yet to move beyond due to partisan issues. If the cannabis industry is to succeed in the long term, the issue of banking will without a doubt need to be solved.

The Expansion For The Cannabis Industry Is Difficult
The issue with banking steeply coincides with the issue of not being able to expand for cannabis stocks. One of the biggest methods for expansion that cannabis companies use it selling cannabis to as many consumers as they can. This, however, has not been able to happen as cannabis businesses are not able to conduct transactions across state lines. While pot stocks can operate in several states, the businesses have to be independent from one another. This has resulted in cannabis companies having to use acquisitions in order to move into other statewide cannabis industries. But, this method is not only expensive, but it takes a long time as well.

The easiest fix would be to decriminalize cannabis from the federal level. With the possibility of a new president, this could become a reality if all things go according to plan. But, if things stay the way they are, there may not be a chance for legalization in the next few years. Regardless, we can begin to see that there are plenty of issues that marijuana stocks are facing. In order for marijuana stocks to be as successful as possible in the U.S., they need to have the option to expand greatly.

How Federal Cannabis Legalization Would Boost Marijuana Stocks
The legalization of cannabis from the federal level would undoubtedly be one of the biggest triumphs that the U.S. cannabis industry has seen. While it does seem like this is a long ways away right now, it could become a reality in the future. As stated before, a Biden presidency would without a doubt be good news for the cannabis industry. While there are big fundamental disagreements on who should be president, there’s no doubting that Biden is pro-cannabis. In order for the cannabis industry to see as much growth as possible, federal legalization or decriminalization needs to occur.

The time frame in which this could happen is still very much an unknown. But, all of the aforementioned reasons illustrate just how growth has been slowed for marijuana stocks. What’s interesting is that the majority of the public in the U.S. are in support of a legal cannabis industry. This means that no matter what happens in the short term, things could be much better in the long term. With that in mind, all we can do is hope things move in the right direction for pot stocks and the cannabis industry at large.

Disclaimer: This content was sourced from Marijuana Stocks | Cannabis Investments and News. Roots of a Budding Industry.™ and republished to our website to add value and additional content for our readers. In order to maintain the safety, functionality, and integrity of FindHempCBD.com, the sourced content may have been altered. To access the original content, please click the link below:
https://marijuanastocks.com/how-the-federal-government-could-help-marijuana-stocks/