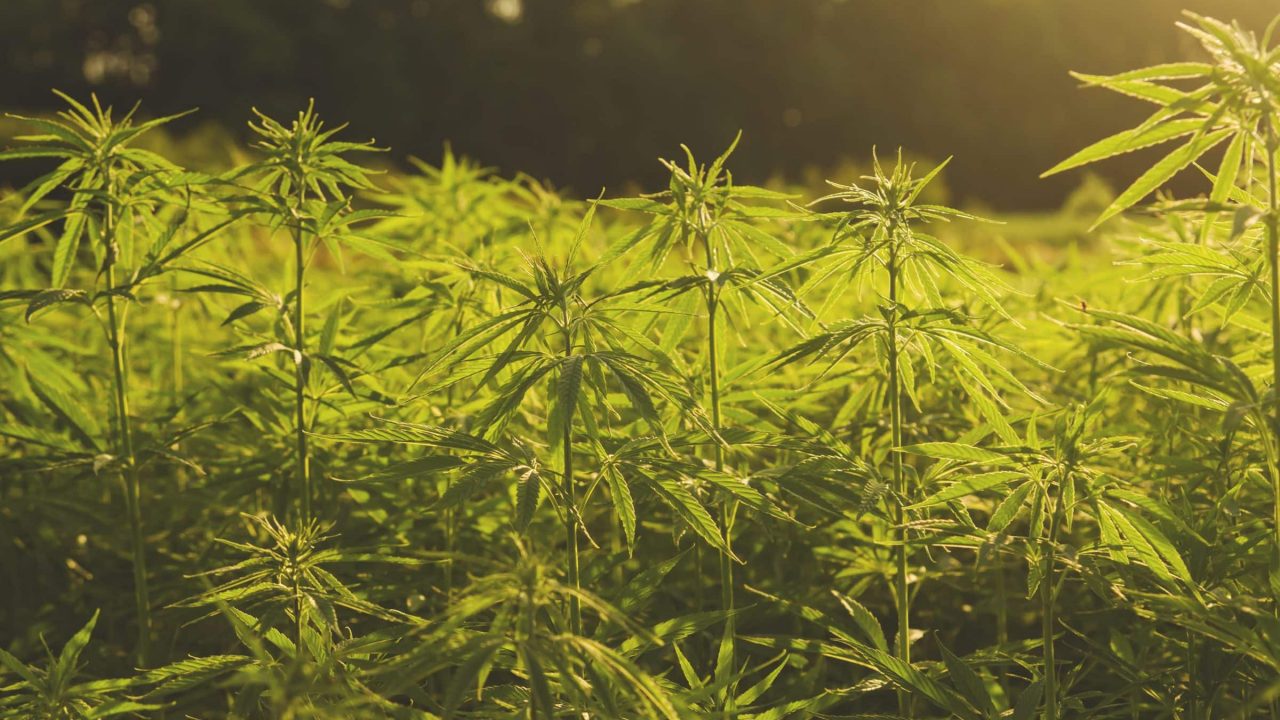 Idaho Hemp Bill Finally Signed Into Law, Legalizing The Crop Across All 50 States

And then, there were 50, with the newly codified Idaho hemp legalization.
On Friday, Idaho Gov. Brad Little signed House Bill 126, otherwise known as the “Industrial Hemp Research and Development Act.” Similar bills have passed in state legislatures across the country, ultimately earning the eager signature of their respective governors—a trend that was sparked by Congress’ passage of the 2018 Farm Bill. That bill legalized industrial hemp, paving the way for states to exploit what in recent years has emerged as a cash crop.
With Little’s signature on HB 126, that trend finally came to Idaho, which became the 50th state to legalize industrial hemp.
Per the Associated Press, the “new law does not allow selling to Idaho consumers hemp products containing any amount of THC.”
Under the language of the bill, the director of the state’s department of agriculture “must prepare and submit a state plan as expeditiously as possible, but no later than September 1, 2021, to the secretary of agriculture in compliance with the 2018 farm bill and the rules promulgated thereunder.”
“The state plan must be created in consultation with the governor, the director of the Idaho state police, and Idaho’s agricultural industry and must allow for the production, processing, transportation, and research of industrial hemp in Idaho to the greatest extent allowed under federal law,” the bill continued.
Idaho Hemp Finally Gets Its DayFor proponents of Idaho hemp legalization—including, notably, Idaho farmers—the bill’s passage represented legislative redemption after a similar effort fell short a year ago. Last March, legislators in the Idaho House of Representatives voted to kill an industrial hemp proposal.
One of the leading proponents was Republican state House Rep. Caroline Troy. She was the sponsor of the bill that successfully passed this year, just as she was with the failed legislation a year ago. When that bill fizzled out, Troy lamented that a compromise effort designed to assuage concerns from law enforcement officials was not enough to get it over the line.
“This is the bill that we tried to make so that it could work for everybody and work the most effectively for our farmers and our producers, but also for our law enforcement to protect our drug policies,” Troy said at the time.
Opponents of Idaho hemp legislation cited familiar concerns about it making it harder to enforce laws against marijuana, which is legal in several states that border Idaho.
A study published early last year found that sales of marijuana in Oregon, where recreational pot is legal, were—you can’t make this up —420% higher along the Idaho border than the statewide average.
The study came courtesy of the Oregon Office of Economic Analysis, whose economist, Josh Lehner, wrote at the time that the “border effect is real.”
“Obviously recreational marijuana is not legal in Idaho, but even after throwing the data into a rough border tax model that accounts for incomes, number of retailers, tax rates and the like, there remains a huge border effect,” Lehner wrote. “Roughly speaking, about 75% of Oregon sales and more like 35% of Washington sales in counties along the Idaho border appear due to the border effect itself and not local socio-economic conditions.”
Idaho residents will have to wait longer for their own legal market, though an effort to make legalization more difficult came up short earlier this year. Legislators there rejected a proposal last week that would have imposed a constitutional ban on legalizing marijuana through a ballot measure.
The legislation would have stymied a bid to put a medical marijuana proposal on next year’s ballot.
“The people of Idaho overwhelmingly would like medical marijuana—it’s off the scales,” GOP Rep. Mike Kingsley said of the failed amendment. “Idaho is the last state to just hold out to not give people medicine that they need for cancer, for nausea. There’s so many people that medical marijuana works for, especially people that have bowel issues and bowel cancers, because opiates are very constipating.”