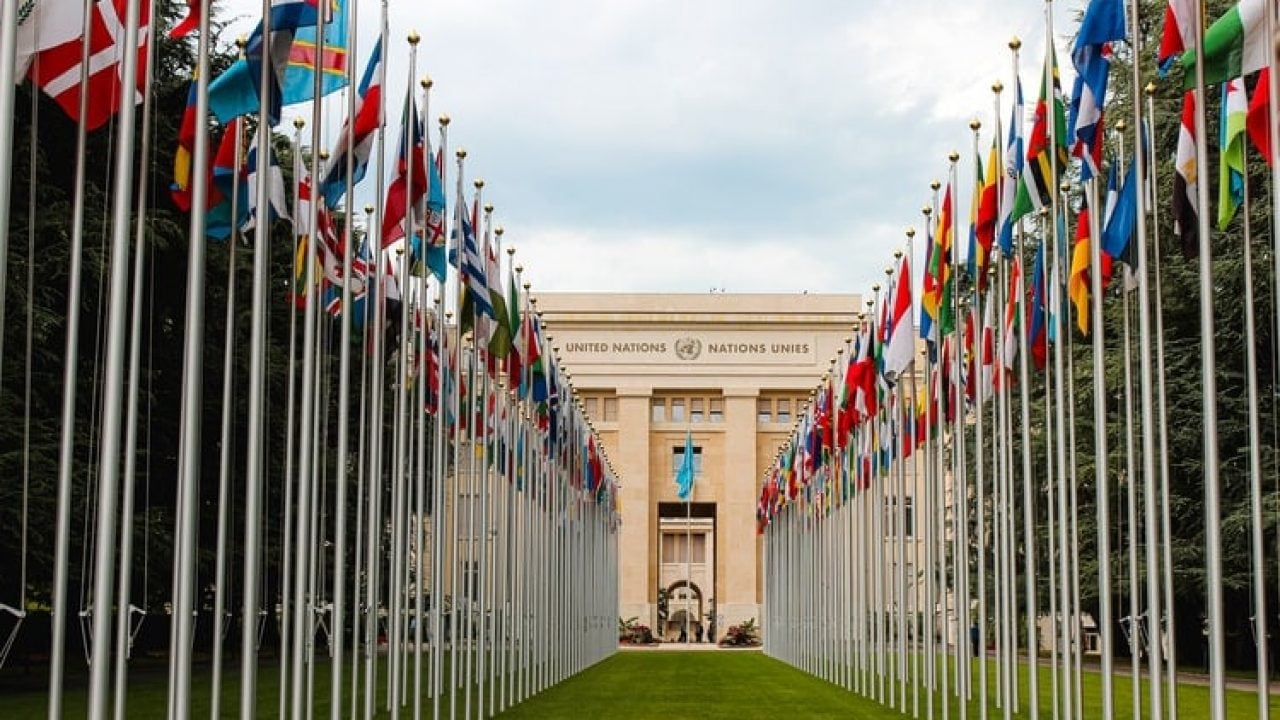 Don’t miss MJBizCon 2020 for more discussion on the UN vote and what it means for the global cannabis industry.

The international community is poised to acknowledge therapeutic value of cannabis and hand the medical sector a major symbolic victory on Wednesday when a United Nations committee votes on changing the way that cannabis and related substances are scheduled in two international drug treaties.

The vote on the WHO recommendations, almost two years ago, comes amid pandemic-driven economic uncertainty and regulatory upheaval for the medical cannabis and industrial hemp industries.

In the U.S., businesses are waiting for food and drug officials to issue regulatory guidelines for marketing CBD products. In Europe, the EU’s top court ruled last month that CBD is not a narcotic under the 1961 treaty and is therefore protected by EU law on the free movement of goods, and the European Commission is expected to announce its final stance on flower-derived CBD any day.

On Wednesday, the votes on three proposals in particular will be followed closely by the medical cannabis and industrial hemp sectors:
Recommendation 5.1: Delete cannabis and cannabis resin from Schedule 4 of the 1961 Single Convention on Narcotic Drugs.
Recommendation 5.4: Delete “extracts and tinctures of cannabis” from Schedule 1 of the 1961 Convention, as these are considered “preparations” and already covered by the treaty.
Recommendation 5.5: Add a footnote on cannabidiol preparations to Schedule 1 of the 1961 Convention to read: “Preparations containing predominantly cannabidiol and not more than 0.2 per cent of delta-9-tetrahydrocannabinol are not under international control.”
Landmark (if symbolic) change

Removing cannabis from Schedule 4 of the Single Convention on Narcotic Drugs (1961), would represent a landmark, if symbolic, victory for the cannabis industry.

That’s because drugs in Schedule 4 of the treaty – cannabis or heroin, for example – are already in Schedule 1, and Schedule 1 requires the highest levels of international control.

According to the WHO recommendation, substances in both groups are “particularly liable to abuse and to produce ill-effects and have little or no therapeutic use.”

In January 2019, the WHO recommended that the cannabis come out of Schedule 4 because of its “therapeutic potential” and the belief it’s not “particularly liable to produce ill-effects similar to the effects of the other substances” the Schedule 4.

In terms of tangible effects, this change would not necessarily loosen international controls on cannabis. But it could encourage the United States to move cannabis from the most restrictive category of its Controlled Substances Act and boost efforts elsewhere to reevaluate national levels of control.

This recommendation appears likely to meet the simple majority needed for adoption. The European Union and the United States have signaled their support for removing cannabis from Schedule 4, as have some countries from Latin America and elsewhere.

Exempting mostly CBD preparations with less than 0.2% THC from international drug control is more controversial and has not found the same widespread support.

The footnote proposal attempts to address the issue of trace THC in plant-derived CBD by establishing a threshold, but it does not clarify how THC should be measured – something that could lead to international discrepancies in testing methodology.

The United States has said it does not support the CBD footnote proposal, and the European Commission last year called for further assessment by the WHO.

The Commission has since revised its proposal on how EU member states should vote at the CND this week, but has not made public how.

The vote was postponed in March 2020 to give member states time to “clarify the implications and consequences of, as well as the reasoning for, these recommendations.”

Between June and October, U.N. member states held three informal, closed-door meetings to exchange views on the economic, legal, administrative and social implications of adopting or rejecting the WHO cannabis proposals.

Only representatives who are physically present in the Vienna International Centre can cast a vote. Virtual voting is not possible, but voting nations without a delegate in Vienna can ask a representative of another voting state to cast a vote on their behalf.