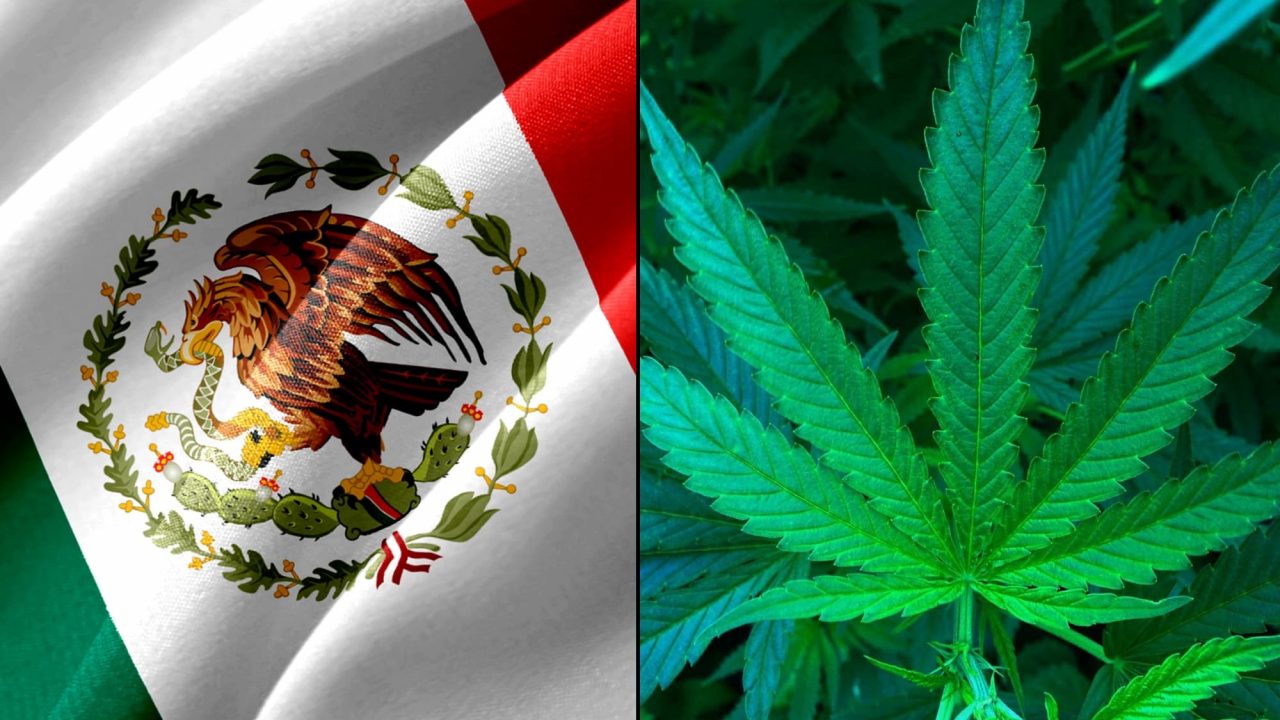 Mexico’s President Says Legal Marijuana Is About Freedom, As Legislation Advances In Congress

Mexico’s president said on Thursday that a bill to legalize marijuana nationwide that was approved by the Senate last week is “part of carrying out a revolution of consciences, where each of us is responsible for his actions.”

“The development of freedoms is very important,” President Andrés Manuel López Obrador said at a press conference in response to a question about whether legalizing cannabis is could be a “Trojan horse that corrupts the health of young people and leads to a higher crime.”

López Obrador’s comments come as the cannabis reform bill is advancing in the country’s legislature.

After passing the Senate by a vote of 82 to 18, the bill was formally transmitted to the other body of the nation’s Congress, the Chamber of Deputies, this week, and has been referred to several committees there.

The proposal, which was circulated in draft form earlier this month, would establish a regulated cannabis market in Mexico, allowing adults 18 and older to purchase and possess up to 28 grams of marijuana and cultivate up to six plants for personal use.

It “seeks to regulate the use of cannabis and its derivatives, under the approach of public health, human rights and sustainable development, to prevent and combat the consequences of the problematic use of psychoactive cannabis and to contribute to the reduction of the crime incidence linked to drug trafficking,” the Chamber’s Board of Directors said in an announcement about receiving the legislation, according to a translation.

The body’s Justice, Health, Human Rights, and Budget and Public Accounts Committees will all take up the cannabis bill over the coming weeks.

It’s unclear whether the 500-member Chamber of Deputies will push for additional amendments, requiring the legislation to be sent back to the Senate for additional consideration. Marijuana legalization advocates remain concerned about a number of provisions in the proposal as it stands.

There were several revisions made in the Senate prior to last week’s vote, but most of those were technical in nature.

However, there were a number of notable changes, such as an increase from the initial limit of four self-cultivated plants per person and to make it so people who grow cannabis for personal use will not be subject to a requirement to have regulators track plants.

The legalization bill cleared a joint group of Senate committees prior to the full floor vote, with some amendments being made after members informally considered and debated the proposal during a virtual hearing last week.

However, Ricardo Monreal, the ruling MORENA party’s coordinator in the Senate, argued earlier this month that the proposal is a significant improvement on current laws against possession, which have “only caused the detention centers to be full of people for possession of a few grams of cannabis, which is why they seek to reduce the penalties in carrying of this product.”

Senators have been working on the reform legislation for two years since the nation’s Supreme Court ruled in late 2018 that the prohibition on possessing and growing cannabis is unconstitutional. The court ordered Congress to amend the law accordingly, but the legislature has struggled to reach consensus on the issue and has been granted several deadline extensions to enact the policy change.

The current deadline to legalize marijuana is December 15.

Senate President Eduardo Ramírez said this month that there is a “consensus” to achieve the reform by the court-mandated date.

Monreal originally said the chamber would vote on the legalization bill by the end of October, but that timeline did not work out.

López Obrador, the nation’s president, said in August that marijuana reform legislation will advance in the session that began in September.

The post Mexico’s President Says Legal Marijuana Is About Freedom, As Legislation Advances In Congress appeared first on Marijuana Moment.