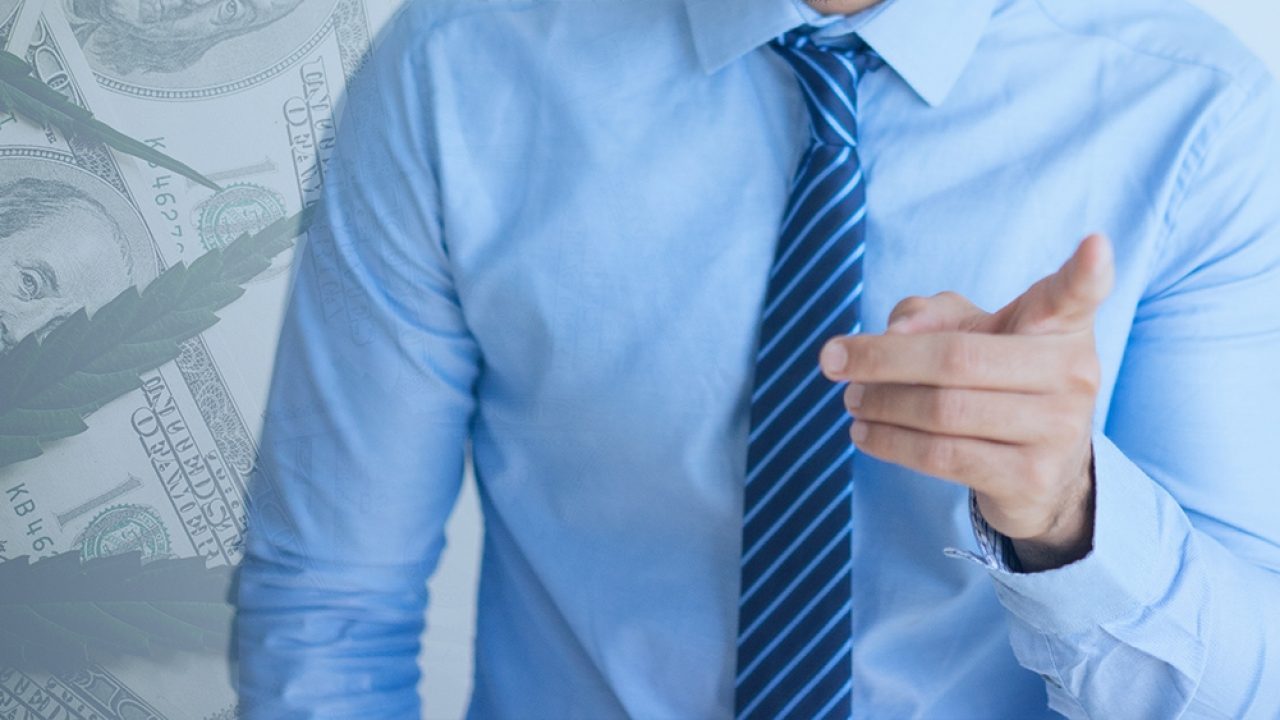 Montana’s commissioner of political practices is ordering the North Fund, a group that donated millions to the pro-legalization campaign in the state, to pull the veil back on where their funding came from, KTVH reports. The decision requires the group to present officials with its donor’s list and how much they contributed, along with other financial disclosure information within 10 days.

Commissioner Jeff Mangan’s decision comes in response to a complaint from Steve Zabawa, treasurer of the anti-legalization group Wrong for Montana. The organization is suing the state over the measure – which was approved by 57% of Montana voters – arguing that the financial allocation provisions in the measure violate the state constitution.

The North Fund, based in Washington, D.C., contributed about $5 million to New Approach Montana, the group behind the legalization campaign. The committee raised a total of around $7 million, the report says.

North Fund registered with the state as an “incidental committee,” which is defined by state law as a group that may contribute to a campaign but is “not specifically organized or operating for the primary purpose of supporting or opposing candidates or ballot issues,” according to KTVH.

Under state law, incidental committees are not required to disclose their donors unless their contributions were specifically for a certain candidate or ballot issue. Mangan had tried to reclassify the North Fund as an independent committee – which would have required it to disclose its donors and other financial information, but the group asked the commissioner to reconsider that decision and Mangan was still in the process of reconsidering that request when Zabawa filed the complaint in October.

The North Fund argued that because its election spending in the state was estimated at less than 10% of its overall expenditures for 2020 and wasn’t operating for the purpose of a single political issue, it should be able to keep its status as an incidental committee. Mangan said state law on campaign funding doesn’t exclude out-of-state operations and the group’s out-of-state spending should be taken into account when considering the group’s “primary purpose.”

Mangan said the group contributed more than $12 million to support and oppose a variety of ballot initiatives in four other states during the election cycle. The group argued that 70% of those expenditures were not election-related.

New Approach Montana also received about $1.9 million from the New Approach PAC, a national pro-legalization committee which is also registered in the state as an incidental committee; however, New Approach PAC does list its donors with the Internal Revenue Service.

Some provisions of the voter-approved law – such as personal possession and cultivation of up to four plants – take effect January 1.