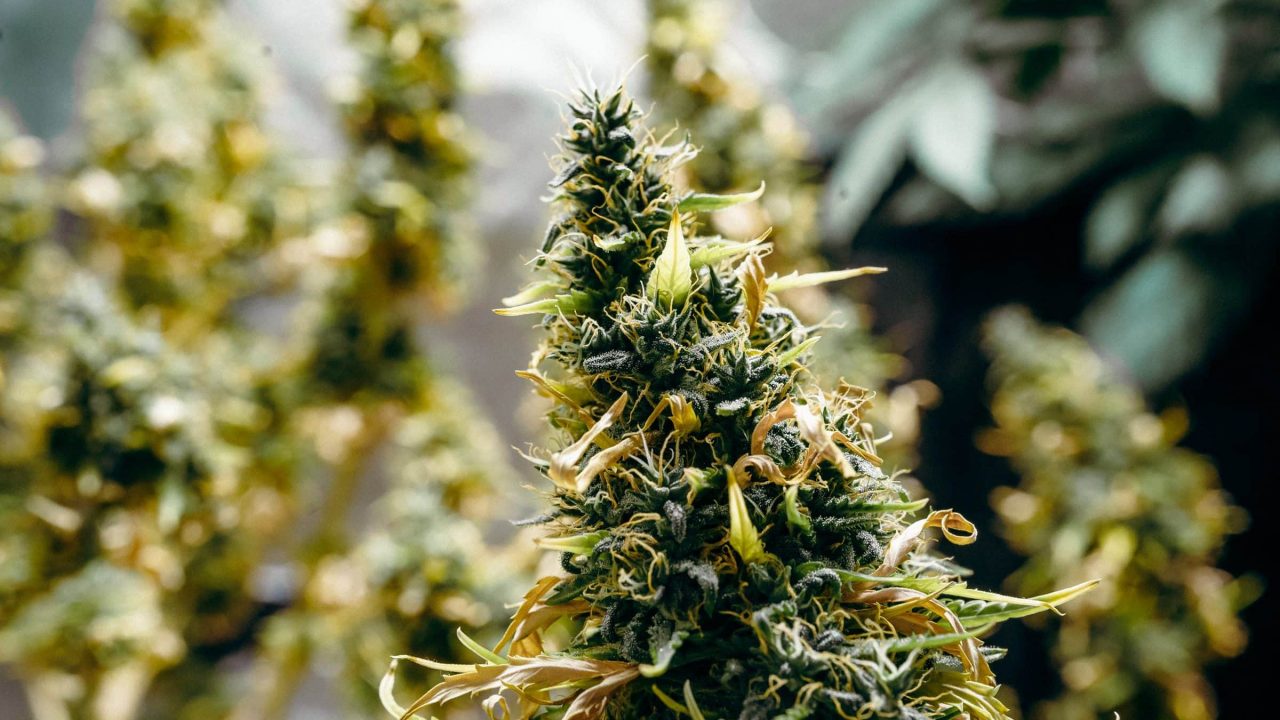 Montana moved a step closer to implementing its voter-approved recreational marijuana program last week.
On Friday, lawmakers in the Montana Senate passed a bill establishing a framework for the nascent program, including a provision that “would reserve tax revenue from sales for addiction treatment and statewide conservation efforts,” according to the Associated Press.
The bill, which passed the Montana Senate by a vote of 34-16, now heads back to the state House, where lawmakers will vote on the state Senate’s amendments. Lawmakers in the state House passed legislation to implement the new legal pot program earlier this month.
Voters in Montana passed the legalization ballot measure in November, one of four states to pass legal weed proposals in last year’s elections. Shortly after the election, Montana officials announced that they anticipate licenses being available in the fall of this year.
“There’s a lot of work ahead before the first legal sale of non-medical marijuana in Montana, and before the first license is issued,” said Gene Walborn, director of Montana’s Department of Revenue, which is overseeing parts of the new cannabis program. “We look forward to working with the public and all interested parties as we develop guidelines around this new industry to move it forward, while also protecting public safety and raising revenue for the state of Montana.”
The bill that passed out of the Montana Senate late last week includes a taxation rate of 20 percent on recreational marijuana sales, according to the Associated Press.
“Of the state revenue generated by sales, $6 million annually would go towards a drug addiction treatment program backed by Gov. Greg Gianforte; 20% would go toward conservation efforts; 4% or up to $650,000 each would go to state parks, trails and recreational facilities, and wildlife protection; up to $200,000 would go to veterans services and improving veterans’ cemeteries; $300,000 would go toward a one-time purchase of drug detection canines; $150,000 would fund a one-time police training; and the remaining money would enter the state’s general fund,” the AP reported, noting that officials estimate marijuana sales tax revenue to eclipse $48 million by 2025.
Changes In The Bill That The Montana Senate PassedThat is a slight change from the original ballot measure, which according to the Associated Press “directed 10.5% of revenue towards the state general fund, with the rest for conservation programs, substance abuse treatment, veterans’ services, health care costs and localities where marijuana is sold.”
The new bill also aims to involve the state’s eight Native American tribes in the program by granting them “sales licenses, which could be used within 150 miles (241 kilometers) of a reservation,” according to the Associated Press, adding that “sales remain prohibited on reservations, which are governed by federal love.” Despite the numerous state and city level legalization efforts over the last decade, marijuana remains illegal under the federal Controlled Substances Act.
The outcome of the election will influence the rollout in Montana, too. Recreational pot sales will be automatically legalized in counties that voted for the marijuana ballot measure; in the other counties, however, voters will have to approve a separate proposal in order to opt into the program.
Advocates were able to get the recreational marijuana question on the ballot after rounding up more than 130,000 signatures of Montana voters—well above the threshold of 25,000 verified signatures needed to qualify.
The signatures were officially certified in August of last year.
Montana voters legalized medical marijuana all the way back in 2004, and the treatment is currently legal in more than 30 states across the country.
That law has been expanded over the years, including through a bill that passed last year eliminating the requirement for medical cannabis patients to use only one provider.