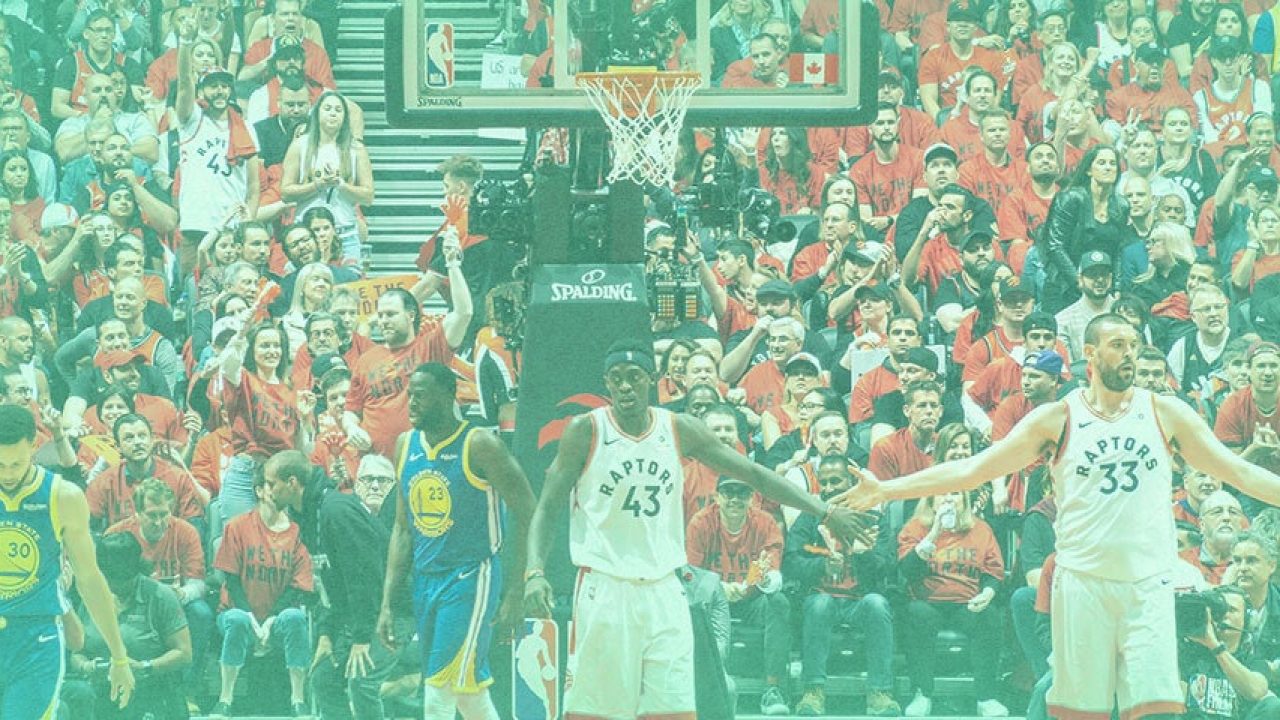 NBA Will Not Test Players for Cannabis Next Year

The National Basketball Association will not test its players for cannabis during the upcoming season, according to an NBC Sports report. The policy between the NBA and players union extends the drug testing rules from last season.

Cannabis remains on the league’s banned substances list and testing for cause – that is for past program violators who have given reasonable cause – will continue.

Sports reporter Ben Dowsett suggested on Twitter that the “decision is largely based on COVID safety” as a way to limit “unnecessary contacts.” He added, though, that there’s “significant expectation from many in the league that the entire marijuana testing program is on the way out in the near future.”

Under the league’s collective bargaining agreement between the NBA and NBPA, players who test positive for performance-enhancing drugs are suspended for 25 games for a first violation, 55 games for a second violation, and are banned from the league for a minimum of two years for a third violation. Under normal rules, players can be drug tested up to four times per season and twice in the offseason.

In an interview with Yahoo Sports last year, league Commissioner Adam Silver said cannabis use by players in the offseason is “no issue” but questioned why players would smoke “a lot of pot.”

“And that’s where mental wellness comes in. Because I’ve also talked directly to players who say, ‘I’m smoking a lot of pot, because I have a lot of anxiety. And I’m struggling.’ … And at the end of the day, I think we all agree that, whether or not marijuana is a legal substance, just like with alcohol, you still have to teach young people how to use a substance like that appropriately and responsibly and so it doesn’t overwhelm your life. So, it’s a complicated issue.” – Silver to Yahoo Sports

Last June, Cresco Labs appointed Executive Director of the NBA players union, Michele Roberts, to its board. In 2018, Roberts said the league was “exploring” medical exemptions for NBA players to use medical cannabis but said federal law stood in the way.