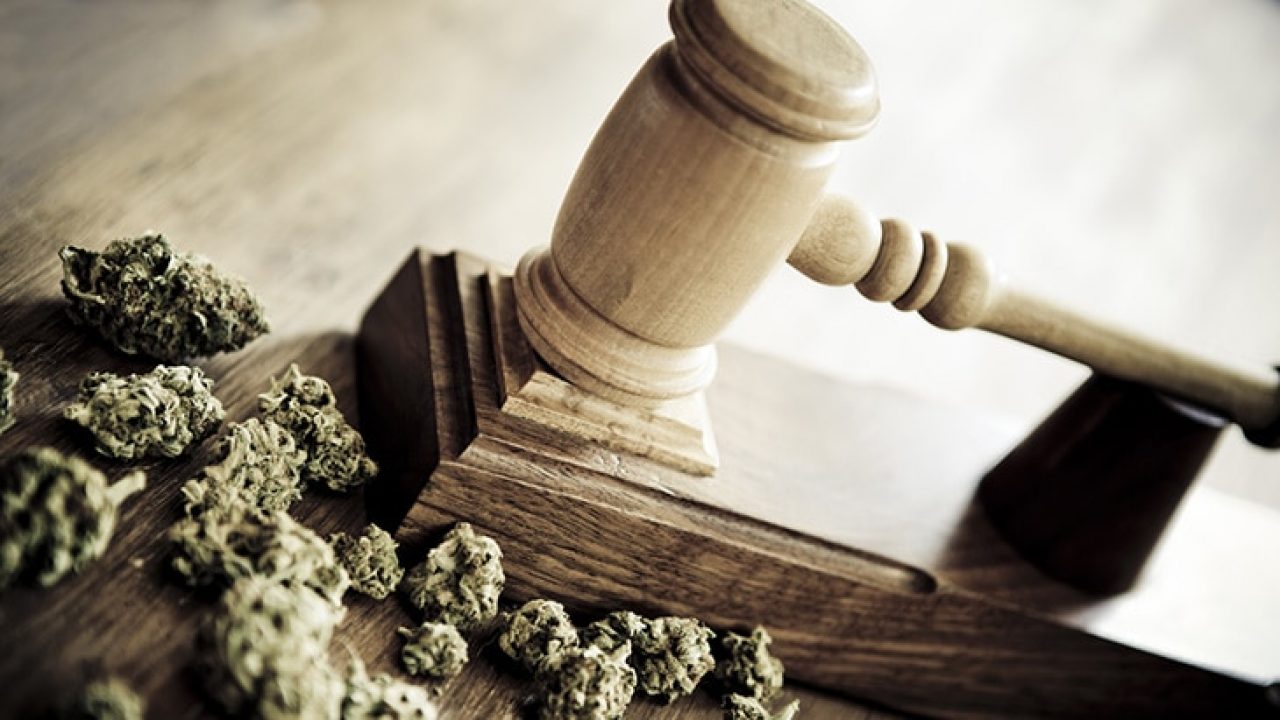 Nebraska voters will not have the opportunity to decide this November on a statewide ballot measure to legalize and regulate medical marijuana.

The Nebraska Supreme Court issued an opinion this afternoon finding that the initiative’s language violated the state’s single subject rule requirement. The ruling followed a last-minute legal challenge from a local sheriff that came about only after the Secretary of State had determined that proponents had met qualifications to place the issue on the November ballot. The Secretary of State had previously rejected the petitioner’s legal argument, but that decision was appealed to the Supreme Court.

The court concluded, “As proposed, the NMCCA contains more than one subject–by our count, it contains at least eight subjects. In addition to enshrining in our constitution a right of certain persons to produce and medicinally use cannabis under subsections (1) and (2), in subsections (3) and (4), the NMCCA would enshrine a right and immunity for entities to grow and sell cannabis; and in subsections (6), (7), and (8), it would regulate the role of cannabis in at least six areas of public life. These secondary purposes are not naturally and necessarily connected to the NMCCA’s primary purpose. As such, they constitute logrolling… The decision of the Secretary of State is reversed. We issue a writ of mandamus directing him to withhold the NMCCA from the November 2020 general election ballot.”

Initiative proponents, Nebraskans for Medical Marijuana, immediately published a statement online stating, “[T]his fight is not over” and that “nothing changes the fact that an overwhelming majority of Nebraskans stand with the patients and families who deserve compassion and safe access to medical cannabis.”

Commenting on the court’s decision, NORML State Policies Coordinator Carly Wolf said, “It’s extremely disappointing that Nebraskans with debilitating conditions will continue to be denied access to a therapeutic treatment that could provide significant benefits. An overwhelming majority of Nebraskans support this policy change, which I hope will propel state lawmakers to take action next year and approve legislation to reform Nebraska’s outdated and unjust marijuana policies.”

The campaign successfully gathered and submitted over 182,000 signatures earlier this summer.

The initiative would have amended “the Nebraska Constitution to provide the right to use, possess, access, and safely produce cannabis, and cannabis products and materials, for serious medical conditions as recommended by a physician or nurse practitioner.”

Nebraska is one of only three US states that remains on par with the federal government regarding the continued prohibition and criminalization of marijuana.

Read the full text of the Supreme Court’s decision.

Visit NORML’s Election Center for more information on these initiatives and other election-related material.