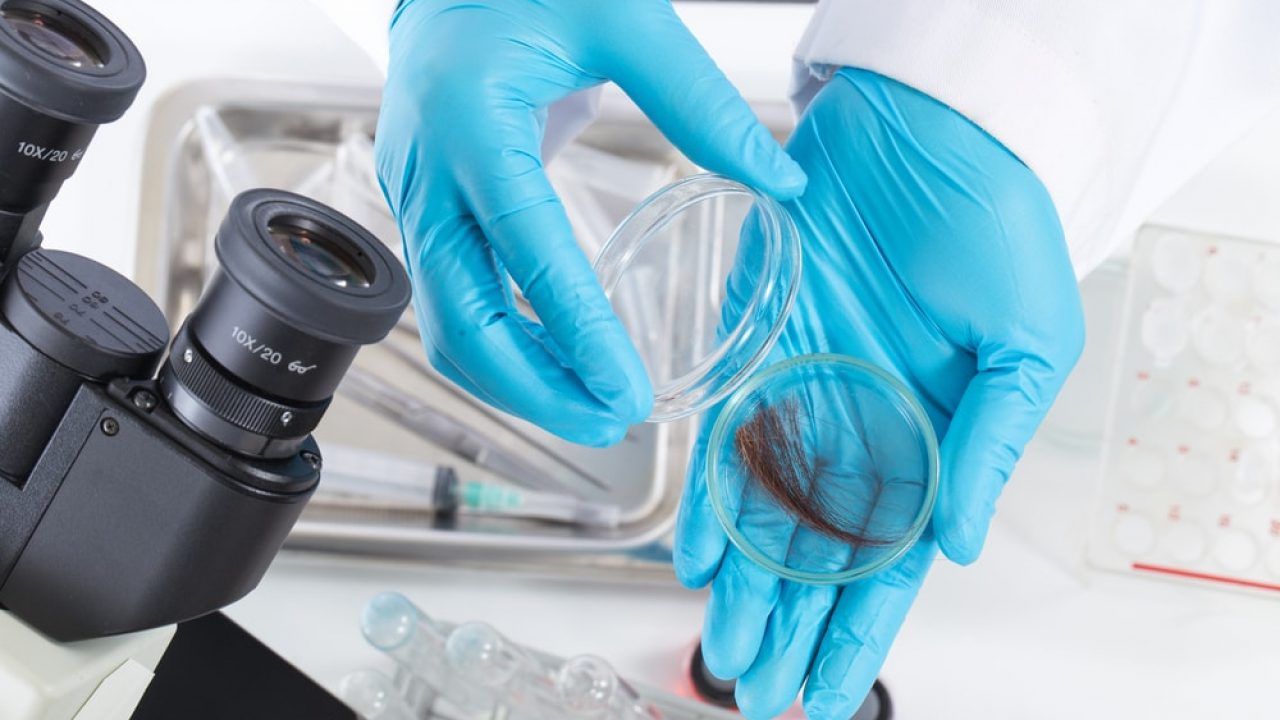 The Substance Abuse and Mental Health Services Administration (SAMHSA) recently announced that the organization is looking for public comments concerning new drug testing measures. The new initiative would allow for hair samples to be used in drug testing for all federal workers in industries regulated by the federal government (including commercial motor vehicle operators).

According to statements put out by the US Department of Health and Human Services (HHS), these guidelines would, “provide flexibility for federal agency workplace drug testing programs to address testing needs by allowing hair as an alternative specimen type.” The statements continue, “the two-test approach is intended to protect federal workers from issues that have been identified as limitations of hair testing.”

As many advocated for drug reform have noted, hair testing doesn’t give an accurate picture as to whether someone is inebriated on a job or not. Not to mention, it discriminates against people of color as their hair tends to be more sensitive to melanin.

Furthermore, being as hair is located outside the body, it gives a poor representation for what a person is placing into their bodies. Hair can be vulnerable to various types of contamination, including secondhand smoke. With that, many people who don’t even consume drugs are at risk of receiving a false positive.

While the purpose of providing hair testing is for the sake of reducing false positives—SAMSHA has been clear that they are looking to implement two types of drug testing in order to confirm results—it’s simply too flawed of a testing measure to get information from.

In concerns with cannabis, hair testing may not even be a point of reference for THC. As the proposal notes: “The Department is specifically requesting comments, including support from the recent scientific literature, on whether hair tests are positive for the marijuana analyte, delta-9tetrahydrocannbinol-9-carboxylic acid (THCA), should be excluded from the requirement to test an alternative authorized specimen.

However, this wouldn’t be the first time SAMSHA has attacked cannabis users. Just recently, they partnered with Twitter to automatically direct marijuana searches to addiction treatment programs.