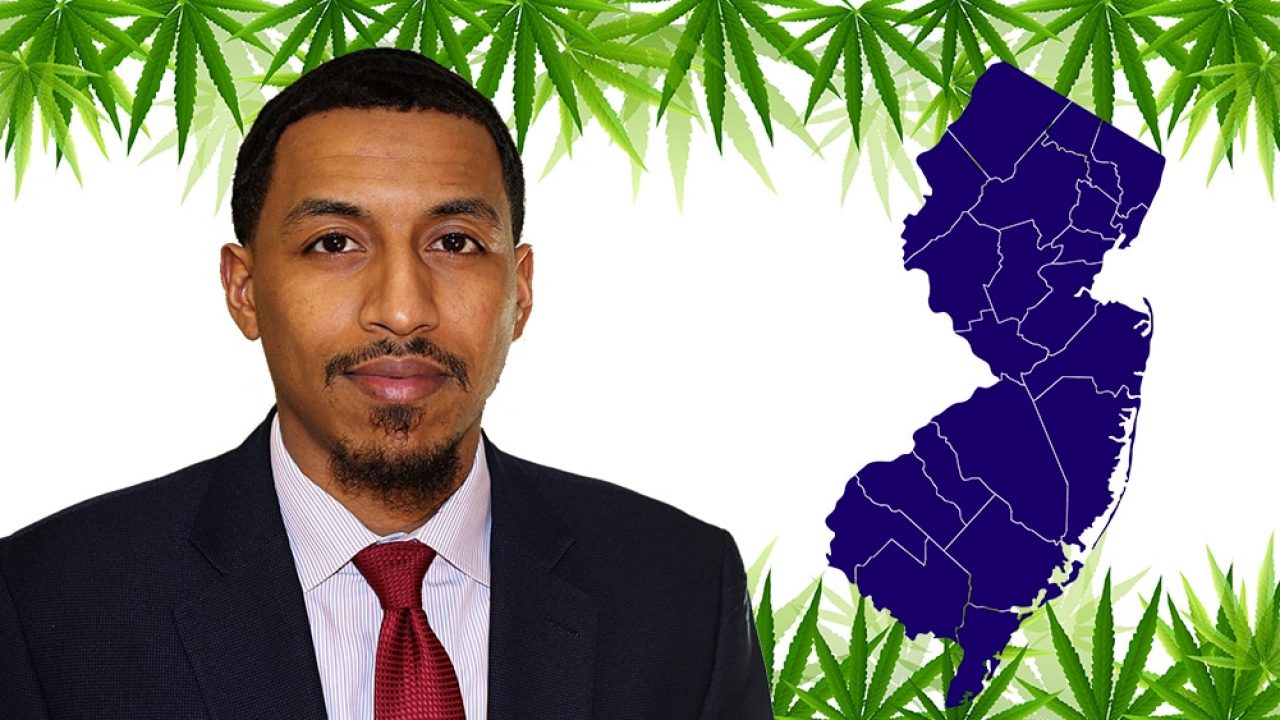 Following pushback from the NAACP chapter of New Jersey, Gov. Phil Murphy (D) replaced a member of the Cannabis Regulatory Commission with Charles Barker, a staffer for U.S. Sen. Cory Booker (D). Barker replaces William Wallace of the United Food and Commercial Workers, who was originally appointed to the panel by the governor.

“As a young Black man from an underserved neighborhood in New Jersey, I am humbled to join the Cannabis Regulatory Commission and bring my perspective to the table. For generations, the misguided War on Drugs has devastated entire families and communities. I know this experience first-hand from being unjustly profiled and pulled over, illegally searched, and scolded many times by the police simply for the color of my skin. This is very real for me.” – Barker in a press release

Earlier this month, the NAACP argued that the commission violated the law that created it by not meeting its own social equity requirements. The composition of the board was also blasted by Rev. Dr. Charles F. Boyer, founder of Salvation and Social Justice, who contended that “the demographic most targeted by prohibition ha[d] no representation on the commission?” In a Tuesday statement from the governor’s office, Boyer said he has “worked several years with Charles on cannabis and racial justice issues throughout his time in Sen. Booker’s office.”

“He is a brilliant young man from our community, who understands how prohibition targeted us. I am confident Charles will bring relevant insight and a strong work ethic for equity,” Boyer said in the statement.

Richard T. Smith, president of the NAACP New Jersey State Conference also supported the appointment of Barker, describing him as “a phenomenal young man” who “truly understands the importance of this commission and his pivotal role to ensure the law is implemented correctly.” Smith did note that he was “sincerely disappointed that the NAACP had to go to such lengths to ensure that the marijuana legalization law was followed and that this commission was reflective of the communities most harmed by this failed war on drugs.”

Since January 2017, Barker has served as Booker’s constituent advocate and projects specialist for U.S. Senator Cory Booker. During the 2018 election, he served as a strategic advisor to the campaign of Anthony Cureton, Bergen County’s first Black sheriff.

Barker earned his undergraduate degree from Rutgers University in 2010 and Juris Doctor from Brooklyn Law School in 2014.