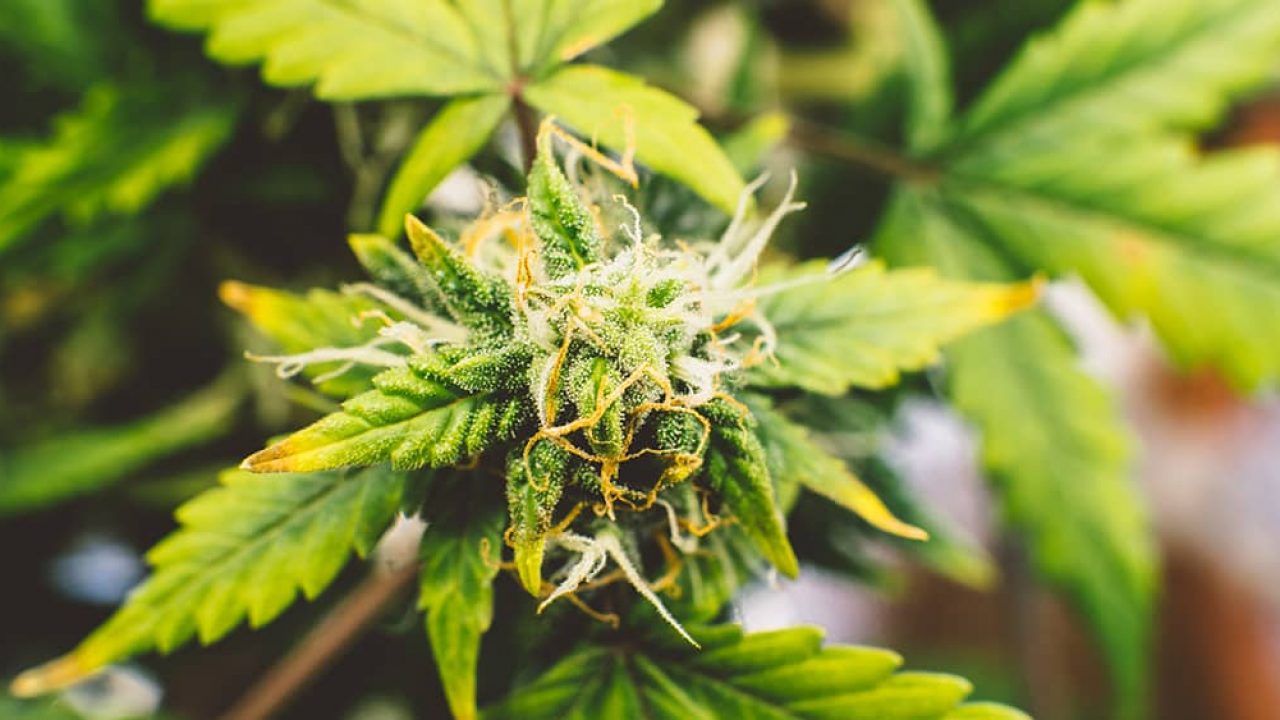 “Could it be a structural bias entrenched in our state systems of government and criminal justice? Could it have something to do with the greed of investors, ‘insiders’ and others who seek to profit by forcing the recreational marijuana industry into New Jersey – the nation’s most densely populated state and most ill-suited to absorb the projected harm?” – Rice to the Globe

In the interview, Rice describes the decriminalization proposal – for which he is a co-sponsor – as “not an earth-shattering pivot that would turn our state on its ear or hurl us into a chaotic upheaval.”

“This is a simple, common sense, compassionate law that protects many residents,” Rice said in the report. “It levels the playing field so that Blacks, people of color, and those unable to afford the same legal representation as affluent offenders do not find themselves arrested, incarcerated and rendered unable to obtain work, housing or even student loans.”

Rice, along with Democratic Sens. Sandra Cunningham and Teresa Ruiz, introduced a bill on June 4, while another decriminalization measure was approved by the Assembly June 18. Rice is also a sponsor of that bill.

Rice said he has requested a meeting with Sweeney and Senate Judiciary Chairman Nicholas Scutari to discuss fast-tracking the bill.