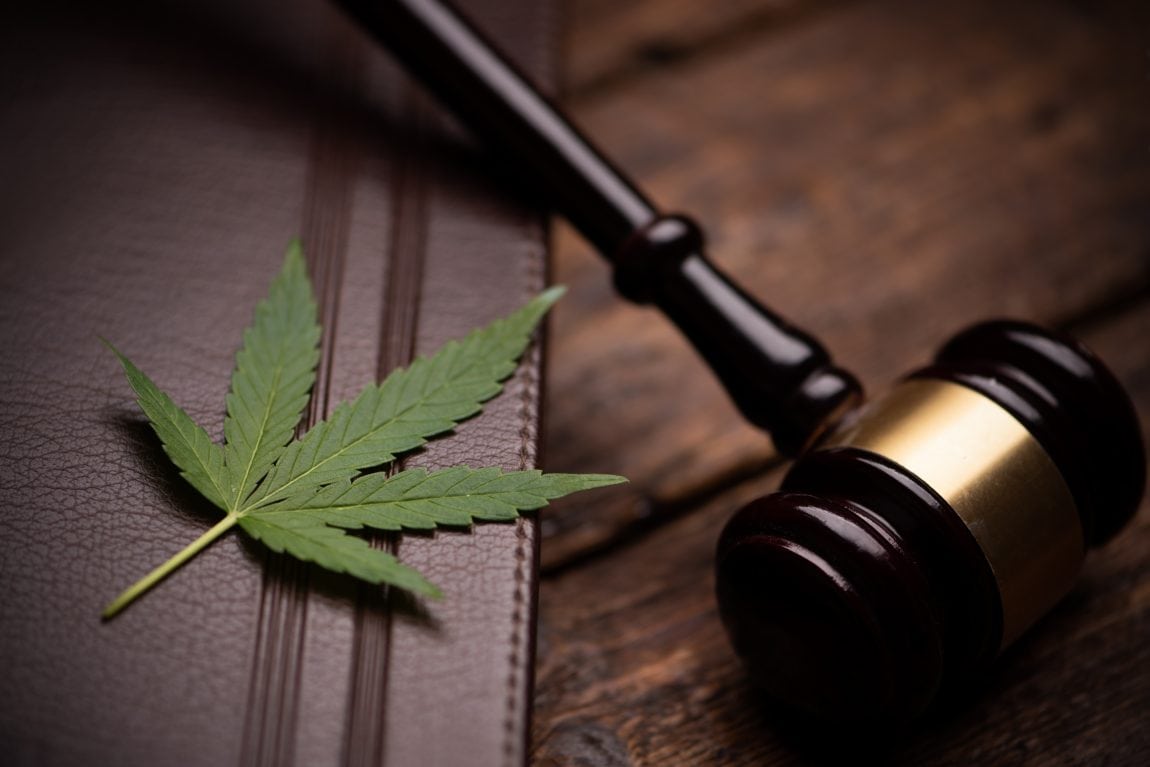 If New Mexico is to become the latest state to embrace marijuana legalization, it will apparently take a special legislative session to pull it off.
Lawmakers there have been summoned back to the state capital of Santa Fe for a special legislative session this week to tackle the issue, after a previous effort to end pot prohibition fell short.
New Mexico’s legislative session officially ended on March 20, but the state’s Democratic governor, Michelle Lujan Grisham, called the legislators back.
“I am grateful to those legislative leaders and members who have expressed enthusiasm about returning to the people’s work so soon after a challenging 60-day session,” Lujan Grisham said in a statement on Friday. “The unique circumstances of the session, with public health safeguards in place, in my view prevented the measures on my call from crossing the finish line. While I applaud the Legislature and staff for their incredible perseverance and productivity during the 60-day in the face of these challenges, we must and we will forge ahead and finish the job on these initiatives together for the good of the people and future of our great state.”
The special session is slated to begin on Tuesday.
As the Associated Press reported, an effort “at legalizing the sale of cannabis to adults 21 and older faltered during the regular annual session” that ended earlier this month “amid divergent views about government oversight of a lucrative market.”
In a statement put out by her office, Lujan Grisham noted that legislators from “both parties approached a balanced compromise measure in the final hours of the 60-day session.”
“With general across-the-aisle agreement on the importance of the legalization initiative, the governor intends to see through final passage of this potentially significant economic driver, which is estimated to create over 11,000 jobs, and ensure New Mexico is not left behind as more and more states adopt adult-use cannabis legalization,” the office said in its release.
Will This Be The Game Changer?So, what’s the outlook for the bill? According to Joseph Cervantes, a Democratic state senator who chairs the Senate Judiciary Committee, the resulting legislation may ultimately come in the form of two separate bills: one to establish the framework for taxing and regulating the state’s marijuana industry, and another to tackle the criminal justice element of the new law, including what to do with prior pot offenders.
“You can understand how some legislators might vote for the licensing bill, but be against criminal justice reforms; and conversely, some vote the criminal justice reforms and against the licensing bill,” Cervantes told the Las Cruces Sun News. “There are some Republicans who have said they support the principle of legalization, but may have problems expunging records and letting people out of jail.”
The legalization effort has been particularly notable for Cervantes, who actually opposes the bill.
“I don’t advocate the policy, but I’m called upon to help write the legislation to help advocate the policy,” he said. “I don’t support it. Nevertheless, I don’t want to see bad law enacted.”
The governor, on the other hand, has insisted that her constituents are firmly behind legalization.
“Legalized adult-use cannabis is one of the best moves we can make in our work to build a bona fide economy in New Mexico,” Lujan Grisham said. “And, New Mexicans are more than ready. Poll after poll has demonstrated that our state wants this opportunity.”