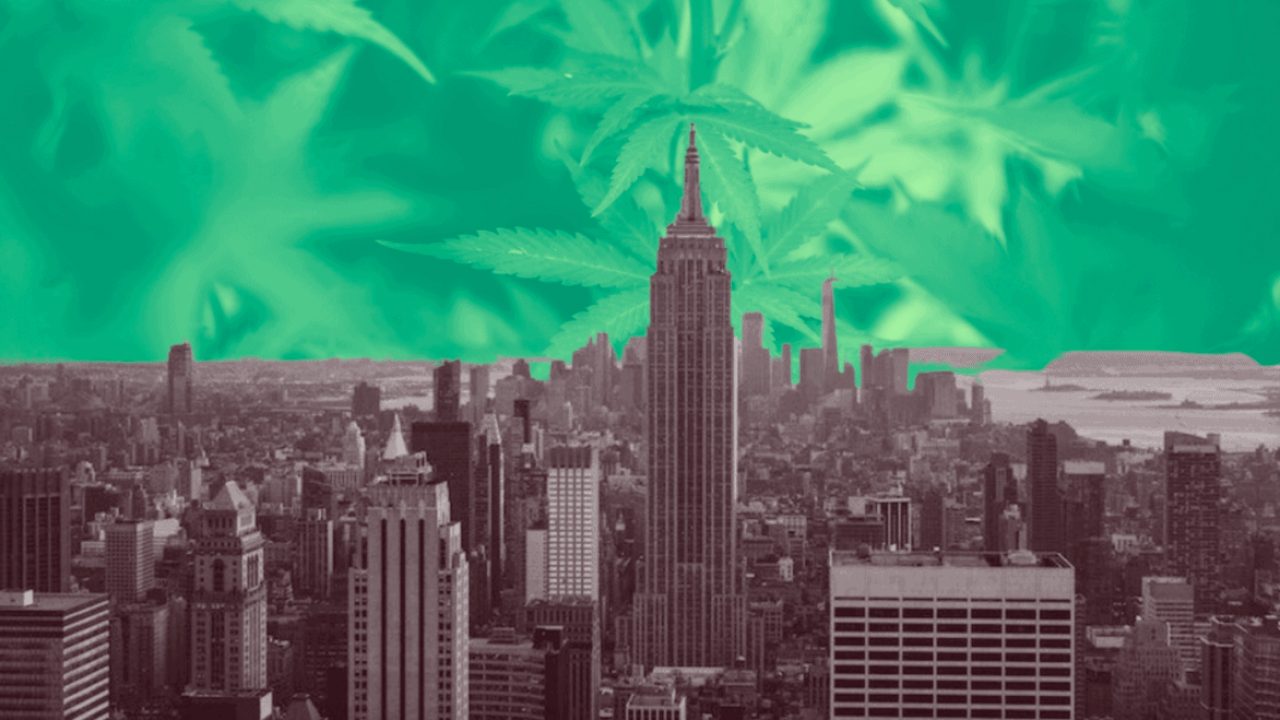 For the fourth year in a row, New York lawmakers are proposing a bill to legalize cannabis retail sales and use. Each of these prior attempts has failed, but this year, it’s looking like legalization could finally become a reality.

Governor Andrew Cuomo included an adult-use proposal in this year’s state budget, as he has done for the past several years, but criticism from state lawmakers sent it back to the drawing board. Over the past months, lawmakers have been meeting with the governor to hammer out the final details. Now, at long last, these discussions have resulted in a bill that the state Senate, Assembly, and governor are reportedly happy with.

Now that a deal has been reached, lawmakers are expected to vote on the bill next week in order to meet the state budget deadline of April 1. If the legislature passes the bill without extensive changes, Cuomo is expected to sign it into law. Conservative lawmakers have killed every former attempt at legalization, but now that neighboring New Jersey has legalized adult-use, more politicians are accepting the inevitability of cannabis reform.

The full details of the proposal have yet to be released, but lawmakers have already leaked many key details to the press. Most importantly, the bill would legalize the possession, sale, and use of cannabis for adults 21 and older. Licensed retail sales would be slated to begin in December 2022, and early reports indicate that the state could allow as many as 900 legal pot shops. The state’s current ten medical cannabis companies would be allowed to double their number of active dispensaries from 4 to 8, and operate three adult-use stores each.

Retail sales would be taxed at 13 percent, combining a 9 percent state sales tax and a 4 percent tax for localities. Weed distributors would also have to cough up a THC tax on flowers, concentrates, and edibles of up to 3 cents per milligram. This tax revenue, which is estimated to reach up to $350 million a year, would completely fund the cost of regulating the program. The rest of this revenue would be divided between a community reinvestment fund (40 percent), public schools (40 percent), and drug treatment and education programs (20 percent).

The bill would also grant half of the state’s business licenses to social equity applicants. People with former weed convictions, minority- or women-owned businesses, disabled veterans, financially distressed farmers, and anyone living in communities disproportionately impacted by drug prohibition laws would be eligible to apply for one of these licenses.

Each adult would be allowed to grow up to six cannabis plants each, but only 3 could be mature at one time. Medical cannabis patients could start growing their own weed six months after the bill becomes law, but recreational users would have to wait a whole 18 months after the first adult-use store opens. Cops would be prohibited from using the “odor of weed” excuse to conduct vehicle searches, but could use the smell of pot as justification to test whether a driver is too stoned to operate their vehicle safely.

Social consumption lounges would also be legalized, but individual municipalities would be able to ban them. Like most other states, this bill would also allow municipal governments to completely opt-out of allowing any weed businesses on their turf. Residents of any town would be allowed to overturn any local cannabis bans by means of a popular vote, though – a unique provision that does not currently exist in any other weed-legal state.

“Great news on New York, it’s incredibly close,” said Steve Hawkins, executive director of the Marijuana Policy Project, to Marijuana Business Daily. “It’s going to be a large market with an opportunity for social equity applicants to have a stake in it… The idea is to give them the greatest possibility to succeed within the market that’s going to be created in New York.”