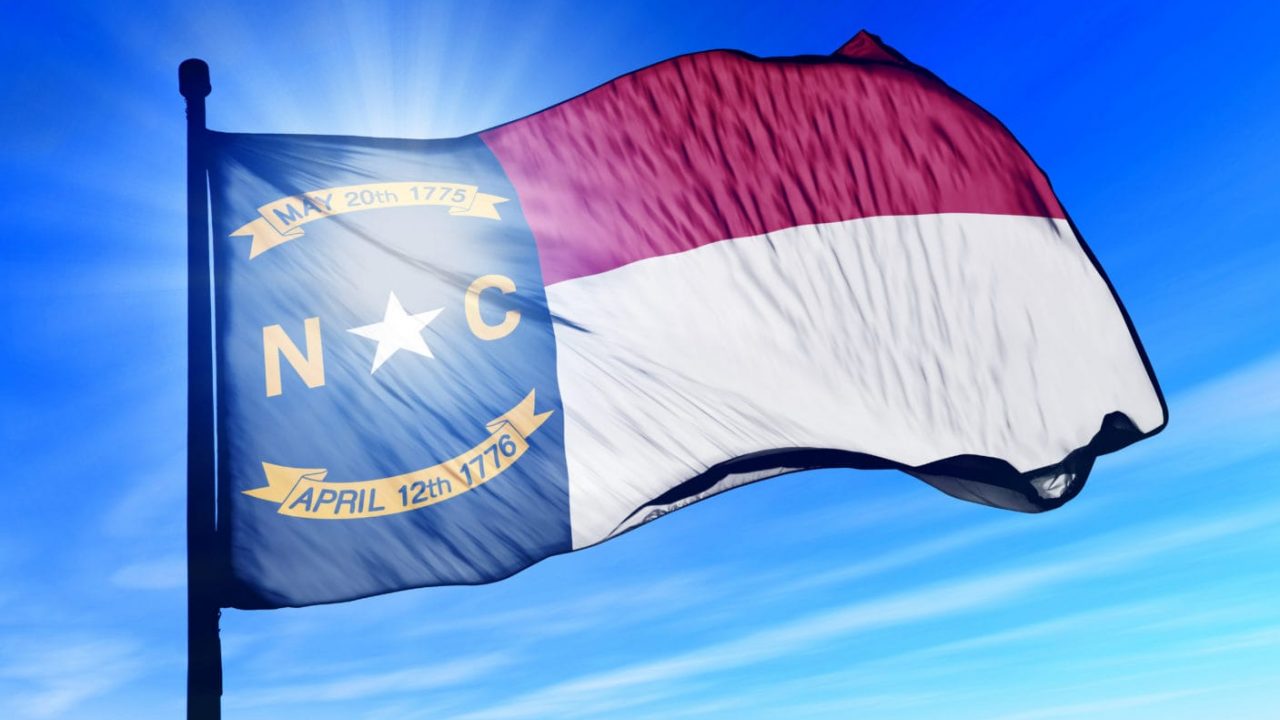 North Carolina lawmakers appear serious about bringing medical cannabis to the Tar Heel State, with a legislative proposal passing a major test on Wednesday.
Members of the state Senate Judiciary Committee approved “bipartisan legislation that creates a patient, manufacturing, licensing and sales structure…” for a medical marijuana program in North Carolina, the Associated Press reported this week.
The bill passed with majority support on a voice vote, the Associated Press said.
Under the proposal, patients suffering from cancer, epilepsy, HIV/AIDS, Crohn’s disease, post-traumatic stress disorder and multiple sclerosis, among other conditions, would be eligible to obtain a medical marijuana card in the state, while a “special advisory board would have the power to add to the list of conditions,” the Associated Press reported.
The AP has more details on the proposal: “Qualifying patients could obtain medical cannabis products for smoking or other uses through 10 suppliers licensed by a new state commission. Each supplier would control production from seedlings to sale at ‘medical cannabis centers’ from which to sell to the public. An amendment on Wednesday reduced the maximum number of sales centers for each licensee from eight to four. Suppliers would have to pay 10 percent of gross revenues monthly to the state.”
North Carolina Lawmakers Back the ChangeThe bill’s sponsor is state Senator Bill Rabon, a Republican representing a district nestled in the southeastern corner of the state. Rabon is a cancer survivor and has cited his experience as a motivating factor in his support for the policy.
“I’ve been quite moved by this because of my personal experiences,” Rabon said, as quoted by the News & Observer. “At times, it has been difficult for me to talk to some people about that. But I will say that the time has come. This needs to be discussed. We need to compassionately care for our fellow man.”
The North Carolina general assembly is controlled by Republicans, but along with the bill’s passage out of committee this week, there are signs that the legislation could be poised to become law.
Kathy Harrington, the majority leader of the North Carolina Senate, cited her own personal experiences for her support of the legislation. According to the News & Observer, Harrington “said her husband was recently diagnosed with multiple myeloma, a type of blood cancer, and she has since come to realize that medical marijuana could help other patients in similar, painful situations.”
“If you had asked me six months ago if I would support this bill, I would have said no,” Harrington said, as quoted by the News & Observer. “But life comes at you fast.”
Political Holdouts Object in North CarolinaBut the proposal is not without its detractors. Reverend Mark Creech, the head of the Christian Action League said that medicinal cannabis is a gateway to recreational.
“What this bill will mostly do is dress up an illicit, mind-altering product as something good…and ultimately lead to the legalization of recreational marijuana,” Creech said, as quoted by the News & Observer. “By passing the measure today, we begin to open Pandora’s box.”
Reefer madness notwithstanding, Creech might not be that far off the mark. In April, North Carolina lawmakers introduced a bill that would create “registration and licensure requirements and procedures governing the operation of cannabis establishments,” and would make “possession and use of cannabis for personal use by persons at least 21 years of age lawful within the statutory possession limit,” and charge the “Department of Public Safety (Department) with cannabis establishment registration issuance and annual renewal.”
That proposal hasn’t materialized yet, but it might only be a matter of time. After all, legalization has already come to the south, with Virginia officially lifting prohibition this week.