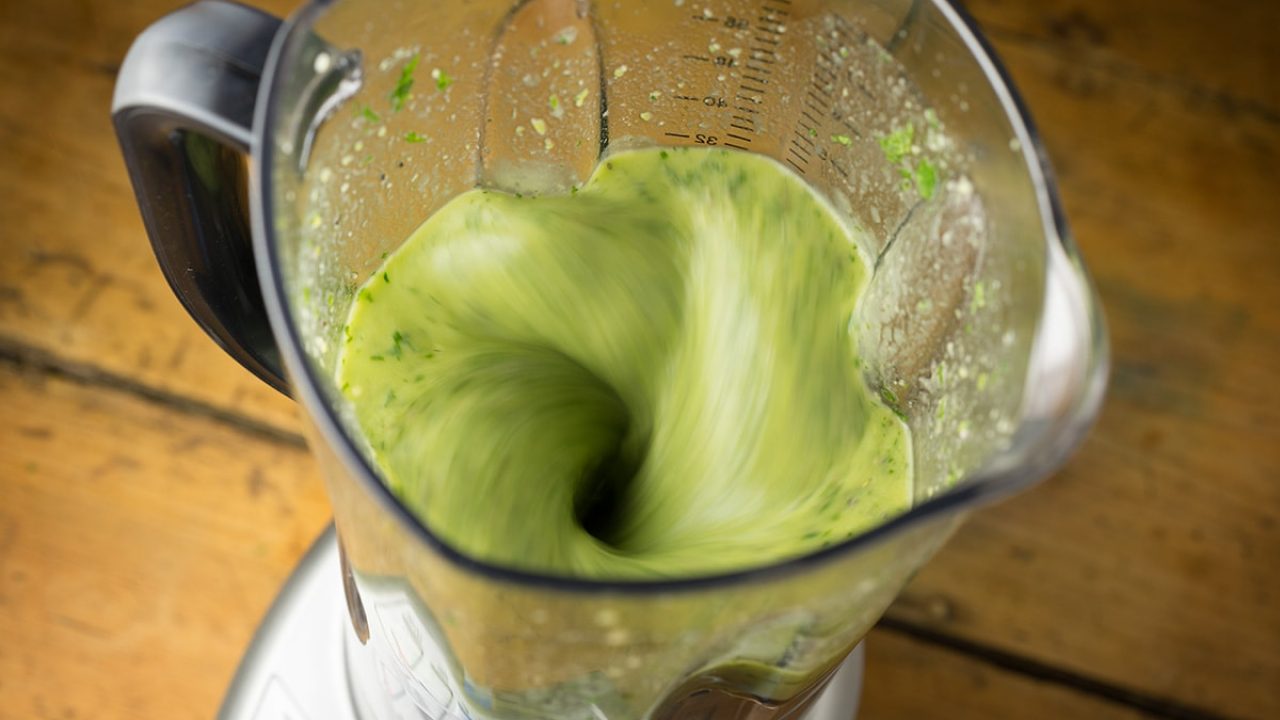 Raw Cannabis Juice is the Next Superfood

Superfoods are all the rage among health-conscious foodies who want as many benefits as they can get from the products they put in their bodies. These unprocessed foods are known for their high nutritional value as well as their potential to reduce the risk of heart disease and possibly lower cholesterol levels. But, what if there was a more potent superfood that could not only offer preventative qualities but had curing, restorative properties as well?

Although there is plenty of information available to the public about the medical side of cannabis, there are still many people who are misinformed when it comes to the basics. In fact, there are some people who are still under the impression that smoking is the only way to experience the healing components of marijuana even though there are a number of other ways to effectively get cannabidiol (CBD) into the system.

Alternatives to smoking cannabis are becoming common knowledge due in part to the rise of ubiquity of the plant around the country. Multiple states and the District of Columbia currently allow card-carrying residents to use medical marijuana for qualified illnesses including cancer, epilepsy and glaucoma. Unfortunately, each state differs in what ailments are considered acceptable in order to be a legal patient.

Tetrahydrocannabinol (THC) and CBD both improve functioning throughout the body particularly in areas that deal with pain, nausea, convulsions and inflammation. There are also a number of emotional and psychological benefits associated with cannabis that assist in alleviating depression, anxiety and symptoms associated with schizophrenia.

Cannabis is so helpful thanks to its healing compounds that attach to receptors within the body. Because the body already has its own built-in endogenous cannabinoid system, when CBD is introduced it helps normalize functional systems in the body. Marijuana is able to be so effective because cannabinoids allow two-way communication between nerve cells.

The raw buds and leaves of cannabis plants are packed full of nutrients and compounds that are very potent in cannabidiol acid (CBDa) and tetrahydrocannabinolic acid (THCa). These compounds don’t produce the same high feeling like when smoking, vaporizing or eating foods with infused oils and butters. When CBDa and THCa are heated, the compounds then decarboxylate and are transformed into the CBD and THC that produce a notable high feeling.

Doctor William Courtney of the Cannabis International Foundation has been a leading advocate for the incredible benefits of raw cannabis. His research has supported the claim that without heating marijuana, the healing benefits of cannabis are maximized because it retains a higher concentration of CBD and THC in the form of CBDa and THCa. He is a leading researcher in dietary, non-heated cannabis and how it can heal the body of a number of ailments, especially when consumed as a juice like raw fruits and vegetables.

“Physicians were just trying to make me comfortable,” she said. “They really didn’t think that there was anything more that they could do and that I may not live to be 30.”

After experimenting with juicing at the recommendation of her physician, Dr. Courtney, Peskuski’s symptoms slowly disappeared and her illnesses went into sustained remission.

The healing secret lies behind the immune system boosting process the body uses to absorb what it needs. Vitamins and enzymes rapidly enter the bloodstream when raw plants including fruits and vegetables are in liquid form, giving the digestive organs a chance to rest as the body devours a high concentration of nutrients. According to Dr. Courtney, when fresh raw cannabis is juiced and introduced to the system, its restorative properties are increased.

Dr. Courtney believes a new way of thinking about cannabis and ways to use it as liquid medicine are long overdue, though the medicinal world has been slow on popularizing the benefits of raw cannabis juice.

“While our perception/publication of these physiologic properties are new,” he says, “the phenomenal beneficial effects were there yesterday, last year, if not hundreds of millions to billions of years ago.”

As researchers and specialists in the field, Dr. Courtney and Peskuski have presented case studies at conferences and symposiums around the world in attempts to raise awareness among both the recreational and medical marijuana industry about the potential for widespread healing.

The restorative properties in cannabis can also be helpful for people who don’t experience symptoms due to an illness. In a study conducted by the Institute of Molecular Psychiatry at the University of Bonn in Germany, Andras Biokei-Gorzo found evidence that suggested activating the cannabinoid system can trigger the release of antioxidants that also act as a cleansing agent. This component can assist not only regulating, but also boosting the immune system, nerve functions and bone functions associated with the endogenous cannabinoid system.

Those curious about cannabis juice are advised against dropping everything and going into their stash to find the best buds for the juicer. Cannabis that has been dried and prepared for smoking is not suitable for juicing. The leaves and buds must be fresh in order to ensure proper digestion. Dr. Courtney recommends juicing up to 15 leaves and two large raw buds and drinking it throughout the course of a day. Because raw cannabis juice has a bitter taste, it’s also advised to mix it with another vegetable juice like carrot.

With more developments and advancements happening around the country, perhaps raw cannabis juice will become more common among patients seeking long-lasting, medicinal benefits in a more alternative way as well as health aficionados eager to get their hands on the next best thing.

Originally published in the print edition of Cannabis Now.

TELL US, have you ever tried raw cannabis juice?

The post Raw Cannabis Juice is the Next Superfood appeared first on Cannabis Now.