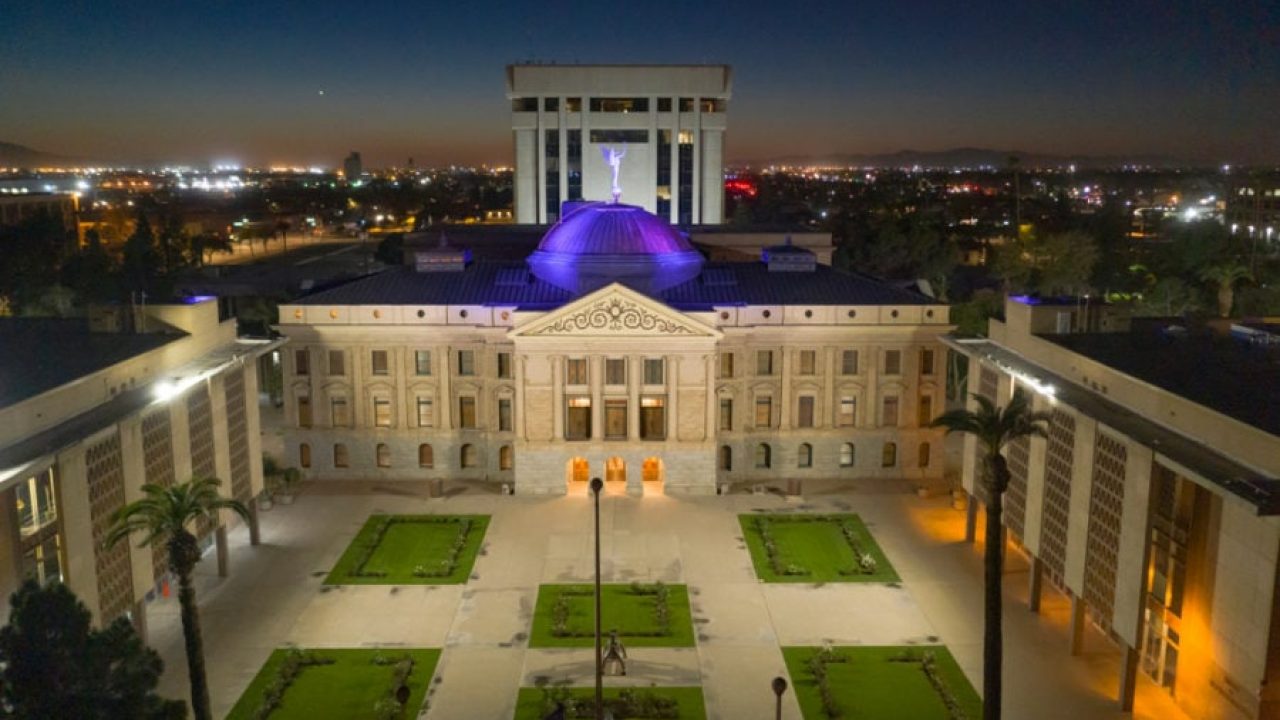 Recreational Cannabis on the Ballot Can Help Restore Arizona’s Economy

The United States economy took a big hit with the ongoing novel coronavirus outbreak, and Arizona is no exception. Nearly 420,000 Arizonans lost their jobs, many businesses filed for bankruptcy and, currently, a number of people are left without a clue of how they’re going to make next month’s bills.

While leaders on Capitol Hill are talking up another potential stimulus package to get the economy going, those of us on the ground know that action needs to be taken as soon as possible. And one way Arizonans consider taking action is through cannabis.

Throughout the last year, an initiative known as the Smart and Safe Arizona Act has been garnering attention. The goal is simple—to legalize, regulate and tax recreational marijuana and use profits towards public safety, education, health services and Arizona’s infrastructure. As of this writing, 420,000 Arizona residents have signed a petition for this initiative.

During the upcoming election on November 3, Arizonans can officially vote on legalizing recreational cannabis under Proposition 207.

If the bill passes, one of the biggest benefits would be the way cannabis influences the Grand Canyon State’s economy. Not only has this industry already proven to be “recession-proof,” but states where cannabis is already legalized are seeing huge profits.

This past June, neighboring state Colorado saw a record of $200 million in cannabis sales. Throughout this pandemic, Pennsylvania medicinal dispensaries have made $385 million. Illinois collected $52 million in tax revenue within the first six months of the state’s legalization.

According to the Joint Legislative Budget Committee, the 16 percent excise tax the Smart and Safe Arizona Act proposes could generate upwards of $250 million annually. Some are even estimating as high as $300 million.

As mentioned, the plan is to use this money for a number of public services, from education to health services. In turn, legalizing cannabis in the state could generate a positive economic feedback loop unlike anything before in the state’s history.

While it’s ultimately up to the Arizona voters to decide whether this will happen or not, there are reasons to be optimistic. A recent poll shows that 65 percent of Arizonans are in support of legalization with just 25 percent opposing it.