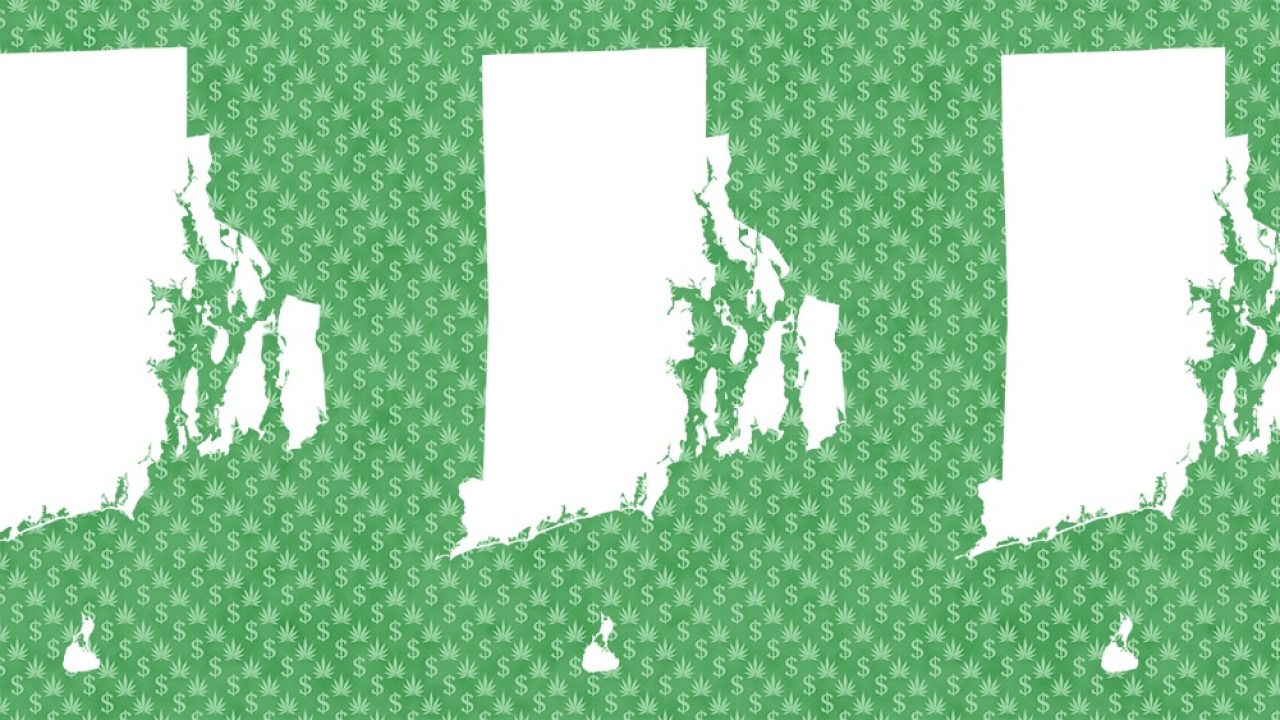 A Rhode Island Senate legalization proposal would legalize cannabis production and distribution across the state, allow Rhode Islanders to possess up to an ounce of cannabis, and establish a 20 percent tax on the industry, WPRI News 12 reports. The proposal is sponsored by Senate Health & Human Services Committee Chairman Joshua Miller (D) and Senate Majority Leader Michael McCaffrey (D).

“Cannabis legalization is a monumental shift in public policy that effectively creates a new economy. We want to ensure as many Rhode Islanders as possible have the opportunity to participate in this new economy.” — Sen. Miller, in a statement

According to the report, Senate President Dominick Ruggerio had directed the two lawmakers to craft the bill, which marked a shift by Ruggerio who previously had only supported medical cannabis.

The Senate bill would set up a five-member Cannabis Control Commission responsible for issuing licenses and crafting market regulations. Towns would automatically get three licenses with additional licenses available for larger cities. Communities would be allowed to block cannabis sales only by a voter referendum. Under the plan, adult-use cannabis would be taxed at a total of 20 percent, with three percent going to local governments, a seven percent sales tax, and a new ten percent tax just for cannabis. Fees for retail stores would be $20,000 and cultivating license costs would range from $20,000 to $100,000. The bill also includes mechanisms for expunging cannabis arrests.

The House appears ambivalent on the topic. House leader Joe Shekarchi has not taken a position but “is open to listening to all stakeholders and the public at House committee hearings,” a spokesperson said.

Gov. Dan McKee, a legalization supporter, will also introduce his own adult-use structure via a budget proposal on Thursday, potentially setting up negotiations that could see Rhode Island soon joining the list of legal cannabis states.

Rhode Island is in the midst of expanding its medical cannabis system from three shops to a total of nine. These shops would potentially be first in line for adult-use licenses.