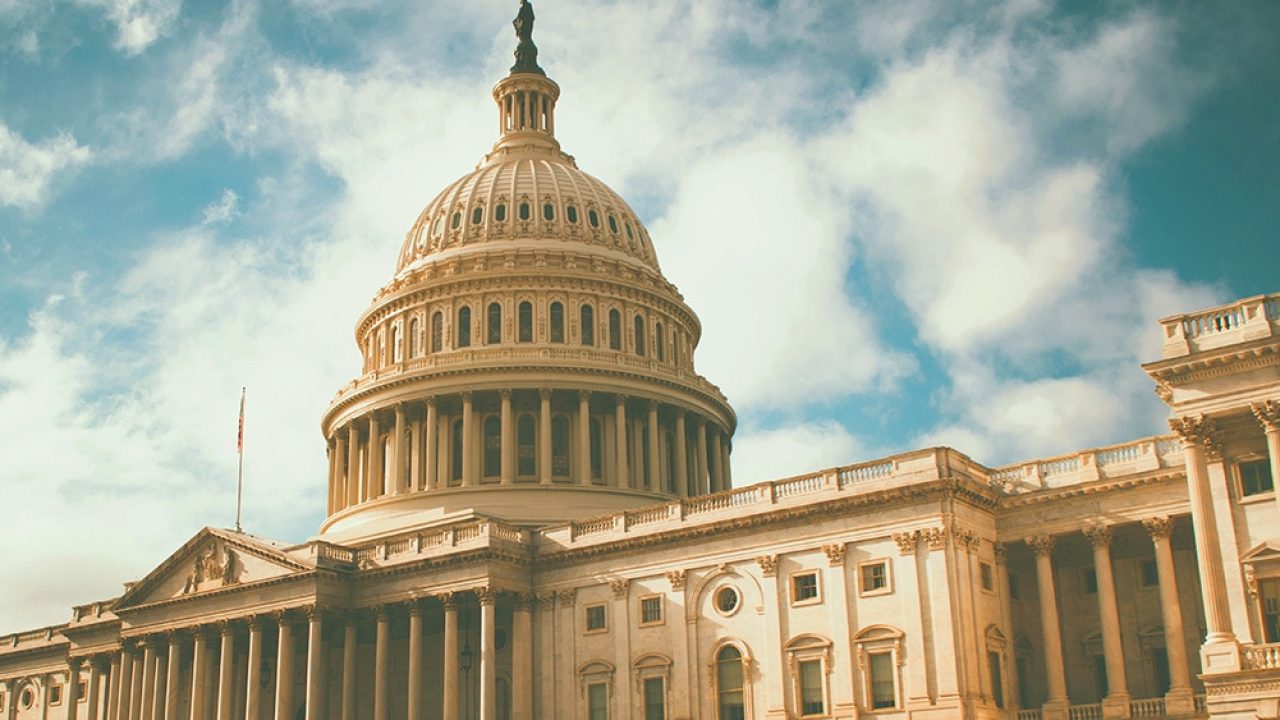 Senate Majority Leader Chuck Schumer (D-NY) and Sens. Cory Booker (D-NJ) and Ryn Wyden (D-OR) announced yesterday the formation of a Senate coalition dedicated to the legalization of cannabis. Specifically, the group committed to releasing a draft discussion bill “in the early part of this year” that will focus on restorative justice reforms, reinforcing public health, and implementing “responsible taxes and regulations” aimed at ending federal prohibition.

The announcement comes on the heels of Democrats having re-taken control of both the Legislative and Executive branches of the federal government during November’s election.

Last year, for the first time ever, the Democrat-controlled House of Representatives passed the MORE Act, a stand-alone bill that would end the federal prohibition of cannabis; the GOP-controlled Senate, however, failed to even consider the legislation.

“The War on Drugs has been a war on people—particularly people of color. Ending the federal marijuana prohibition is necessary to right the wrongs of this failed war and end decades of harm inflicted on communities of color across the country. But that alone is not enough. As states continue to legalize marijuana, we must also enact measures that will lift up people who were unfairly targeted in the War on Drugs. We are committed to working together to put forward and advance comprehensive cannabis reform legislation that will not only turn the page on this sad chapter in American history, but also undo the devastating consequences of these discriminatory policies. The Senate will make consideration of these reforms a priority.  — Sens. Schumer, Booker, and Wyden, in a joint statement

Oregon Rep. Earl Blumenauer (D) — a co-chair and founding member of the Congressional Cannabis Caucus — praised the move and called the bill’s co-sponsors, “our champions in the Senate.”

“Last year, we moved heaven and earth to get a bill passed through the House with key criminal justice and restorative justice provisions, but Mitch McConnell blocked consideration,” Blumenauer said. “Now, new Senate leadership is prepared to pick up the mantle.”

Justin Strekal, the Political Director for NORML, said of the announcement, “We look forward to constructively engaging with Congressional leaders, other organizations, and those communities that have historically been most impacted by criminalization in order to ensure that we craft the strongest and most comprehensive bill possible to right the wrongs of the nearly a century of federal cannabis prohibition.”

The move was foreshadowed last week by the Senate Majority Leader during an interview with cannabis entrepreneur/former NBA star Al Harrington. During their talk, Sen. Schumer told Harrington that lawmakers planned to merge several pieces of cannabis legislation in their quest for enacting federal reforms.