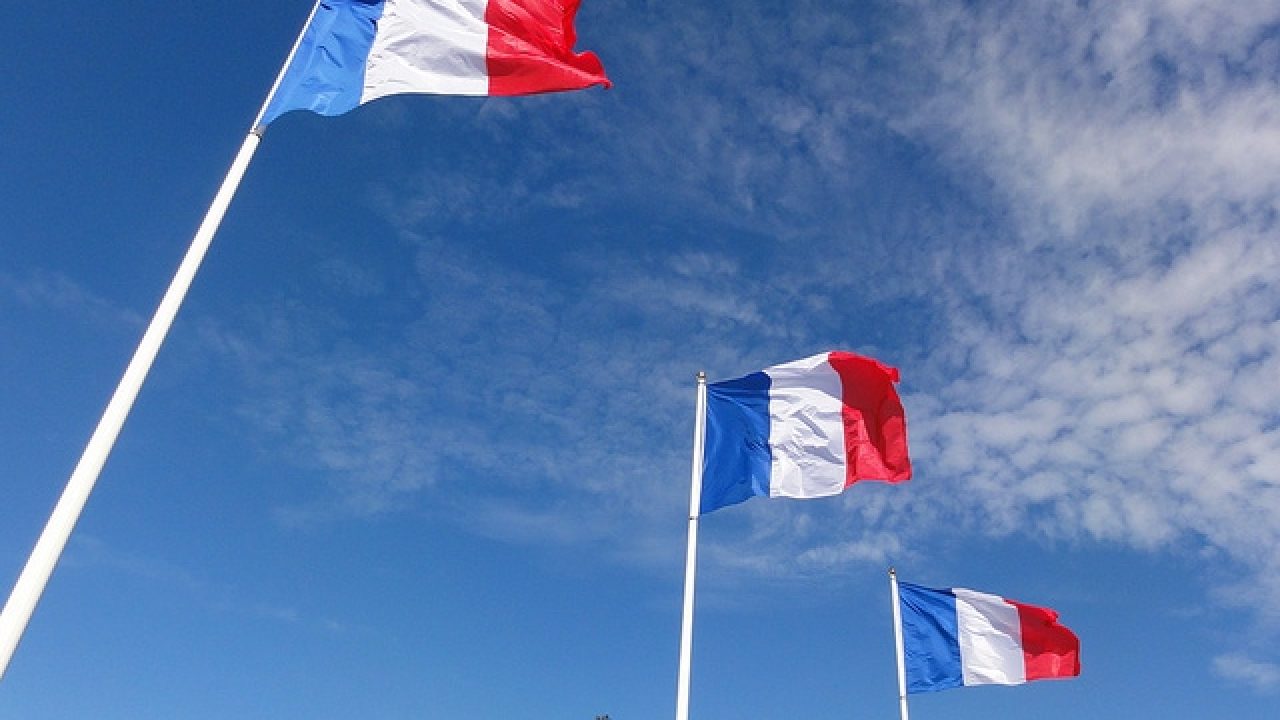 Cannabis reform is proceeding globally right now in some interesting places, and in an oddly syncopated schedule yet again.

Namely, in the last few weeks, change has been moving forward not only in the U.S., but Europe too. That this effort in the EU came literally weeks before the American presidential election where as of now, no matter who will occupy the White House, even more states move into the adult use camp is also surely no accident. Particularly given the results.

In South Dakota’s case, voters agreed to legalize both a medical and recreational market in a single election. In New Jersey, the referendum that passed authorized a market that is moving quickly to get implemented. This is equally intriguing. Namely that to the average person right now, no matter where they are, the continued delays and gridlock to get going, no matter the problems along the way, are increasingly unpopular politically. That too, is showing up at the ballot box.

Indeed, cannabis reform is now absolutely one of the most pressing and yet unaddressed issues in several countries at present. See New Zealand (where the voter mandate for adult use reform failed during their Presidential election last week).

Europe Seems To Be Following New Zealand’s Caution As Germany Delays Further Reform But…
Last week, a proposal on adult use cannabis reform failed in the German Bundestag (Parliament). With the exception of the far right Alternativ für Deutschland (AfD), every other political party agrees that there needs to be forward motion on the topic, but nobody seems to want to fully address it. This is no surprise. Indeed, the recent appointment of a former German minister last month to a Swiss cannabis company seems, certainly in retrospect, to presage the same. As well as the many protest votes on the topic emanating from Berlin, one way or the other.

However, in the aftermath of what is expected to be a widely influential medical case here (namely the regional approvers may not interfere with a doctor’s right to prescribe to qualified patients), it may be that the government wants more time to grow its medical program while Denmark, Holland and Luxembourg (if not Spain) figure out the logistics on the ground.

French medical trials expected to begin Q2 of 2021
Given that France has finally committed to a national medical trial to begin no later than the second quarter of next year, and further one where it punts the majority of the cost onto the industry itself, this would create a solid “medical cannabis” bloc in Europe’s most affluent states. Not to mention the first real, nationally authorized patient trial in Europe that is not commercial.

But even this is not the whole story. While dickering about the certifications and scheduling of the plant go on now at the highest international levels, let alone federal ones domestically, hemp products are clearly entering the consumer market here – from upscale CBD stores in city centers to hemp seed oil and hemp-infused mayonnaise appearing on the shelves of German mainstream grocery stores. Not to mention hemp infused alcohol of at least the vodka, gin and rum varieties.

And then of course there is Italy.

The Italian Market May Be The Dark Horse In Europe Everyone Has Been Waiting For
Within literally the month of October, all in public view, the Italian government circled on the topic of legalizing the CBD/hemp market. As of last week, the Ministry of Health finally decided that cannabidiol sourced from hemp is not a narcotic.

CBD in Italy went from widely available to banned and back to available again.
Given the fact that home grow now is not illegal, and medical cannabis is technically available, it would seem that Italy is positioning its hemp market to survive if not thrive at least domestically and further thread the needle of industry continuity against fluid and further rapidly changing European and international regulation right now.

In the meantime, like Germany, however, the country is clearly angling to create an industry infrastructure – and further beyond the pharmaceutical vertical – via “other” channels before taking the final plunge. Cannabis Lite fits that bill perfectly.

What Does This Mean For 2021 And Beyond?
No matter the official denials, it is very clear that recreational cannabis reform at the American and Canadian ballot box is moving the conversation forward globally, even if at a different pace.

With the WHO now poised to weigh in on the issue, more American states signing up, an expanding medical market across the world and adult use upstarts everywhere, 2021 is absolutely sure to be a meaningful year just about everywhere on the cannabis front.

The post Shades Of Cannabis Reform & Confusion Across Europe Seem To Mirror US Progress appeared first on Cannabis Industry Journal.