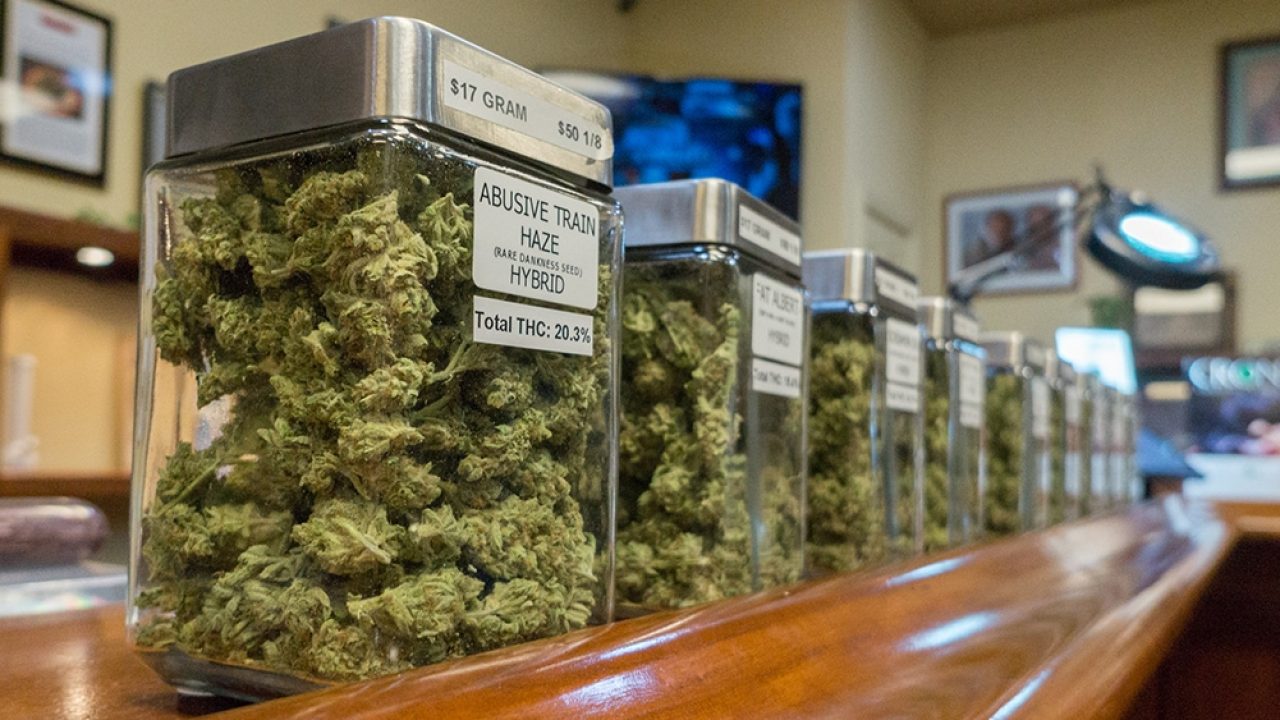 An Insurance Institute for Highway Safety study found that “California recreational marijuana outlets avoid selling marijuana to underage customers” after the firm sent “pseudo-underage patrons” – individuals of age but young-looking and without identification – into 47 shops, each of which denied the individuals’ entry into the building.

The researchers did note, though, that in one of the dispensaries visited, the store was observed giving away free samples of edibles to patrons – which runs afoul of state law – but ID requirements were enforced across the board.

The penalty in California for supplying cannabis to someone under 21 without a doctor’s recommendation for medical use is up to six months in jail and a fine of up to $500 for a first offense.

Angela Eichelberger, a research scientist with the Insurance Institute who authored the report with experts from the University of Chicago and University of Minnesota told the Orange County Register that the study shows “licensed marijuana retailers are clearly keen to follow the rules.”

“They’re aware that the industry hasn’t won everybody over yet, and they don’t want to get shut down,” she said in the report.

“In 15 outlets (32%), an electronic ID scanner was used. At stores without ID scanners, most personnel checking ID quickly glanced at the card, rather than carefully examining it. Thirty-four outlets (72%) did not have any signs outside or at the door stating that purchases or entry by those under age 21 is prohibited. Only 11 outlets (23%) had signs inside the outlet about the age restriction, and no outlets had a sign in the outlet stating there would be no sales to obviously intoxicated individuals. This signage is not required in California but is considered a good practice.” – An examination of the legal marijuana use age and its enforcement in California, a state where recreational marijuana is legal,” IIHS, March 2021

The study notes that security was present at 79% of the retailers (37 outlets) and in relatively small stores with few staff and no security, a retail staff member checked IDs.

Law enforcement officers surveyed for the study indicated their departments devote no more than 10% of their resources to enforcing cannabis laws, with most enforcement-related crimes downgraded to misdemeanors under the legalization law. Forty percent said they do occasional age-compliance checks at licensed cannabis retailers.