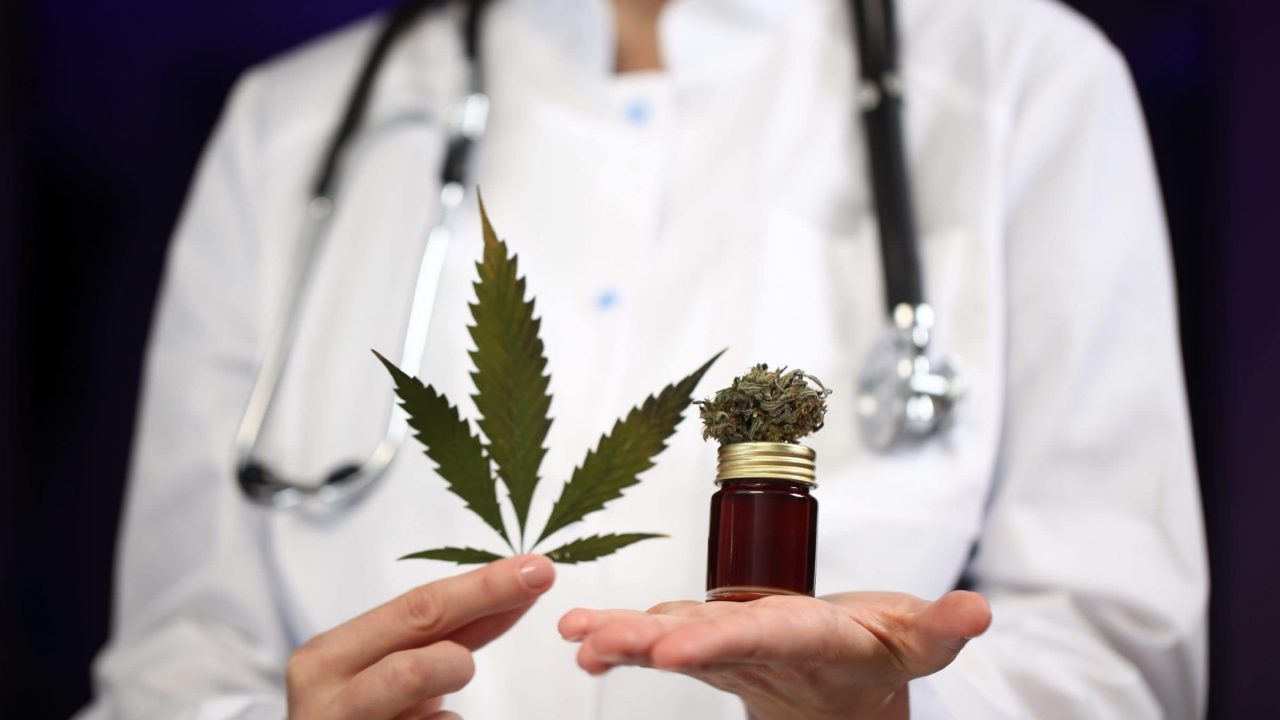 Patients with post-traumatic stress disorder (PTSD) who consume cannabis from state-sanctioned sources showed a reduction of symptoms over time compared to non-cannabis users, according to a recently published study. Results of the research, “The Long-Term, Prospective, Therapeutic Impact of Cannabis on Post-Traumatic Stress Disorder,” were published earlier this month by the journal Cannabis and Cannabinoid Research.

To conduct the study, researchers associated with the University of Pennsylvania’s Perelman School of Medicine, John Hopkins University, and the University of Colorado School of Medicine recruited 150 participants with PTSD. The study subjects were divided into two groups, one that included participants who used cannabis from state-licensed dispensaries and an additional group of non-cannabis users as a control. Participants of the study who used cannabis primarily consumed THC-dominant flowers.

Every three months throughout the year-long study, the post-traumatic stress (PTS) symptoms of participants were monitored using the CAPS-5, which is widely considered to be the gold standard in PTSD assessment. A statistical analysis of the results tested whether the trajectories of PTSD symptoms differed between the two groups.

“Participants who used primarily THC-dominant cannabis reported a greater reduction in PTSD symptom severity over time compared to controls,” the team of researchers wrote. “Cannabis users also showed a greater than two-fold rate of remission from their PTSD diagnosis (defined by no longer meeting criteria for a PTSD diagnosis on the CAPS-5) compared to controls by the 1-year follow-up assessment.”

The cannabis users in the study were 2.57 times more likely to no longer meet the criteria for PTSD at the end of the observation period compared to participants who did not consume cannabis. In their conclusion, the team of investigators called for further scientific research into the effects that different cannabis products can have on PTSD patients and their symptoms.

“This study provides evidence that the types of cannabis available in recreational and medical cannabis dispensaries might hold promise as an alternative treatment for PTSD,” the investigators wrote. “Randomized placebo-controlled trials are needed to assess safety and determine how different preparations of cannabis impact PTSD and functioning.”

Paul Armentano, the deputy director of the National Organization for the Reform of Marijuana Laws (NORML), noted that the results of the research appear to validate anecdotal evidence that cannabis use can have a positive impact on patients with PTSD.

“Veterans are far more likely to self-report using cannabis than are those in the general population, and many veterans attest that cannabis is effective for the self-management of their PTS symptoms,” Armentano said in a press release. “These findings substantiate their claims.”

The results of the study are consistent with a systematic review of randomized controlled trials published by Latin American researchers this year that found that two synthetic cannabinoids similar to THC were effective treatments for post-traumatic stress.

But the jury is still out. A separate study published earlier this year in the journal Psychological Medicine found “no evidence of improvement in PTSD-related intrusion symptoms or remission in PTSD diagnosis in association with long-term use of cannabis.”