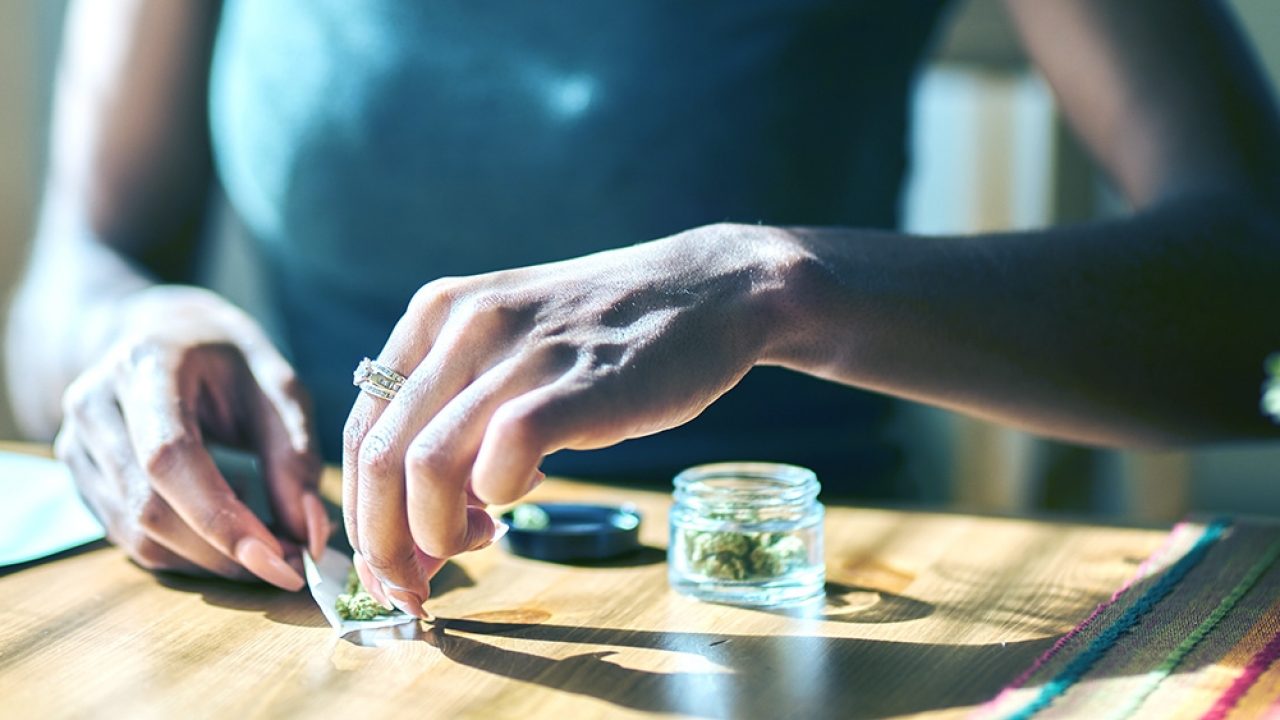 A recent study published in the journal Addiction and led by a group of researchers from the University of Michigan and the VA Ann Arbor Health Care System highlights concerns around “cannabis withdrawal syndrome.” The study looks at two years of surveys from 527 registered medical cannabis patients in Michigan.

In order to establish a baseline for the withdrawal symptoms, participants were asked if they suffered from fifteen different symptoms like trouble sleeping, nausea, or irritability after going a “significant time without cannabis.” Then, based on the number of symptoms they experienced, Survey participants were grouped into three categories — mild, moderate, or severe.

According to the Michigan study, a “baseline” 41 percent were in the mild category, 34 percent had moderate symptoms and 25 percent had severe cannabis withdrawal symptoms.

Over the two-year period, the researchers found that patients who had mild symptoms usually stayed in the category and were less likely to have an increase in withdrawals. Researchers found that those in the moderate category were more likely to have a decrease in withdrawals over time and at the end of the two-year study only 17 percent remained in the severe category. Additionally, they found after the first year that 13 percent had moved up a category and, after the second year, eight percent reported worsening symptoms. The severe group was made up of younger participants, “long-term” cannabis users, and people with reported mental health issues. Older cannabis patients were less likely to report increased cannabis withdrawal.

“Some people report experiencing significant benefits from medical cannabis, but our findings suggest a real need to increase awareness about the signs of withdrawal symptoms developing to decrease the potential downsides of cannabis use, especially among those who experience severe or worsening symptoms over time.”  — Study lead Lara Coughlin, Ph.D., via Michigan Medicine

She says patients may perceive cannabis with drawl symptoms as part of their underlying health issue and suggests possibly talking to their health care providers about other pain treatments like cognitive behavioral therapy.