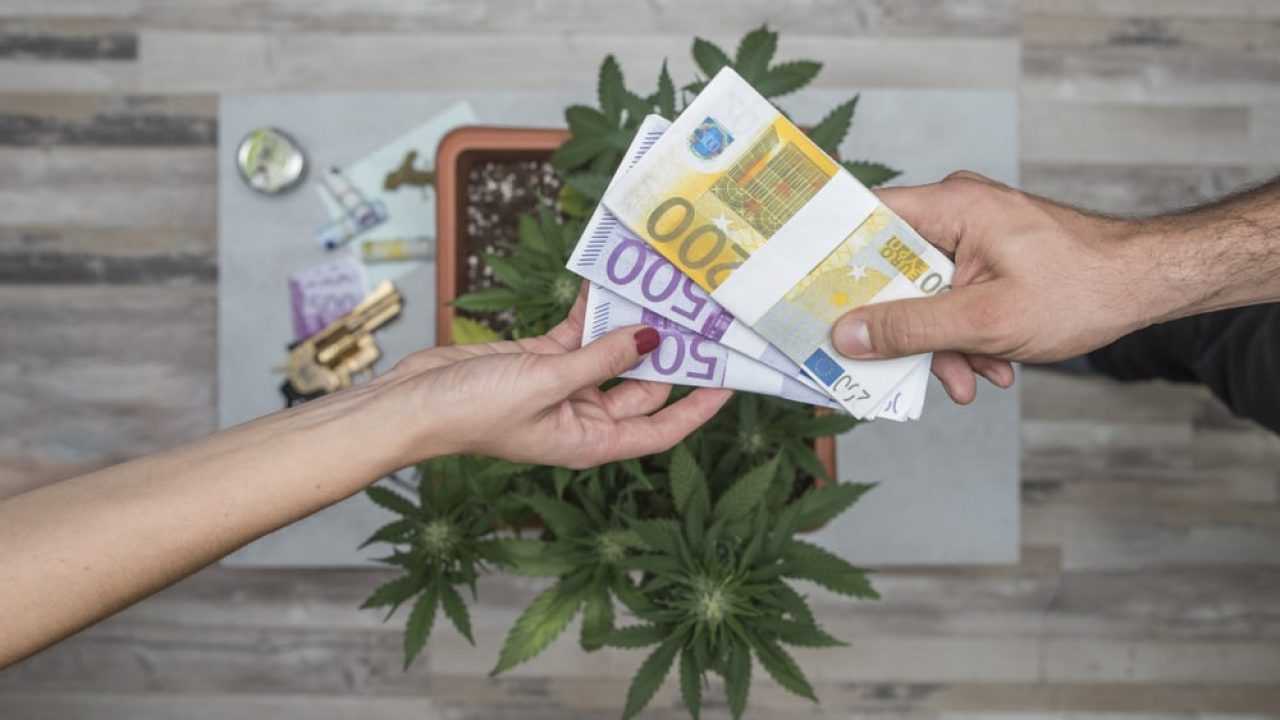 The Aphria/Tilray Deal Could Prep Europe for Legalization, But Is This Good for Euro Pot?

While it’s easy to think that Tilray’s deal with Aphria is an attempt to conquer the Canadian cannabis market or a shift towards serving the American sector, there could be more at play here.

As it turns out, the idea behind this deal focuses on Europe’s potential.

Tilray operates a cultivation facility in Portugal, and Aphria has one in Germany. These operations, in addition to 13,000 Aphria-owned German pharmacies and others throughout Europe, would enable tariff-free cannabis for the European Union. The companies believe this market will liberalize fast, offering impressive potential.

“Putting our companies together creates the largest medical cannabis business in Europe, and prepares us if one day legalization happens in the EU,” Aphria Chief Executive Officer Irwin Simon told Tiffany Kary of Bloomberg while discussing the deal.

“There’s a good chance that two years from now, five to six countries in Europe will legalize cannabis for adult use,” Kennedy explained. He also discussed how in the next 60 days, France will likely launch a pilot program, and Tilray already has an application to supply the cannabis for it.

Once this happens, everything should fall into place. As we’ve seen in the U.S., when medical cannabis becomes legal, it becomes even more challenging to argue against legalizing adult-use. Simon, who will become the CEO of the combined company, said he believes Germany will become the first to legalize recreational cannabis. He also knows that legalization in one country has the potential to encourage others to follow.

“There’s the question–if they decriminalize, why aren’t we legalizing? People will look at the amount of tax dollars they’re losing,” Simon said.

At this point, the European Union has an assortment of local rules. These range from full prohibition in countries, including Sweden, to relaxed restrictions in others. However, some major economies permit possession for recreational purposes, like in Spain and the Netherlands.

As we continue to see progress in Europe’s cannabis sector, we can expect more consolidation efforts as cannabis companies partner to grab a larger share of the market.