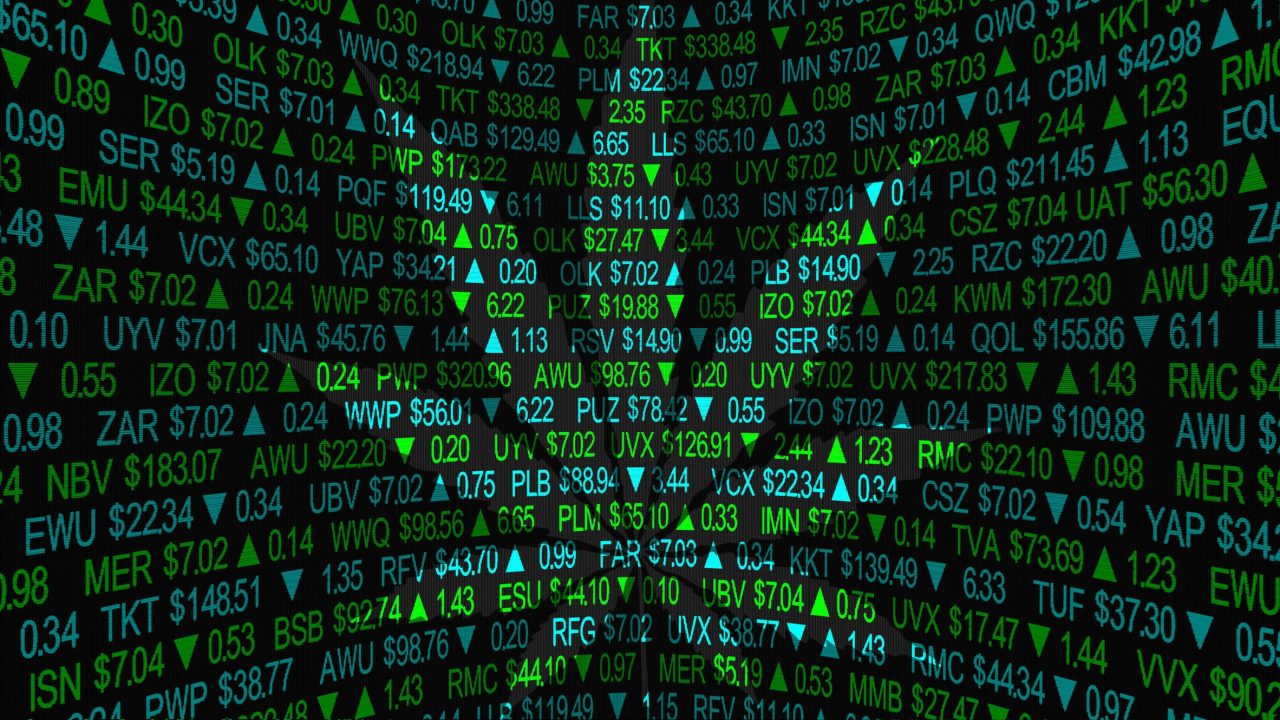 The London Stock Exchange Opens For Business With The Cannabis Industry

The newly Brexited City of London is broadening its reach to allow cannabis firms to list on the LSE. This development is absolutely because of the European divorce, but also a sign of the potential, if not appetite, for further sector development domestically.

Cannabis reform has marched slowly forward in the UK since 2017. The LSE opening, however, could easily be the rocket fuel it needs. Indeed, early results have been nothing short of stratospheric.

Israeli medical vape maker Kanabo is the first firm to hold its IPO on the exchange (seeing a doubling in the value of its share price as a result). Australia’s MGC Pharmaceuticals was the first to actually list its shares (last week). A skincare company backed by football (soccer to Americans) legend David Beckham is also planning its debut—although they use a synthetic form of CBD.

As a result, London is poised to be a vibrant center of cannafinance. Especially as the other obvious exchange in close proximity, the Frankfurt-based Deutsche Börse has proven, so far, to be less than enthused about cannabis-related securities—certainly in contrast to its North American counterparts (see the TSX, the NYSE and Nasdaq). This is why, to date, there has been no canna-IPO held by Germany. The closest contender to date has been the launch of a medical cannabis related exchange-traded fund (ETF) last year.

For that reason, the initiation of a British canna-friendly exchange is exactly the development both the British and beyond that, European-based cannabis industry needs right now. Especially given the difficulty particularly American equity still has in jumping the Atlantic.

A Huge Impact on Vertical Development

At home, the launch of a more flexible path to equity is an interesting development for an industry which has struggled to gain traction if not legitimacy. Indeed, most of the gains in the British medical market to date have come from the vociferous lobbying of patients and their families, not cannabis companies themselves. This has led largely to a mostly imported industry for the last several years (mostly from Holland but also from Canada).

Now that will be changing, rather drastically. Firms across the UK have been racing, as best as they can, to get ready for the obvious new demand if not reality. However, a familiar “deadly storm” of existing regulations—including financial beyond medical use—have essentially crippled the domestic industry. Until now that is.

Now, with demand from patients for medicine from the continent on a six-month timer (extended as an emergency after Brexit), the British medical industry essentially has a captive and rather desperate market. Providing just the NHS with alternatives to GW Pharmaceuticals products (which do not work as well for many patients as other formulations) if not Bedrocan’s (based in Holland) is a healthy business that only sees an upward trajectory for the next decade (at least).

Cultivating and producing cannabis in both the UK and the EU is far more involved, complex and expensive than it is right now across the Atlantic. This is true of both the medical and non-medical market. Even after Brexit, for example, the UK will still retain its own version of “Novel Food” legislation—a special form of food regulation that applies to the non-THC part of the cannabis conversation in Europe. The country is also without a domestic infrastructure to grow and cultivate its own medicine.

The ability to raise money in London for such activities just in Britain is absolutely significant—particularly because right now patients are mostly cut off from alternatives.

Beyond the UK specifically, this development is also likely to have a huge impact in the rest of Europe. There is not enough GMP cultivation at present—and both this and extraction take money to create. A booming cannabis securities market in London could well fuel some of this now stalled development across the EU—particularly given the sector’s lack of popularity in Frankfurt. Not to mention the strain that the COVID-19 pandemic has put on all aspects of development (including getting facilities certified in the first place).

In the aftermath of a widespread vaccine rollout, tepid economies just about everywhere will certainly look for new sustainable shoots and leaves to regenerate (among other things) a healthy tourist industry. Cannabis is absolutely a part of that recipe.

The Impact on Overall Reform

What this development will not do, certainly in the near term, however, is be much help for building out nascent recreational infrastructure (see both Holland and Luxembourg). This is out not only in London, but Frankfurt as well. Nobody in Europe is ready for that discussion, although a new day is also clearly beginning to dawn.

Where the recreational industry will fall, in fact, in terms of regulatory muster, starting with securities law, is one of the bigger issues still looming over the development of the entire industry in Europe.

However, here is the other reality that is beginning to be as true in the EU and UK as it has been everywhere else. First comes medical. Then comes recreational with the baby carriage.

A strong medical industry in Europe will move the other conversations along. Indeed, it already has begun to. The implications of Luxembourg in the next year (as it moves to implement Europe’s first nationally approved recreational market) will be interesting to watch indeed.

While “more money” does not automatically translate into more reform (see the volatility of the big public Canadian companies in this space so far), access to capital certainly does help.