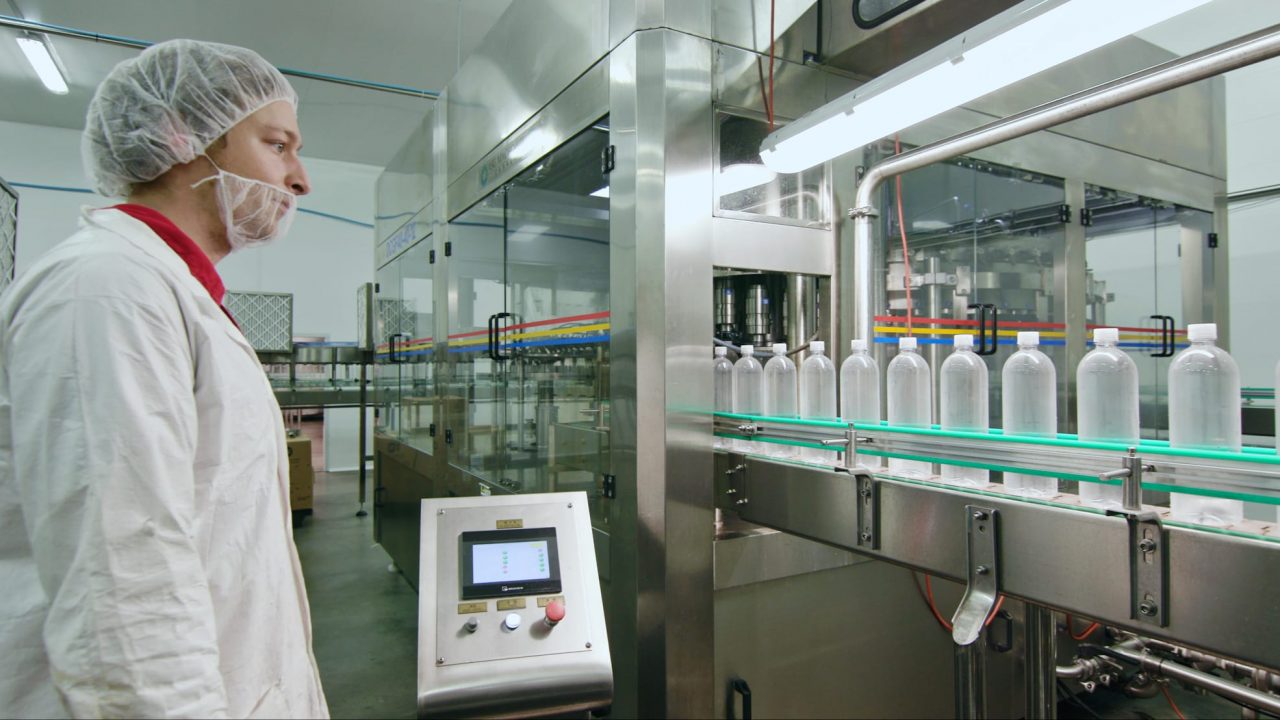 The cannabis beverage market is an emerging vertical that has been generating significant traction. The reason for the uptick in interest is simple— these products can be purchased from Canadian Licensed Producers (LPs) following a change in regulation in late 2019.

Although the Canadian cannabis beverage vertical has proven to be successful, the big money that stands to be generated will be by the states that have legalized recreational cannabis in the U.S. While the development in Canada in late 2019 is significant, the U.S. cannabis beverage market has been booming for several years and experts expect this trend to become more significant in the years to come.

During the last year, spectators have seen big alcohol brands enter the legal cannabis industry via strategic investments or partnerships. From Corona to Coors, big alcohol brands have become levered to the cannabis beverage market. But until there is change in the way cannabis is viewed at the federal level, these large alcohol brands will only sell cannabidiol (CBD) beverages in the U.S.

Cannabis legalization has a real shot of eventually coming to the U.S. On the cannabis beverage side of the business, BevCanna Enterprises Inc. (CSE:BEV) (OTC: BVNNF) (FSE: 7BC) is an opportunity to be aware of.

Last week, BevCanna entered into a definitive agreement to acquire Naturo Group Investments Inc., an established beverage manufacturer and distributor for both in-house and white label brands. The acquisition builds on a multi-year exclusive partnership between the companies.

From operational synergies to cost savings, to a more diverse product portfolio and access to distribution (Naturo has over 3,000 points of distribution for their products), the acquisition may prove to be immediately accretive to BevCanna. The strength of the relationship between the two companies will play an important role in how resources are allocated and who is managing the operation.

From a capital efficiency and synergy standpoint, the agreement will eliminate future payments that are associated with BevCanna’s current master license agreement with Naturo. This change will preserve future working capital and allow BevCanna to direct more resources towards the advancement of its domestic and international operations. The acquisition is expected to have an immediate positive impact on BevCanna and improves its ability to create shareholder value.

The acquisition represents a step forward for the combined company and has formalized the relationship in a way that combines the key strengths of each operator. From a valuation and growth standpoint, it is believed that the combined company is more valuable than the sum of its parts and are favorable on potential impact the transaction will have on profit margins.

Combined Company is Positioned to Capitalize on the U.S.

As part of the proposed business combination, BevCanna will take ownership of Naturo’s flagship brand, TRACE. It’s expected that the brand will benefit from the resources that are owned by the combined company and will monitor how sales ramp higher on a going forward basis. From a partnership standpoint, BevCanna and Naturo are sure to find new avenues for growth, identify synergistic opportunities, and capture market share in strategic markets.

In 2021, Naturo plans to execute on a U.S expansion strategy and BevCanna can play an important role in this. In Canada, the company develops and manufactures beverages and consumer products for in–house brands and white label clients like Keef Beverages, one of the U.S.’ leading cannabis beverage brands, for exclusive distribution in Canada. They will also be able to leverage the types of retailers that sell Naturo products in Canada including 7/11, Loblaws, London Drugs, Metro and Farm Boy.

Once the transaction is completed, Naturo will become a wholly-owned subsidiary of BevCanna. Due to the existing relationship between BevCanna and Naturo, the transition will likely be seamless.

Through a master license agreement that was part of the exclusive partnership, BevCanna has access to Naturo’s 40,000 sq. ft. state-of-the-art beverage manufacturing facility. The facility is on a 315-acre property and is strategically located on an alkaline spring water source.

In addition to this landmark acquisition, the company also entered into a notable multi-faceted partnership with Keef Brands as another way to expand into the U.S. market in anticipation of positive federal regulatory reform within U.S. federal cannabis legalization.

BevCanna’s agreement with Keef leverages the strengths of both companies to full advantage, where BevCanna will act as the exclusive licensee, manufacturing and distribution partner to the award-winning U.S. line of Keef-infused beverages for the Canadian market. They will also leverage the extensive Keef U.S. manufacturing and distribution network to access the U.S. cannabis market, which includes more than 1,000 dispensaries and delivery services across Colorado, California, Arizona, Nevada, Michigan, Oklahoma, and Puerto Rico.

Trading at a Discount on Key Valuation Metrics

When combining Naturo’s assets with the assets that fall under BevCanna’s umbrella, it stands to reason that this is a business that has a compelling valuation and a favorable risk-reward profile. Additionally. the management team of the combined company has decades of expertise in the field of consumer packaged goods (CPG), capital markets, corporate strategy, and public markets.

The combination will create the only fully licensed, in-house and white-label beverage manufacturing company that distributes both conventional and cannabis-based beverage and wellness products. BevCanna’s management team took a patient approach toward M&A growth. Now that BevCanna is selling products in the U.S. and is on the 99-yard line as it relates to the commercialization of products that will be sold in Canada, the company is reaching an inflection point. Many believe that the acquisition will help turn the business into a leading cannabis beverage operator.