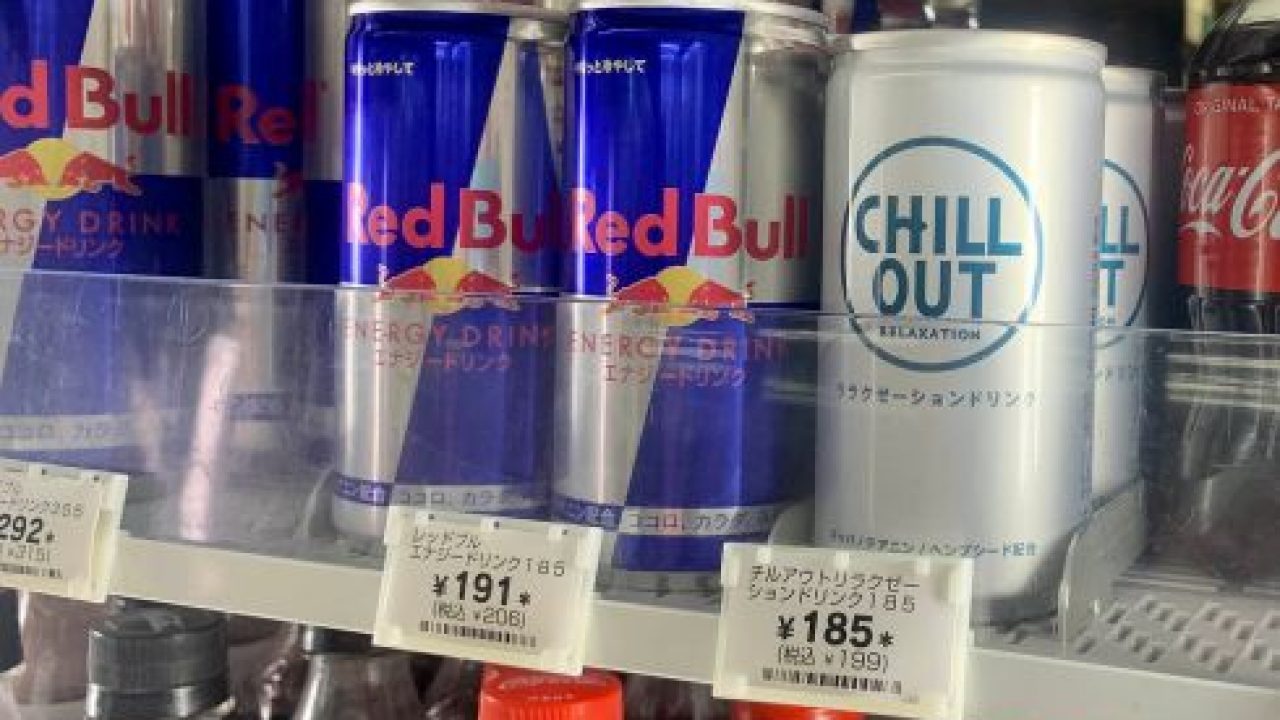 YOKOSUKA NAVAL BASE, Japan – American troops in Japan are barred from trying a new “instant relaxation drink” because one of its ingredients is off-limits to U.S. service members, according to a Naval Criminal Investigative Service statement posted to Facebook on Wednesday.

Chill Out, a product of Coca-Cola Japan sold alongside soda and energy drinks in the country, contains hemp seed extract, which the Department of Defense prohibits service members from consuming.

Hemp is a strain of the Cannabis sativa plant, the same plant from which marijuana is harvested. It contains less than 0.3% concentration of tetrahydrocannabinol, or THC, the chemical that gives users the high associated with marijuana, according to the Federal Drug Administration.

The 2018 Agriculture Improvement Act excluded hemp products from the definition of marijuana because 0.3% THC is considered too low to impart a psychoactive effect.

While legal in both the United States and Japan, consumption of hemp products, such as cannabidiol, or CBD, by U.S. military members is prohibited by the DOD because they may cause false positive results in drug tests, according to a Feb. 26 DOD memorandum.

“It is not possible to differentiate between THC-derived from legal hemp products and illicit marijuana,” then-acting undersecretary of defense for personnel and readiness Matthew Donovan wrote in the memo. “The use of hemp products could effectively undermine the Department’s ability to identify illicit THC use.”

Chill Out is marketed by Endian, a limited liability company with ownership stakes held by I-ne, a marketing firm, and Coca-Cola Japan. The beverage is available at the 7-Eleven convenience store at Naval Air Facility Atsugi, according to a post on the base Facebook page. It’s also been spotted in “at least one vending machine in the vicinity” of the Yokosuka base, according to NCIS, as well as a 7-Eleven.

The only English on the 6.2-ounce silver can is the product’s name, making it easy for a U.S. service member to purchase without knowing its ingredients.

Aside from hemp oil, Chill Out also contains L-Theanine, hop extract and gamma-aminobutyric acid, which the company on its website says, “supports relaxing time.”

L-Theanine is an amino acid found in tea and some mushrooms, according to WebMD.com.

Although L-Theanine is used to improve mental function and relieve anxiety, mental impairment and stress, “there is no good scientific evidence to support these uses,” the website states.

Gamma-aminobutyric acid, or GABA, is a chemical made in the brain and is shown to be effective for relieving high blood pressure and motion sickness, according to WebMD, and some research shows it may relieve symptoms of stress.

The companies say Chill Out is a “next-generation relaxation drink,” according to an Aug. 5 statement from Coca-Cola Japan.

“Information overload and stress are increasing these days,” the statement said. “What you need is not ‘energy’ but ‘relaxation.'”