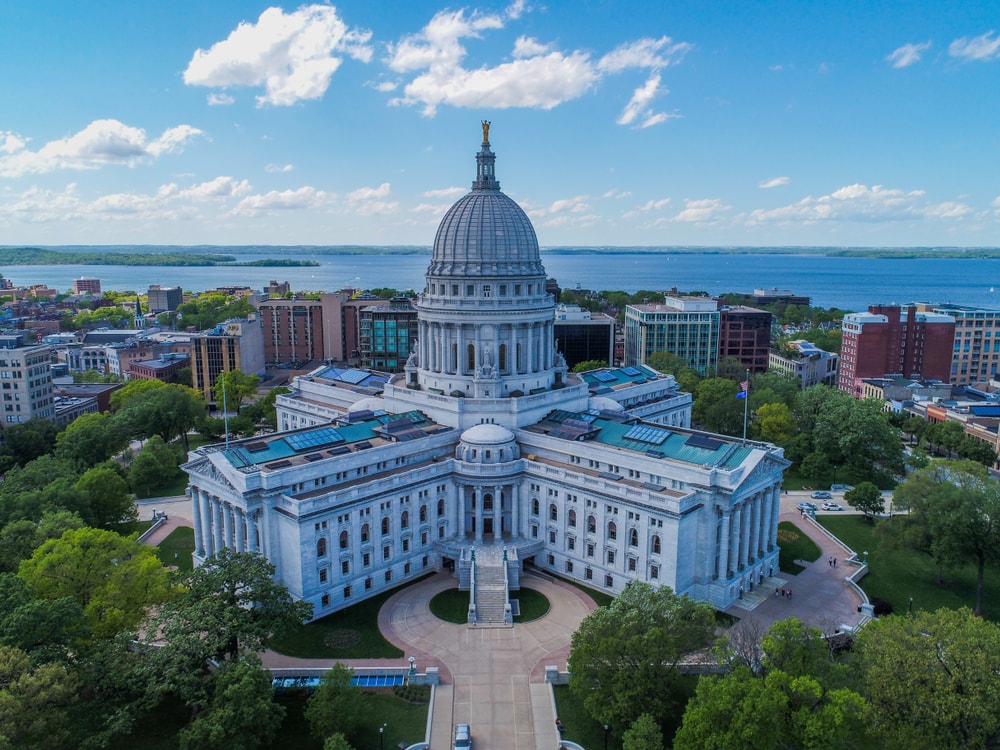 This week Wisconsin Governor Tony Evers made the announcement of a proposal in his state for 2021 to fully legalize, regulate and tax recreational cannabis for adults ages 21 and older. The proposal will be in the FY 2021-2023 state budget, and according to a press release, this could generate an estimated $165 million annually in tax revenue for the state.

“Legalizing and taxing marijuana in Wisconsin—just like we do already with alcohol—ensures a controlled market and safe product are available for both recreational and medicinal users and can open the door for countless opportunities for us to reinvest in our communities and create a more equitable state,” said Gov. Evers in the press release. “Frankly, red and blue states across the country have moved forward with legalization and there is no reason Wisconsin should be left behind when we know it’s supported by a majority of Wisconsinites.”

With this new piece of legislation set forth by Governor Evers, cannabis would be taxed and regulated in the same manner as alcohol. It would be regulated by the Department of Agriculture, Trade and Consumer Protection and the Department of Revenue. Under the proposal, retailers in Wisconsin would have to  obtain permits to sell marijuana, and  all sales to minors under 21 would be prohibited. Much like in other states, there is  provision which includes the clause that medical marijuana users will be exempt from paying retail taxes.