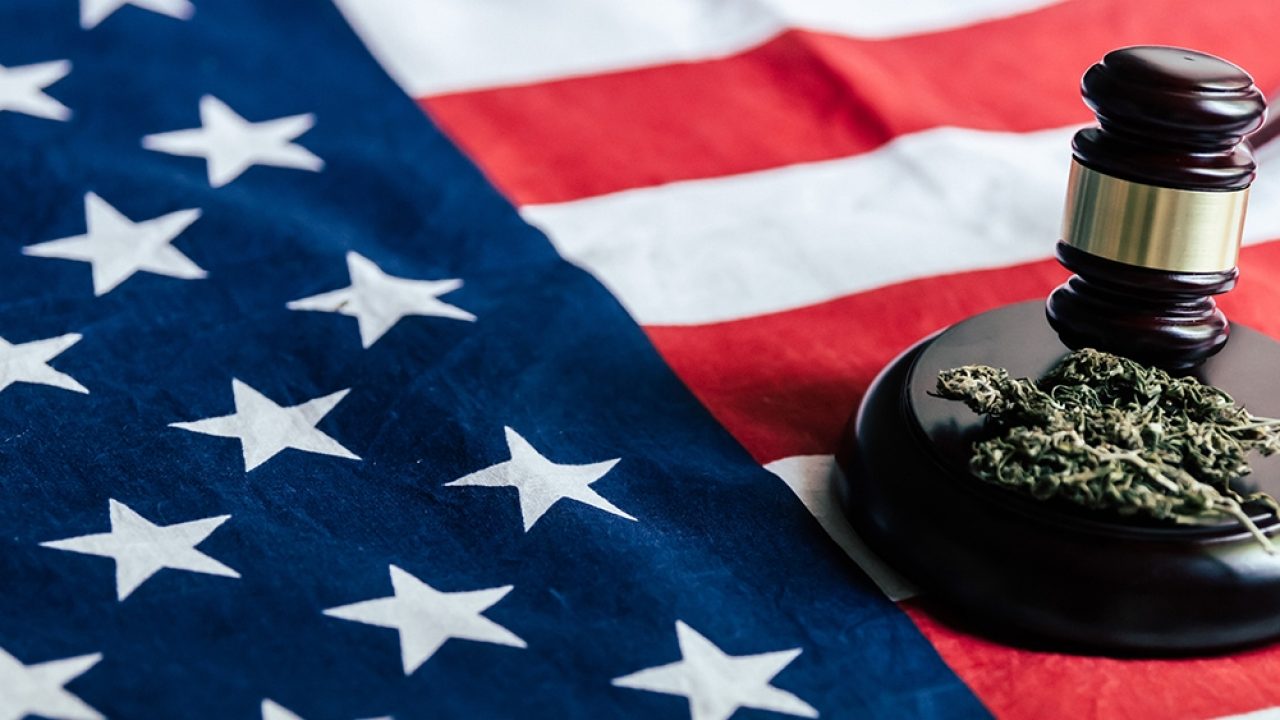 Editor’s note: This editorial was contributed by Sarah Gersten, Executive Director and General Counsel for the Last Prisoner Project.

On March 14th, Marvin D. Scott III was killed in police custody after being arrested for a small amount of marijuana. Days later, the SAFE Banking Act, which would give American cannabis companies federally-protected access to major banks and credit unions, was reintroduced in the US House of Representatives with broad bipartisan support.

As hopes for federal marijuana reform continue to unfold in 2021, these incidents bring into sharp contrast what has been occurring for a quarter-century in this country: at the same time that states are legalizing marijuana for medical and adult-use, and regulating an industry driving billions in tax revenue to state coffers, Americans, particularly BIPOC communities, continue to be arrested, incarcerated, and made victims of state-sanctioned violence all due to cannabis use.

President Biden has often acknowledged, likely in an attempt to mitigate his leading role in the 1994 Crime Bill, the need for a “commonsense” approach to marijuana. One which includes not only decriminalizing cannabis federally but also expunging past marijuana-related offenses. He has also stated that he intends not to interfere with state-regulated markets.

Given this approach, he is likely to sign onto the SAFE Banking Act if passed, giving corporate weed firms unfettered access to financial institutions, and ensuring former high-ranking government officials turned marijuana tycoons like John Boehner and Kathleen Sebelius can continue to profit off of the state-legal industry.

Yet on the day this most recent piece of federal cannabis legislation was reintroduced in the House — with a much clearer trajectory of reaching the President’s desk under a Democrat-controlled Senate — news broke that the Biden administration had suspended or terminated dozens of White House staffers for past cannabis use. Though the administration initially indicated that recreational use of cannabis would not be immediately disqualifying for would-be personnel, when staffers revealed past marijuana use as part of the standard security screening, even those hailing from one of the 14 states and the District of Columbia where cannabis is now fully legal, they were axed.

In defending the firings, a White House official stated:

“This decision was made following intensive consultation with career security officials and will effectively protect our national security.”

For years, federal government employees including senior White House officials have expressed incredulity with a policy that denies clearance for top candidates based on personal marijuana use. In recent years the proven medicinal benefits of cannabis have become more well known, while polling shows that a majority of the population has used marijuana and that two-thirds of the American populace believe it should be legal. It’s also well known that several past presidents — including JFK, George W Bush, Bill Clinton, Barack Obama, and many founding fathers — have acknowledged using cannabis in some form.

More troubling than the blatant hypocrisy of terminating staffers for personal marijuana use after serving as vice-president to a commander in chief who openly admitted to the same, is the clear conflict with Biden’s stated policy aims of rooting out racial disparities, reforming our criminal justice system, and promoting second chances for system-impacted individuals.

The President stated time and again on the campaign trail and during his tenure in the White House that he will work to undo the harms of his crime bill — legislation that has become one of the leading drivers of over-policing and mass incarceration, particularly for low-level drug offenses. Biden’s own plan for “Strengthening America’s Commitment to Justice” seems to acknowledge this damage by crafting provisions for reducing prison populations by focusing on redemption and rehabilitation over punitive punishment and explicitly stating that no one should be incarcerated for drug use, and even calling for decriminalizing marijuana and expunging past cannabis offenses.

By terminating otherwise qualified candidates for personal marijuana use, Biden is completely undermining these aspirations, all while the likelihood of federal legalization, or at least a formalized policy of non-interference with state-regulated industries, appears increasingly likely.

While the deepest wounds of the War on Drugs are demonstrated through the more obvious and visceral examples of egregious prison sentences and the tragic loss of life due to police interactions under the guise of policing low-level drug use, there are innumerable ways in which the stigma attached to marijuana continues to impact particularly young people of color in facets of life from housing to financial assistance to employment. Even in states that have legalized marijuana entirely, workers are largely left in a grey area where marijuana use can lead to disciplinary actions or even termination.

If the president is going to truly acknowledge the devastation he wrought by his tough-on-crime approach to drug use in the 90s, he has to stand by his stated ideals and proactively work to undo the stigma associated with cannabis, not just for his own staffers, but for the American public.